This thread is to provide early insights and discussion on the July 2020 HOTM, Noor.

It’s incredibly common that heroes are changed during beta testing, or sometimes even after testing but before release. That is, after all, the purpose of beta testing.

So I wouldn’t get too attached to any of this — it’s not unheard of for entire portions of skills to be removed or reworked, or for radical changes to stats to be made.

Class: Druid
Innate Ability: Sparrow Summoner – Summons a Sparrow Minion for self when an enemy summons any Minions by Special Skill.
Element: Fire/Red

P.S. Telluria will not be happy

She should be average at least. For slow she is underwhelming for me.

and the innate ability is to summon a minion every time an enemy summons one too?

wait, the MINIONS destroy other minions?

One question - will it work on Vela’s Druid minions?

sounds like a defective norns clone gone wrong and thrown into the fire. Glad I stopped spending money on this game

She needs a buff to average mana speed lol 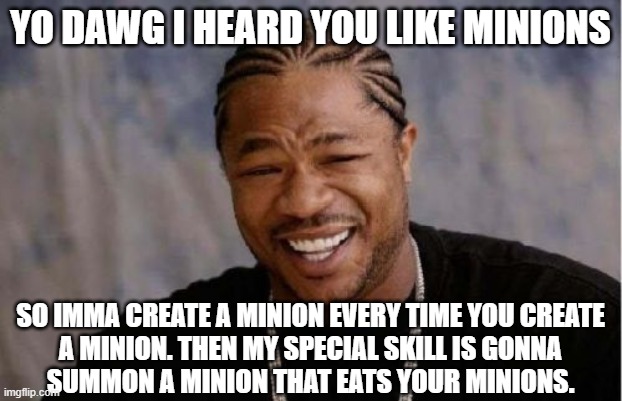 Hmm the innate ability will be good for diminishing the other teams minions if they have a summoner. It’s like you get 1/5 of the special skill each time they summon a minion so it is a good counter to have on top of the special even if it is slow.

If it was average? It would be like a less specific grimble skill plus minion creation, not sure if that would be too effective against all the new minion heroes which is why it’s slow to begin with in beta and adjust if needed?

Was hoping for a Kingston-esque sniper

I dont think so. Vela resists everything minions do to her.

I am not asking about minion spawn innate ability, but asking about if Noor’s minions will be able to kill Vela’s thorns with their strikes (not by damage, but by special).

No chance for a red sniper…

oh I see. My mistake.

I am SO DISAPPOINTED !!
When are we getting a red hitter?? Either sniper or hit three!!

I have to say after some of the recent HOTM, this one is pretty underwhelming. Summoning strong minions is great, but minions need time to do their work. At Slow speed, I’m skeptical that they’ll come out with enough time to add up damage. With Freya and potentially Salmon at Fast, I’m not sure how this one gets figured in at Slow.

Both Mother North and Santa have bigger effects tagged onto a Slow summoner. This one should have more.