[ELEMENTAL_CHEST_S3] Hope this helps. Took it from another post. Will try to find it to highlight who posted. @jinbatsu inserted it at Season 3 Valhalla Forever Event & associated Summon Portal/ Summon Results. Thanks jinba

It’s only me here who feels that season 3’s loot is not as good and as much as season 2?

Unlike Atlantis Rising, the loot doesn’t increase during Valhalla Forever. It’s just at lower world energy plus a chance at gnomes

SGG may have adjusted the rate per WE

If it is like AR dragon, the appearance of the VF gnome rate is based on energy spent per manual run / auto play run / per loot ticket

This has been confirmed by players for AR dragon

Most likely to encourage using energy flasks and loot tickets

If it is like AR dragon, the appearance of the VF gnome, for stages with the same WE and same difficulty, stages with lower number of mobs have a lower chance

But the difference is very, very small

So almost always better to pick based on

number of recruits ( SGG is weird about resource loot drops ),

how fast you can farm it,

how many loot tickets / energy flasks you are spending,

Average number of mobs per run

If it is like AR dragon, only the Devs know how to maximize VF gnomes

As Far As I Know, the Devs gave no information about VF gnome appearance rate

Higher WE per run means higher chance per run

has SAME WE as a

do they have the same chance or different chance?

Do not forget, unlike AR dragons, VF gnomes have a daily cap ( see notes )

So do not waste WE after the cap

As a general rule, loot rolls are tied directly to World Energy

So if you just want to get ascension items, or ingredients,

3 WE Valhalla stages ( 50% WE discount ) are probability best

Best kits/ backpack per energy during VF should be VF.11-xN ( see below 4 WE )

If it is like AR dragon, the appearance of the VF gnome rate is based on energy spent per manual run / auto play run / per loot ticket

This has been confirmed by players for AR dragon

Reposting for smartphones and future reference

As a general rule, loot rolls are tied directly to World Energy

*= Based on Atlantis map, double check after VF

b= base, no costume
b+= base, costume bonus
c= costume equipped

But enemies have Special skills with Target, and nearby, mana freeze

VF recruit per WE

Because VF does not get AR’s bonus loot, 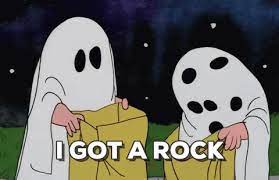 That was the last time I was farming here I think… It’s a joke and I don’t enjoy in wasting my time.

Even though, I use more WEFs in Atlantis, I find Valhalla Forever is brilliant for mainly:

Anyone have information on which Valhalla levels might be good for filling a blue elemental chest?

EDIT: I share this to my aliance member, and now updated with Valhalla Forever. 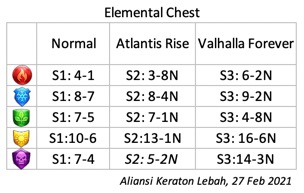 This image is indeed very very useful and handy @Gryphonknight thanks so much for sharing it.

But I’m wondering if there is any chance anyone could pin it to the start of the thread? This would save a lot of time having to scroll through the posts to find it - I’ve also just cleared a green elemental chest thanks to this, but did spent some time looking for it though.

Is there a tag for all mods? don’t want to just burden one mod

Is there a tag for all mods? don’t want to just burden one mod

well you’re welcome and thanks for sharing, guess I’ll just flag the post instead.

This has been floating around our Line groups. I don’t know the source so apologies for not giving credit. 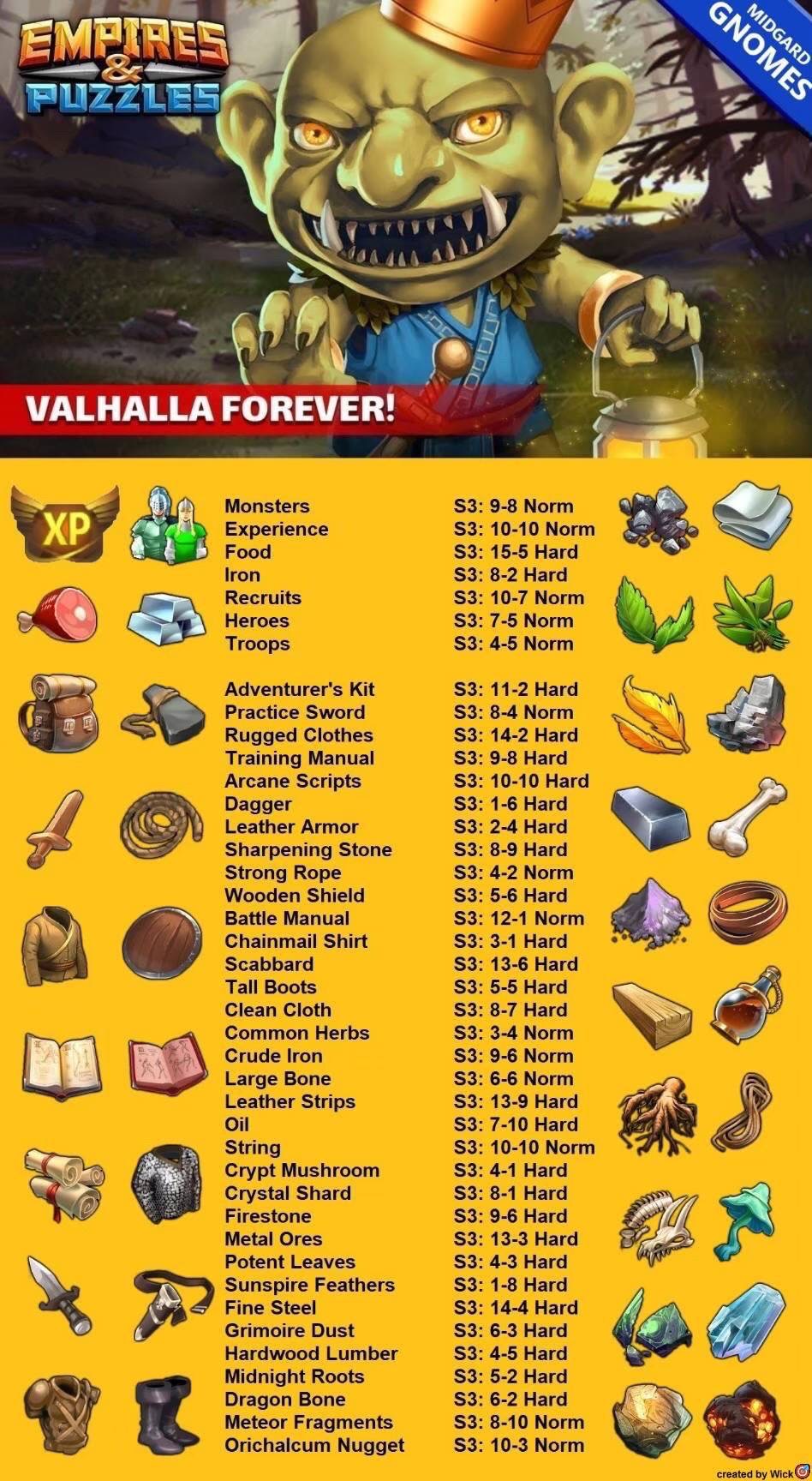 floating around our Line groups.

Unless something changed when I retired, and came back,

All the Hard levels

Jump out as not correct

Since these are all 6 flags normally, multiply the values by 2 for the expected results during VF.

[Advice, Mega Post] Activating `Click for notes` transforming mega gryphon forum post OR you want to know all about Empires? This post will tell you all about it [Clip show, Greatest Hits, Some out of date- Now with more Math, Polls added]

Since these are all 6 flags normally, multiply the values by 2 for the expected results during VF.

Should highlighted be 6-1N ?