This thread is to provide early insights and discussion on the initial release of the Round 2 of Gargoyles Heroes: Matrera

There are a total of one (1) new heroes added to Beta for testing; these have been indicated to be for Sactuary of Gargolyles challenge event.

*The name of the new hero is: Matrera

Passive: Gargoyle’s Stoneskin
Every time this Gargoyle casts a Special Skil, their Stoneskin hardens. The next 4 times they receive damage, it is dropped to 1. This effect can’t be dispelled.

Matrera is surely the last announced gargoyles seen on social medias (here with Gaillard). She looks not bad, like a 5* version of Bellerive. 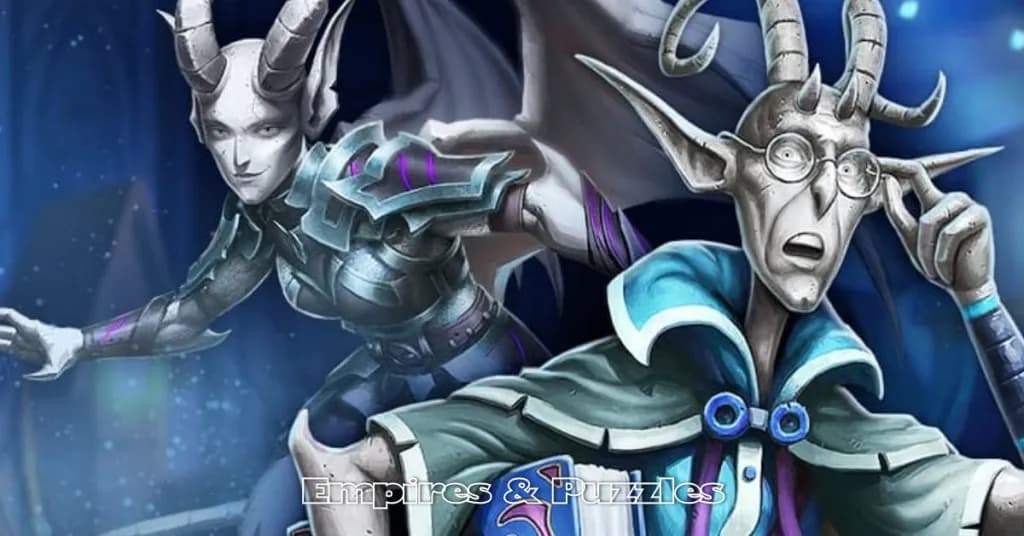 Yes, she is that hero.

I struggle to love average snipers. Perhaps the high damage will make this hero feel more like a hit 3. But it won’t.

She’s a 5 star Bellerive, who I personally have been happily impressed by.

Too bad he is average. Because if you got 8-9 tiles just use a Frida and hit 3 combo to murder 3. Why bother with hitting 1 with the possibility of hitting three?

Same here, I really came to love Bellerive. The 5* version deals so much more dmg… crazy

This hero is pointless, right?