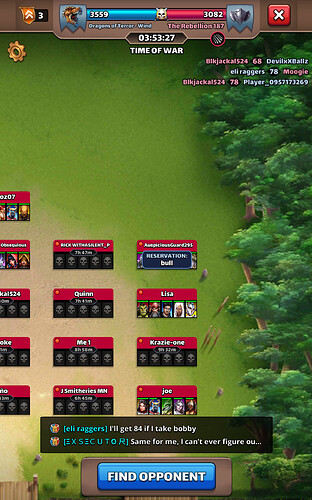 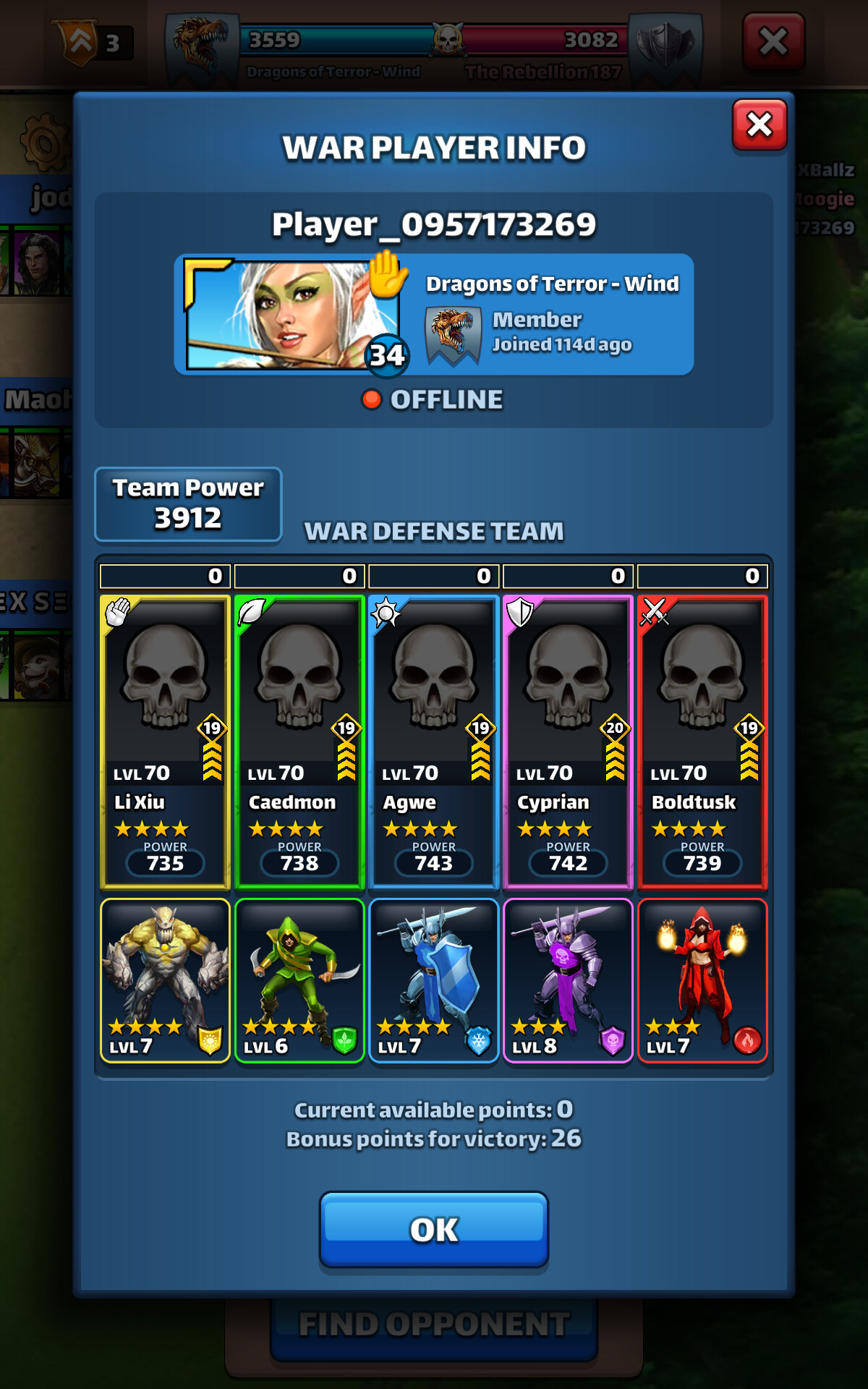 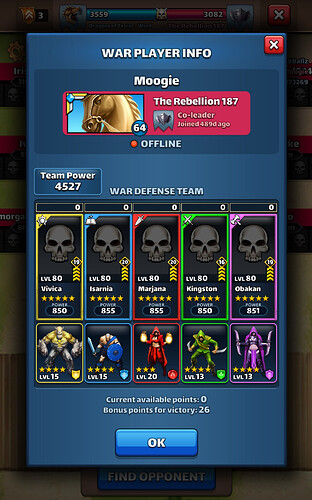 So a team of 5 Gormek would be worth loads more than a team of five Colen because even though the team power would be practically equal, te Gormek team would have a combined 2000 extra HP

That may or may not be a good way to divide points, but it’s just how it is.

Yes, TP has no bearing on war score

I then set a team of high power new heroes. They have a much higher TP but lower total HP and so are worth fewer points.

Because and say it with me “team power is a completely useless number and says absolutely nothing about the true power of a team either offense or defense”.

I never understood why so many people rely on TP, try to build teams with maximum TP or get frightened/relieved when they see an opponent with more/less TP than they themselves have. I mean, yeah TP gives you maybe a rough idea about what you are facing, but much more important is team composition.
My highest TP team would be a 3 color all healer travesty, completely useless for all aspects of the game.