Zynga getting taken over by take two interactive

Just saw this on the news. Will it effect this game?

For the better I don’t believe that things will change. But the best thing was, cheer up the players, as there’s enough withdrawals.

Things will only get better if you make them better for yourself.

These companies, regardless who they are, are carnivorous and they don’t see you as anything other than a walking wallet that only needs a special key to be unlocked. Whether you are able to maintain healthy balance between entertainment, frustration and spending it’s only up to you. SG will be just taking orders from someone else, but that the orders will be “milk them as hard as you can until they keep returning” you can be sure of.

Whatever the name of the company they will require a good return for both their initial outlay and ongoing investment.
And the only way they can get that is mainly through players giving them their hard earned cash.
It’s then a double bladed sword …
Zynga will push to improve their profit before takeover and then the “new” company will milk players some more …

In short, continuation of it. 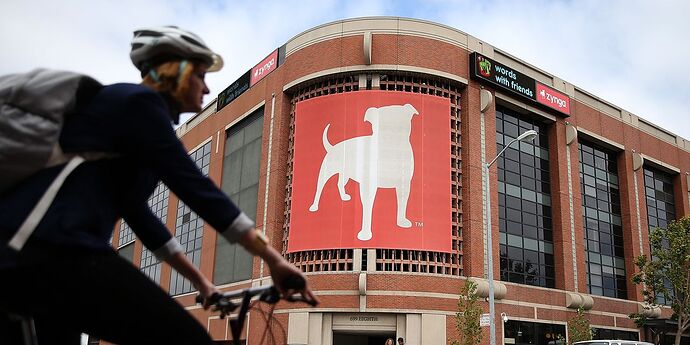 Take-Two Is Buying Zynga. Why It's a 'Great Fit.'

Zynga will be acquired in a cash-and-stock deal with an enterprise value of $12.7 billion. 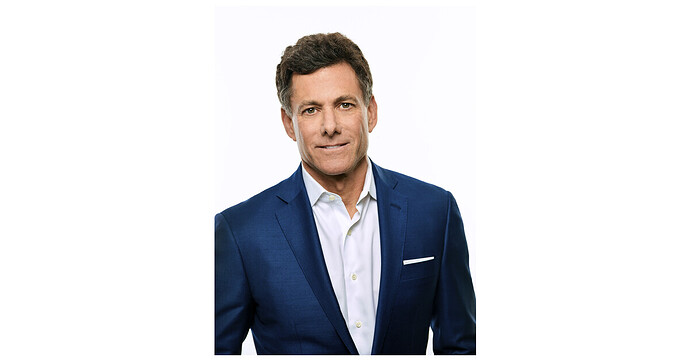 Take-Two and Zynga to Combine, Bringing Together Best-in-Class Intellectual...

Take Two is a great company. They have taken great care of the Civilization games I play on PC and my iPad so I’m quite happy about this.

I play a good amount of the NBA 2K video games. There are plenty of great things about the game, and plenty of not so great things.

In the ultimate (card collecting) mode (MyTeam), new players are added at least twice a week. This is a game that “resets” every year. Think of that power creep?

Ultimate mode also has contracts. Wanna use a hero? That costs one contract. When you are out of contracts you either have to apply a new contract, pay to get more contracts (say gems), or not use that player.

Auction House. Maybe this is the best chance for trading to happen. 2K does add a 10% tax on any transcation though.

Locker Codes. Enter a 10-20 digit code that is posted on Twitter and get free stuff.

Grindable players: some players you can achieve if you do X number of things. Think of it like POV. Do 10 season 2 stages and get Wilbur. Something like that.

Weekly quests and weekend quests. Yes you may have to play the game more, but you get something for doing it.

Right now I’m indifferent about it. If you look up 2k complaints I’m sure you can find many. I see plenty of the same comments about how it used to be better years ago and how 2K is greedy and sucks. One thing I never hear from 2K is that the game is rigged and RNG issues though (yes people experience bad RNG, but generally it’s accepted rather than questioned as rigged or at least then people blame bad RNG rather than again thinking it’s rigged).

The same way Zynga was blamed for many problems and people talk about poor experiences with Zynga previously, 2K will be similar. “The devs are killing the game” and “The devs don’t listen to us” are heard a lot.

The difference is 2K isn’t as big on mobile as Zynga is (I think) and more on platform games. So 2K will be the new scapegoat.

Just looked…GTA online has been around since 2013. I first played NBA 2K and Civilization ~20 years ago. So hopefully we can quit with the “they’re just getting as much money out of it before they kill it” mentality.

But zynga/SGG did get as much money as they could out of the game. This game will die when death is due, be it from player attrition and/or reduced spending.

Till then, happy gaming!

Guv did post this in mod chat Earlier… It be a case of wait and see pretty sure once things are finalised, we will have a response from sgg staff

Maybe this was a suprise to most of the Staff members too as usually the employee is not informed about these high level decisions.
(Based on my experiences on both sides.)

Take Two owns the GTA series. And GTA Online, despite closing in on 9 years, is still making alot of money and it’s thriving. Let’s see what happens over time

Sgg is quite a small company anyway, when I had my mod interview think kira said it’s about 40 ish people that work there… My guess is that they have been informed on what is going on… They legally prob can’t say much on what’s actually happening it’s just a waiting game till official response from petri. Or Pedro

Having been through several of these myself, they may have gotten at most a short notice before it went public, and even if they had a few days notice they likely don’t know any details. These types of things often start out with the acquirer saying something like “Business as usual!” which never lasts. 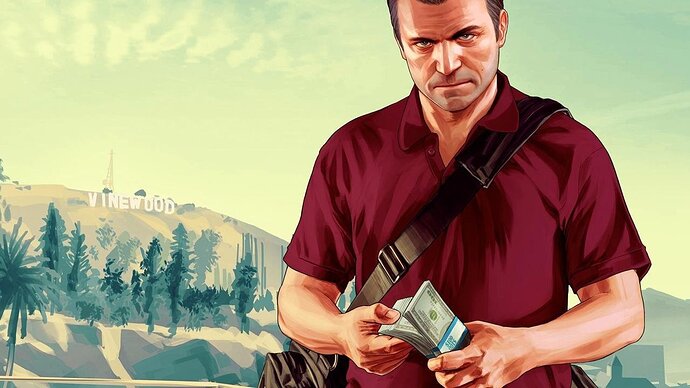 The fact that they paid $12.7 billion for Zynga tells you how much money is in freemium mobile gaming.

It’s highly unregulated market and the authorities seem not to realize the scale of what’s going on. Many are lacking connection with newest technologies, not to even mention gaming.

Players are also partially to blame. Imagine any other industry making all these fake advertises showing a gameplay that do not exist and get away with it? Even normal video game would fry. In mobile games everyone hates it but it still works. I won’t even get into the gambling part…

Sooner or later someone is going to do something about it on a large scale and the eldorado will end. I am all open for businesses to thrive etc. but in reality where bakers or gas stations make let’s say 10% returns, being able to make 10000% just like that is really close to a crime. And yet here we are, still paying for imaginary stuff that one day will just disappear when the game dies.

The day is coming.

Not sure how far along discussions are now. It’s been awhile.

At least in Romania (and Europe in general), all the purchases include taxes - VAT in our case.