🐼 Zhuge Liang – 5* Holy / Yellow from War of the Three Kingdoms

Sometimes I can be too quick to rush to judgement, however I have the adaptability and self reflection to recognize my own errors 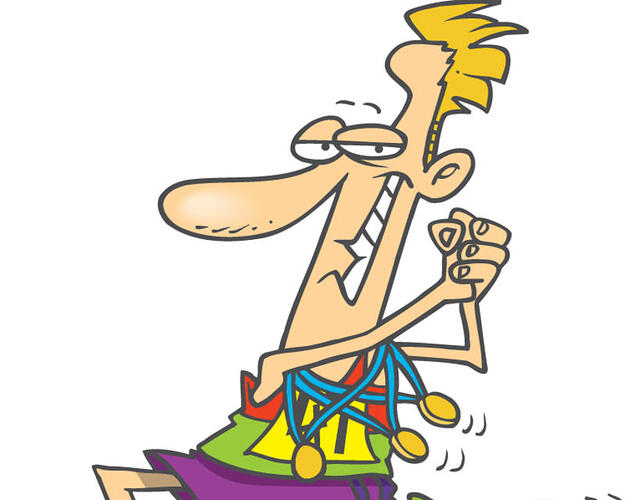 Your relationship with this guy literally reads like a romantic couple in a movie lol. Can’t stand him at first, then have the respect for him. Gradually the feelings mutual, then liked him after some progression. Now you’re commited to him with a marriage (aethers)

Who is Mr Darcy… Who is liza Bennett? Who are the zombies?

I would say Zhuge Liang is Mr Darcy, @Yomagn-tho is Liz and the zombies are hordes of forum users declaring all heroes other than the most powerful 5 as useless

Seems to work really well in my team.

I’m building a team of azmia x2, meilikki noor and Xnolphod… I think it will work week against aoe dominant teams with minimal healers.

It depends, Zhuge’s counter also protects each hero from damage to some degree, however is ultimately weaker damage wise than 2 activated Azmia specials covering all 5 heroes.

If you are looking to mainly punish an AOE team and survive it, you could go with Zhuge, 1x Azmia, Noor, Xylophone, and an additional healer.

, I wonder what they were thinking

Of course… the week after I reluctantly max him he gets nerfed.

I normally understand the nerfs, but not for this hero. He wasn’t OP, no idea why they hit him

Does 5% less counterattack really matter? It seems like a bizarre nerf.

They didn’t nerf him, they nerfed the shu minion. So all of them gonna get hit

Who comes up with that stupid Idea?

If anything, this hero needs a buff. He is the worst of all Wo3K heroes…

The best part is, they nerfed his minions and gave a laughable buff to his fiends.

Zhuge Liang got 10% dmg buff for the fiends. A Zhuage 4/80 without emblems now makes about 47 dmg per turn with each fiend. It was about 42. Which gives us about 5 dmg per turn.

This is nearly completly useless and in no way the same compensation as Liu Bai. And Zhuge is slow…

This makes absolutely no sense at all. These useless fiends that won’t do anything impactfull in SLOW vs 360% dmg to three in MEDIUM? really?

It seems to be a mistake! he was the weakest one of the event, why did they nerf him? And specially, why the weakest hero has to suffer the highest nerf? Because his family members have increased their damage, but giving him a 10% more of fiend damage is like a joke. So if he was mediocre, now he is overwhelming.

thanks Zynga Fiend is useless and has no negative effects attached. No initial damage either. Its like the Christmas nerf. They see a problem they created and come up with half baked solutions. But a sneaky buff to monkey making heroes. He’s now at 4/40 and I’m not sure I’ll put any more resources in him. Disgusting!!!