Not sure if Wilbur’s spirit link against opponents should be dispelled by an ally. Happened to me when using Sonya 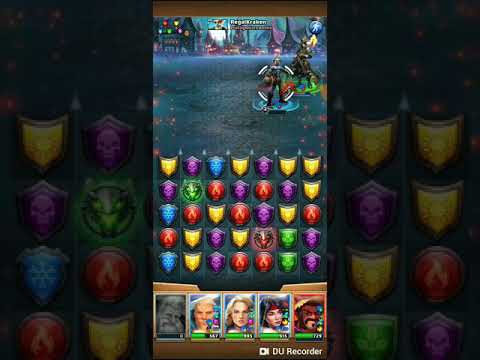 Is the opponent spirit link considered a con to Wilbur’s special?

Bug? Wilbur Evelyn
The Hatter's special removes Wilbur's ailment
Frida with Wilbur
Kageburado damage is not share when special skill Wilbur is activate
Why does your OWN heroes dispel work against your own heroes buffs?
Caedmon removes Wilbur’s Spirit Link on Enemies [Working as Designed]
Wilbur and Kage synergy
2Spookd August 28, 2018, 2:41am #2

Yes it’s considered a positive buff for both teams.

Thanks. I’ll open a support ticket.

Err perhaps I mis understood. It should be getting dispelled right?

Sonya should remove the enemies spirit link. It caught me by surprise too but it seems intentional by design.

Yeah I found any type of DOT doesn’t either. I have been posting more information over in this thread about Wilbur.

Wilbur or Won'tbur? Or 'thanks for the free Spirit Link' Gameplay Help & Tactics

Wilbur has been useful against situations that your heroes would be killed it one hit. 11*/12* Titans is the first place I’ve been using him. Giving you a little breathing room if you can’t stun, plus the benefit of a higher def down (than gormek/Grimm/Tib) as mentioned here. He’ll be a staple vs green titans for me, but I’m still testing if he’s worth it on other color titans (For most people he most likely will be). He can also be a useful tool in raids if the team you are attacking has low h…

Bring Wilbur along with Wukong, dragon banner and mana potion. Wu will be more helpful against higher level titans in the sense that he wont get killed in 1 shot.