Hi all, I just attacked a red Titan with with Miki and Zagrog in my team ………unfortunately Zagrog didn’t get the Popeye boost

The passive resist blocks it, that’s so disappointing. 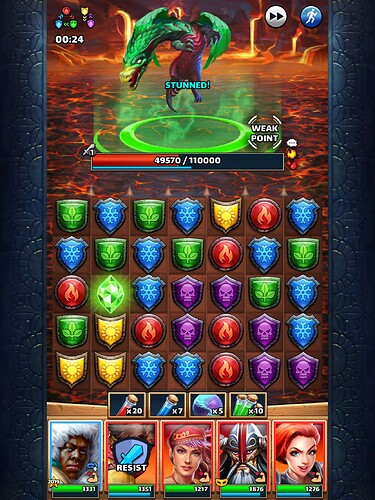 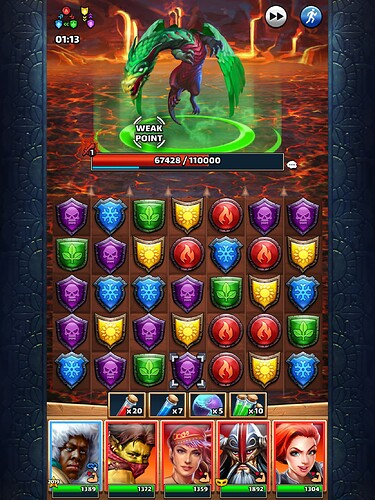 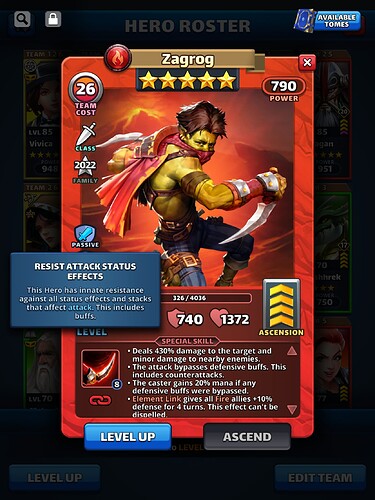 Umm… why a bug? It says in the card that he resists all status effects that include attack. What do you think Miki does? You even refer to it as an attack boost, so you must realise it, er, affects attack

So he resists it. Next question?

I’d personally probably not use Zagrog on titans for this very reason.

I know exactly what Miki does but find it extremely disappointing for a hero to have this restriction.

so if you add atk plus, he could be “too” powerful…
HotM sometimes have some part in their special which is not logical to players…

Of course it is. That’s why he’s not very popular. I’m going to find use for mine, I’m sure, but within his known limitations. I’m just surprised that you seem surprised.

Well I suppose I shouldn’t be surprised, but like I said I can’t help feeling a bit gutted.

@Dudeious.Maximus @Guvnor please can you merge this into the Zagrog thread, sorry my bad.

New HOTM Released for March 2022: Zagrog This thread is for discussing strategy related to Zagrog, as well as your thoughts on him. Zagrog Rarity Element Class

Resist: This hero has innate resistance against al…

I was expecting Zagrog to not get Miki’s buff, but after that i was thinking maybe he could get G.Gazelle’s buff and tried it for everyone

The result is: He is not getting even G.Gazelle’s buff. 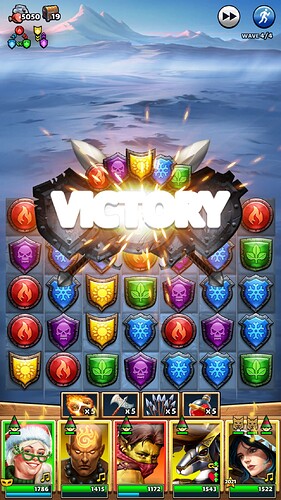 It’s a shame isn’t it, I hope they change this.

Zagrog is a Civil Servant. The system will not take what you give unless it raises Zagrog’s salary.

okay then, thanks for that

I hope I’ve cleared things up with this awesome analogy.

the only buff that potentially increase his damage is special skill boost buff from Glenda. everything else doesn’t work

Can confirm Glenda’s boost to special skill works with him. I was curious about that as well when I picked him up.

I tried it with these crazies and the only difference I can see is that Glendas description is ‘special skill deal extra damage’ rather than ‘get extra damage’.

Or maybe the innate resistance against immunity to new buffs? 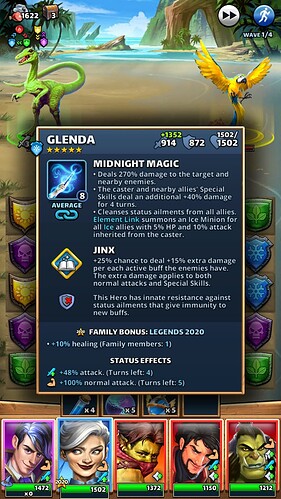 Didn’t work with any of these either.

Glenda and Zagrog have a good link. 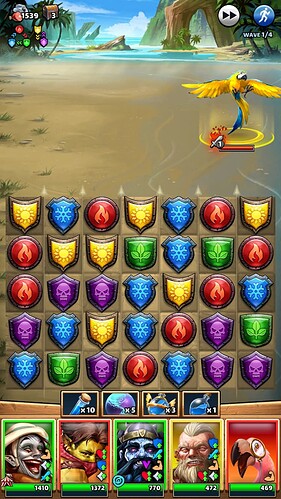 I’ve been complaining about the attack Nerf since day one. Is dumb… So dumb.