Why does SG not want me to have a 5* yellow

no but I feel that way about blue 5*s, I have none and I’m sitting at 12 scopes

Been playing the game for 19 months, have 10 maxed five stars and 25 total five star heroes, but zero of them are blue. Lucky for me my tower is full of grave tanks at +9, yay!

haha yeah, meanwhile my wife has 1 Isarnia and 2 Richards

Playing since Jan. 18. Feel like the game doesn’t “really” want to give me yellow 5* either. The lone 5* Yellow I have is Justice from TC20, not really who I preferred, but I really have no other yellow hero (3* - 5*) to work on any more so Justice will probably end up getting fully ascended if this rate keeps going on.

The problem (for you, not for me) is that I have been getting them all. In almost a year of playing, I have gotten 8 legendaries, and fully half are yellow - Poseidon, Onatel, Ranvir, and Leonidas. Two HotM and a season 2, when all of my other legendaries are classic, and one is a duplicate. For me, the missing color is green; I have two Domitias in purple, Thorne in blue, and Azlar in red.

We are at comparable places, then, but you are a few levels above me. I’m at 43. I wish for the RNG to grant you a Vivica (or the yellow legendary hero of your choice) and me a Lianna!

It’s obviously so that there is a set of non-farmable ascension materials (in your case orbs and darts) that the game can give you to create the illusion that you are getting AMs at a reasonable rate but that won’t actually do you any good. For me it has been blue for the better part of the past year. I’ve gotten capes and scopes aplenty, but until this weekend had no-one to use them on. {/sarc}

It “seems” the game likes to make different things rare for different players. I go through my alliance members during roster discussions and they’d be like… They would go somewhere along the lines of:

Of course, when some of them complained about not even being able get a Lianna, I get to tell them I had gotten 2 previously from TC20.

RNG is going to RNG, I guess. 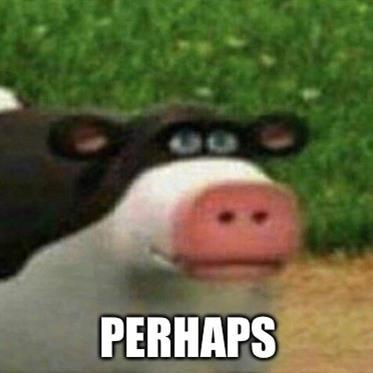 Just to give you hope, I have been playing over a year and the game has always been overly generous with tabards and stingy with purple 5*.

Then… got seshat, then tc20 finally spat out sartana, then pulled panther (my first ever event 5*!) Then out popped Khiona during atlantis

And for me the majority of my five star heroes are Yellow, followed by Red. But only one green, two blue and two purple