Who is the next lucky yellow?

Wondering who I should train or ascend next. I was leaning towards gullinbursti but thought I would ask around first. Mainly for titans and alliance wars probably. Thanks!

You already have 2 4* maxed so you can continue with 5* if you want.

Malosi is a good hero, if you have the poison darts, you can max him. But if you want another 4*, Gullinbursti is a good choice.

First, I finish Kvasir. He needs 13 levels to be maxed and NO ascension mats. A 3* tourney starts tomorrow, and he’s pretty solid. Finishing him does nothing to impeded any other decisions, except delay them a couple of days, and maybe less. I know you mentioned Titans & Alliance wars, but unless you really need purple titan help immediately, I’d lean towards him.

For the rest, probably Malosi would get the most use for you on Titans/Wars. What is your current team for Yellow titans?

Usually wukong, mist, chao, li xiu and wilbur. Our group usually kills 5s and 6s and the occasional 7 but not as often

From what I read about Malosi it didnt seem that people were wowed by him, that’s why I was holding off. I have 5 darts now

Makes sense to finish kvasir, I stopped because I got gullinbursti. I’ll do that first thanks

That was before his release when they don’t have direct experience using him.

Gullinbursti + wilbur have really great synergy, that could be a fun war flag.

I would finish Kvasir first (maybe even Gan Ju depending on if you use him in war or not… also I hate partially leveled heros so). Then work on those costumes to give a relatively fast and cheep extra punch. Bane first, Li Xiu next (to 3.60). Then Gullinbursti would be good if you want to stick to a 4* and be faster (I would). After you should have the 6th dart (either by Shiloh desert or sand empire) and Malosi is a great choice.

I missed that you had Bane’s costume. I’d do that second after Kvasir.

I had good luck listening to this when leveling Bane’s costume: 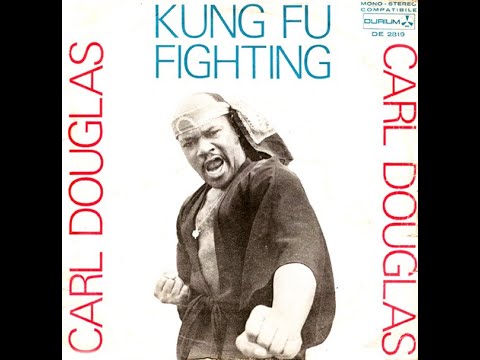 Too bad you don’t have the very rare and very strong 5* disguised as a 4* … Gretel. But what you have, I would ascend justice and beef up her defense with emblems.

If you can add Mok too…