I think propably more like “Return to Morlovia” (20 stages) with green leveling items.
My hypothesis : Perhaps SG will add same emblems (like Wonderland).

@_John_Doe Hope you don’t mind, I expanded the thread title for those who aren’t as savvy with acronyms as you are.

I do hope that they put 24 stages as Christmas. Although Christmas has 4 heroes and other have only 3

, maybe a new hero too?
https://forum.smallgiantgames.com/uploads/short-url/9aJrkyx7pvFiRxCZKvb8Yj33WxH.jpeg

Emblems buff, yeah that would be normal.

stage 24 should be shield for normal and tonic for advanced.
But what about stage 18? the counter color? hblade and rings? I’d love that!

I was just looking at this yesterday, and since I only started last October and wasn’t around for the previous Springvale I was very surprised at the rewards I found in the images. The entire normal mode reward tree was farmable right? (unless I’m mistaken) except for a pair of trainer heroes and an avatar. And then the advanced reward tree had one 3* AM (Shield), compared to recent events the normal didn’t seem worth the world energy and advanced didn’t seem worth finishing after you got the shield at level 10 so I’m glad to hear that they’ve buffed the rewards for recent events

The rewards have been increased between springvale, sand empire, return to morlovia …
I think 24 stages to santa’s challenge is like a advent calendar. 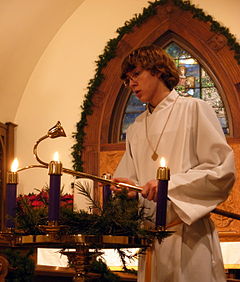 Advent is a season of the liturgical year observed in most Christian denominations as a time of expectant waiting and preparation for both the celebration of the Nativity of Christ at Christmas and the return of Christ at the Second Coming. Advent is the beginning of the liturgical year in Western Christianity, and is part of the wider Christmas and holiday season. The term "Advent" is also used in Eastern Orthodoxy for the 40-day Nativity Fast, which has practices different from those in the...

didn’t know what it ment. I hope the springvale, sand empire, return to morlovia become like that too… 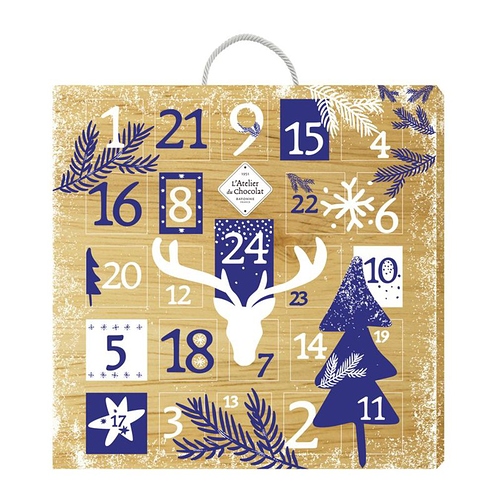 I loved the exploding eggs last time, so can’t wait to play the levels again. Would be a good bet that we’ll get sturdy shield and tonic as rewards

The Christmas event pulled double duty and featured the materials for 2 colors, but it also ran a lot longer. I suspect one or both of those factors led to each mode being given more stages.

I am hoping for the same difficulty as xmas, with Tonics (Jack O’Hare) and Scopes (Master Lepus).

Has it been announced if Springvale will start this March?

I’ve had zero luck getting the Polar Bear and I’m staring down a pile of gold tokens. Debating if I should burn them or hold out.

Bear > Rabbits. (And a better fit for my teams than April’s HotM)

So Easter is one week away…when will springvale start?

Hello - we are expecting to start the Springvale event on Monday, 15th of April!

Get ready to face the bunnies!