to barely keep up with staying in diamond

It will be much easier to get to diamond, as the cup inflation will increase with diminishing player base

7th is in the beta already

with diminishing player base

Hasn’t this been going on for about four years now? (at least that’s what I’ve been reading in these here forums for that long)

Speaking of … I guess for 2023 I expect more of the same about that too.

I wish they just change the op hit all heroes to hit 3. This could make the game better. For example c Panther hit 3 it’s enough. Even hit 2 on fast speed it’s good.
So 2023 SG will listen to player and make E&P great again;)

We’re pretty low on design-space when it comes to new heros. They’re starting to overlap way too much. The pace they set was far too rapid. So I expect to see that slow down considerably.

I’d be shocked and amazed if the release of new heroes slowed down at all.

Guess you missed the complaints about Lunar New Year only having two new heros.

Guess you missed the complaints about Lunar New Year only having two new heros.

Not at all. But there’ve been 10 new heroes released in Jan 2023 so far. Already eclipsing the highest January to date (2022 with 7 new heroes). And it’s expected to get another new one (Hippo) with this week’s Challenge and two more (Anzia and Zengar) from Contest of Elements which would bring the January total to 13… almost double the previous January high. Unfortunately, I see zero indication of new hero releases slowing down. 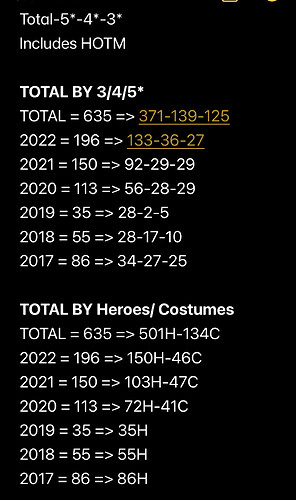 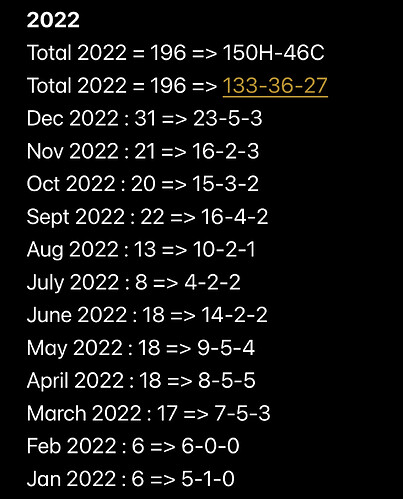 Would have been 22 if Covenant portal was not shifted from 17 Jan to 7 February, and then to 9 February.

We are on Shinkansen now lol