What hero were you most happy you pulled?

It is unreal … why is it cost so expensive?

The previous two in the roster became super useful…. 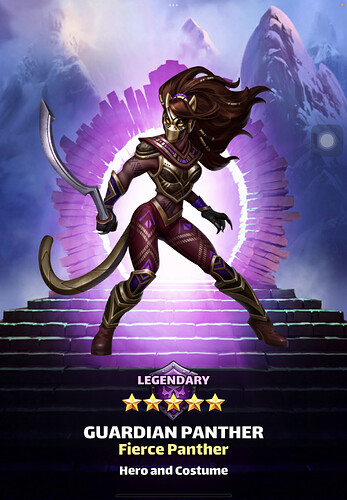 Lady of the Lake!

But I am happy about Miki, and I was also very happy with Proteus.
I didn’t realise at the time how valuable Miki was/is, I was new to the game and he was HOTM and I got him.
I was super happy with vanda, too…
Perseus and C Perseus / Hel and C Hel.
Oh lord there’s too many, but LotL is my favourite of all

For me I’ve been most happy in the very early days when I first got Viv, again pleased when I got her costume and still happy when I got her 2nd costume. 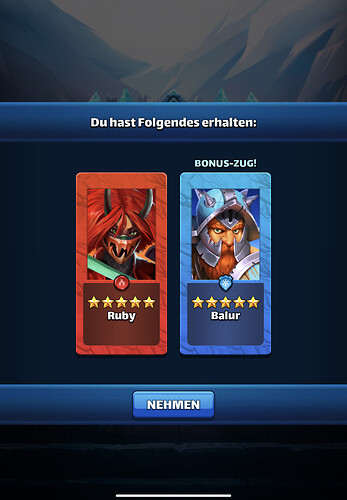 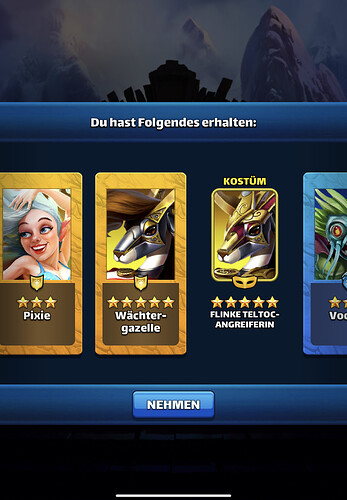 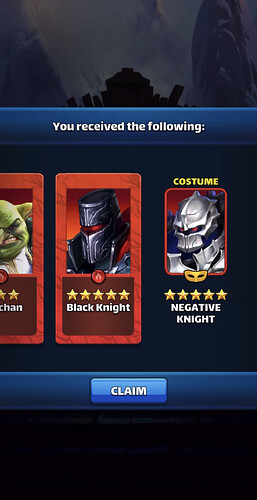 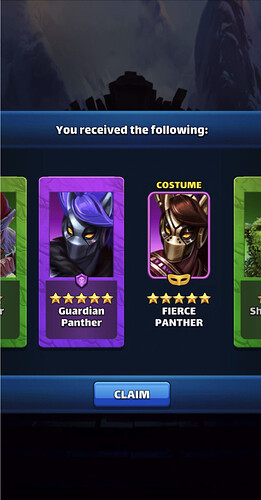 Black Knight and Panther were in the same 10 pull.

For 5* heroes = This rainbow set for me 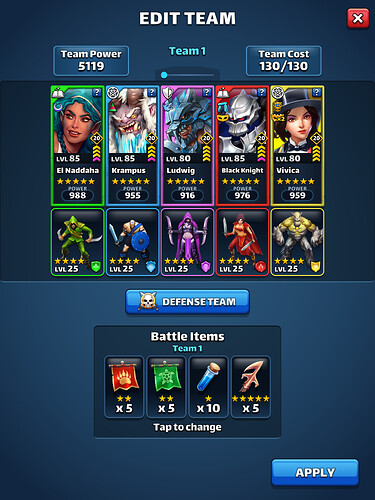 no damage no healer besides ludwig its a free team to beat​:stuck_out_tongue_closed_eyes:

Waites four years for her. And today - wirh a coffee in my hand - she suddenly comes along

I remember chasing her like a pirate for the redhead in the Pirates of Caribbean ride lol. Got her then they nerfed her twice and left her to rot. Congratulations on getting her. I finally got the happy hippo and they will probably repeat history and nerf that one too LOL

Hippo is very easy to chase i think its to make everyone be able to kill any team in raid less rage and angry people. With only season one hero if they summon guardian hippo they will be able to reach 3300 trophies

Most recently, hatter. He was one of the few old gen event heroes that I really wanted, as much as LOTL.

Back in the day I was the envy of the whole block when I pulled Guinevere.

She was my tank for a long time.