This war I got my fleshy backside (since the forum censored the word I used) kicked TWICE, not once, by a defense made up of S1 (non-costume) heroes, with a Sartana tank + Joon, Marjana and such

On the other hand, I used in one of the fights Gazelle and the other one Cobalt.

It’s true that they were all with maxed emblems and limit broken and I did not get any tiles to charge my own heroes, but maybe we can make a thread of how our shiny stars have their *** kicked by the S1 oldies and other unpopular heroes

Something similar happened to me too. Not exactly all S1 heroes but an unimpressive mix of heroes. It’s just when you need to do one more match to get that one hero in your team charged and then barrage fires and 2 heroes in opposing team fill up and kill that one hero you really needed to fire and after that, no right tiles any more and barrage again and their heroes charge up and your MN does not revive anyone 3rd time in a row…

I remember getting my backside kicked by a Margaret tank before lol. She fired early, and I could not get tiles under her, and she just kept firing while her flanks slowly murdered me…

An Isania - Horghall 1:2 wiped out most of my attacking team in a war recently. My fancy new heroes with emblems and LBs disappeared after I let them both fire one after the other. I was quite impressed!

I run a risk of losing every time i go mono… I both love and hate it… But i accept that it isn’t the game conspiring against me… But rather way too many eggs in one basket.

I’ve learned to avoid Isarnia on defense. It’s written in the stars that everytime she manages to fire right before a second hit-on-all hero, usually Azlar or Quintus.
But when the board decides you are not getting any tiles, every tank gets deadly. Once i got oneshotted by quintus as a tank, he fired twice (Quintus…) before i could charge a single hero. Same thing happened once with a Horghall tank. Biggest shame of it all, it happened with Obakan too. (On my defence, i never build only 5* attacking teams, i distribute those few i have in mostly 4* fully emblemed lb teams).

I look forward to contributing much to this thread

Lol. As soon as I saw the title of this thread, I thought I have to tell about the time I got wiped out by a Margaret tank. Glad to know I’m not the only one

Back after a semi kick… out of balance 4…got b-side kicked 3 times…but good teams.

The weakness aspect was, 2 times, my all 5 were charged to finish off, but… so were they & they got the turn precedence

Misery loves company lol @PG64 ! Glad I’m not the only one too!

Do I count after having been killed several times by C. Kadilen with her 180% hit? 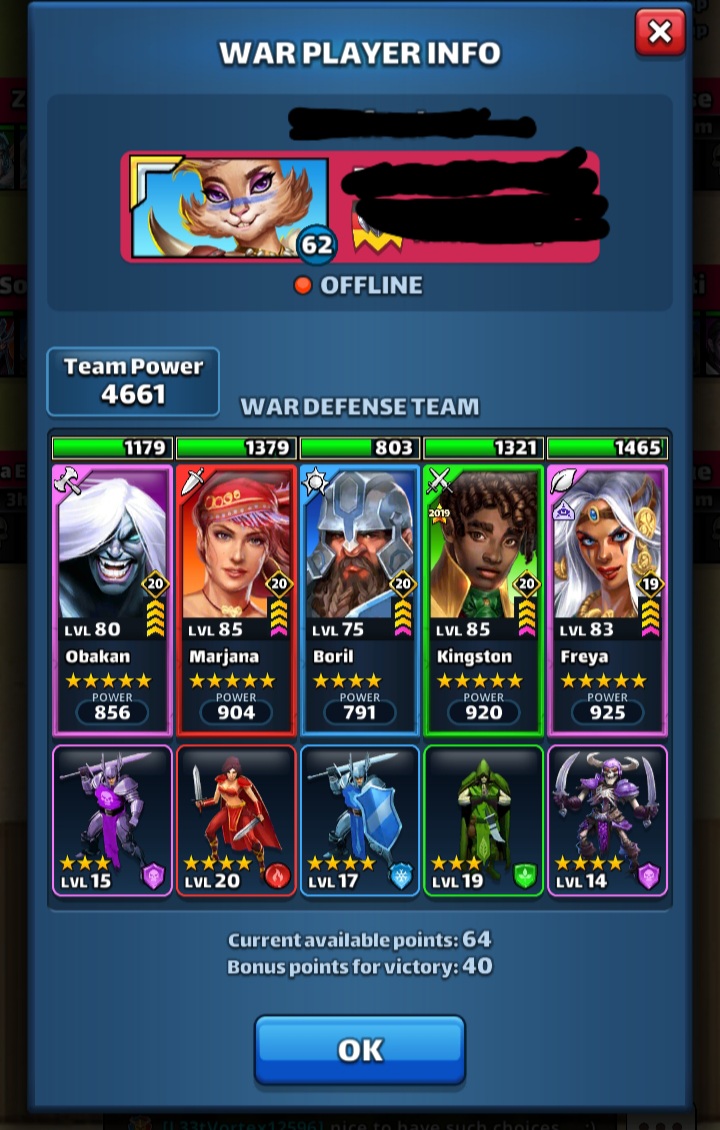 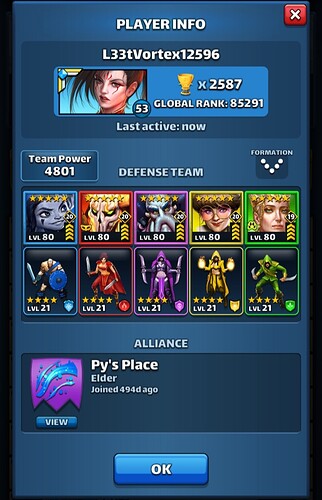 Great thread! People always say how weak Anzogh is, but when ever I see him on defense he seems to ruin my day!

One that annoys me the most is Danz! I swear when I face him he only has the attack option of the 3 lol

i remember the first time i faced a Reuben on defense. i was like “everyone on the forum hates this guy.”

not only did i lose all three raids, but he provided the killing blow in all three

once by slash attack, twice by special skill.

i get primal urges for vengeance every time i face him now.

Regular Ariel tank got me this time