has it ever happened to you that in war one of your hero has the card with life power not corresponding to the card? 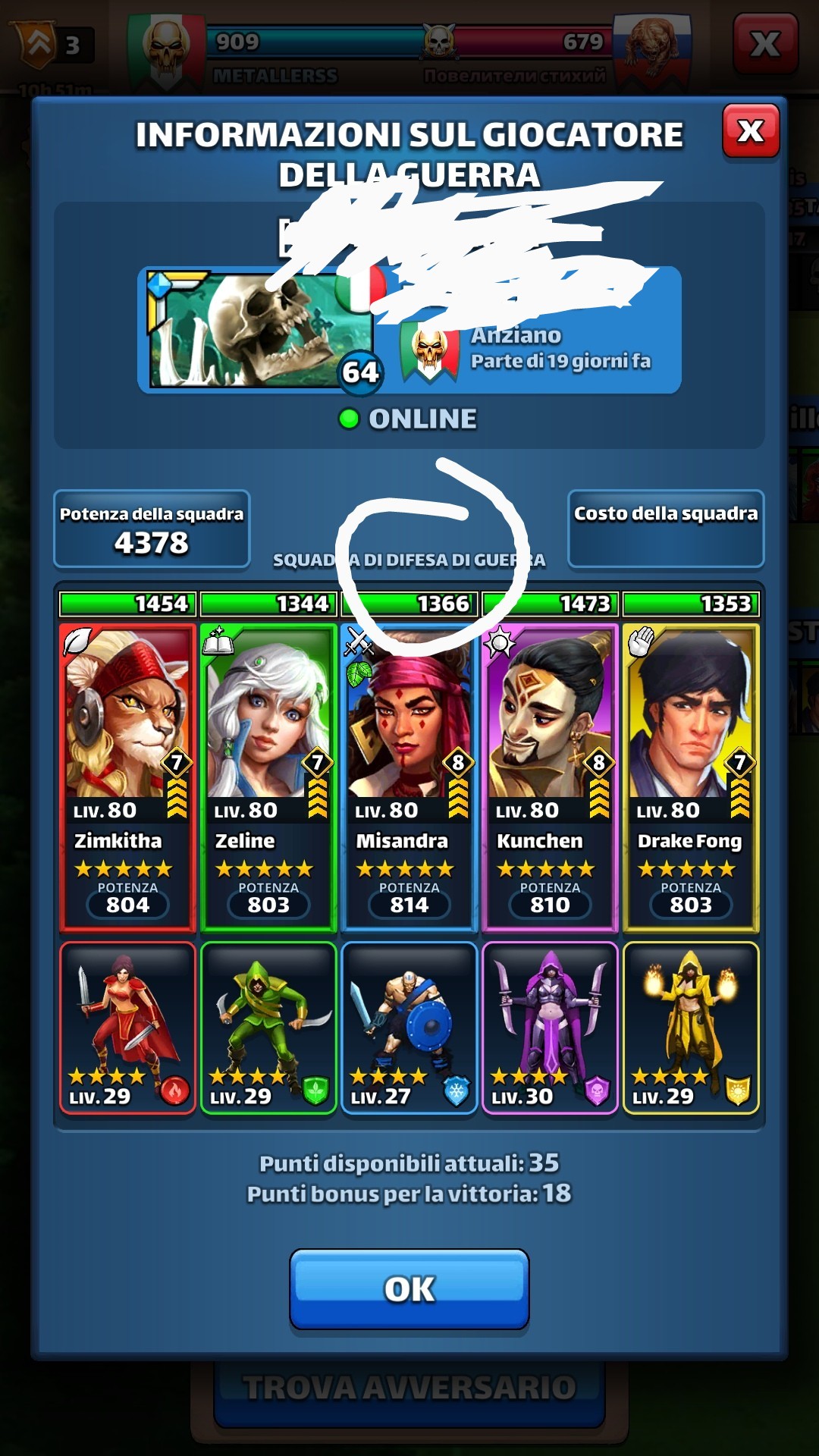 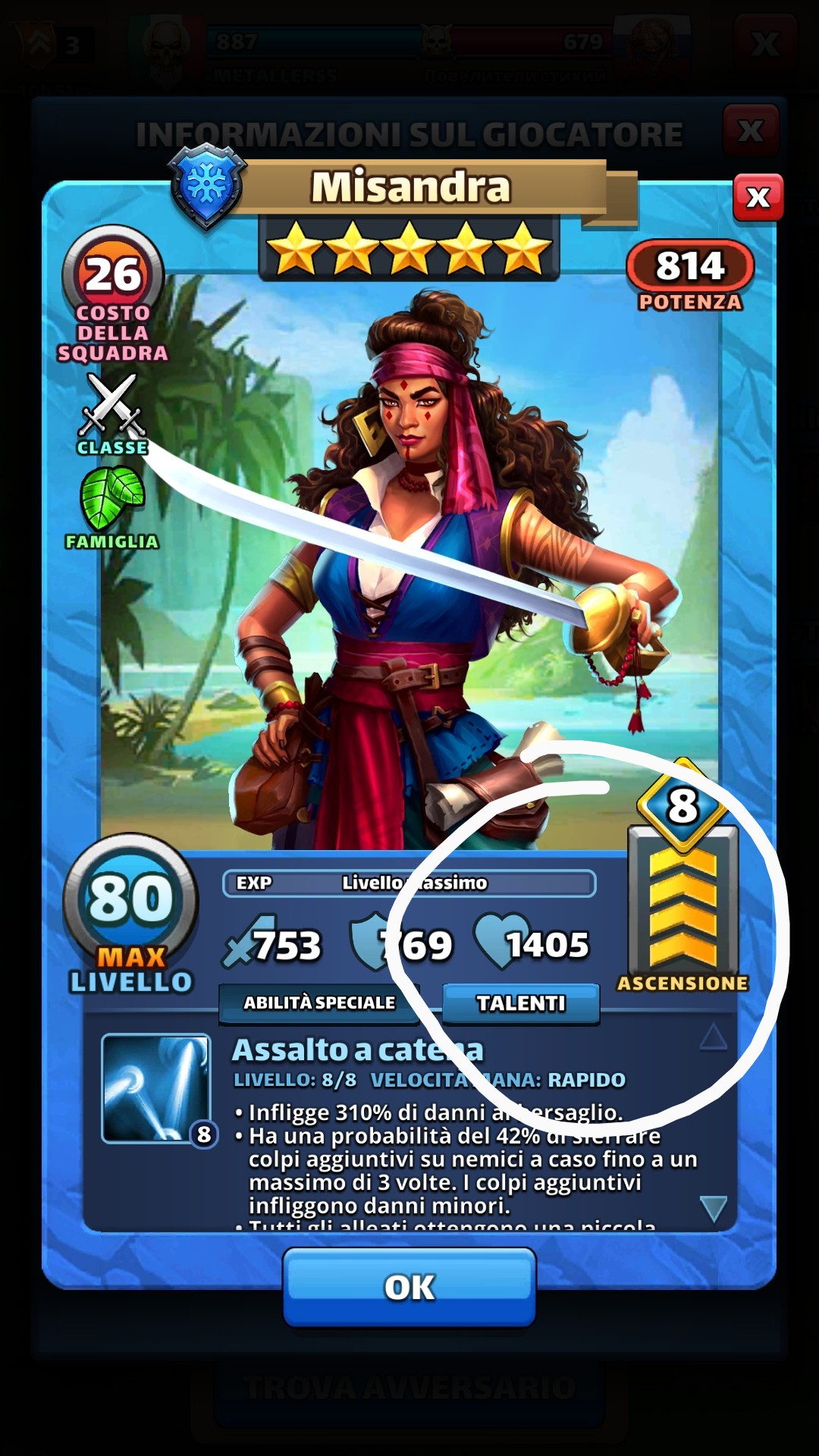 Can you check the history of the attack to this member?
How many point get from this attack?

The green HP indicate that Misandra is not full.

Exactly this.
Sb attacked and she isn’t at full health any more… 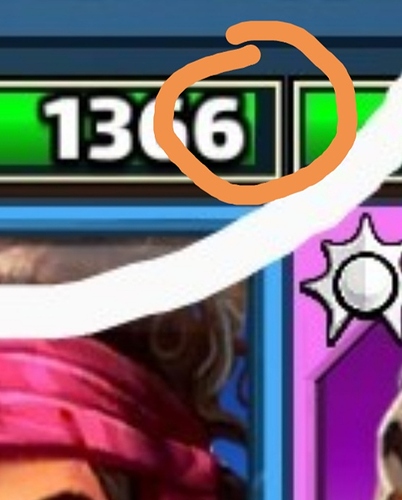 Maybe she wasn’t well rested then.

I have emulated 8 misandra during the war, can this be the motivation?

How do you emulate Missies?

Excuse the non-perfect English, I gave the emblems to misandra during the war

Ah, okay, maybe the last talent wasnt updated to the war def. Happens constantly when leveling troops during war. Takes a few miutes to show up. Dunno if it’s only a graphical issue or if the database takes as long to update all the tables.

At the moment after almost 4 hours, he hasn’t updated yet

Then I think, it works as intended.
At least one talent probably was a heart and everything increased except her health, since you can’t increase health during war. You could increase her health during the battle, but after each battle nobody will be healthier than before.

She should come back at full health on a respawn.

At the moment after almost 4 hours, he hasn’t updated yet

It will be updated after your base is destroyed.

I used to power leveling during the war, so it’s a common occurence to me.

But don’t worry, as the HP is not increased, so is your base point won’t be increased before it got destroyed, so the enemy will still get points based on the old HP.

NB: base point is based on current base HP compared to max Alliance HP.