During war fights, opponents load up with mana super fast - it’s obvious even before you play you already know you’re going to lose
The outcome of the war is already decided even before fighting

That’s right. I’ve only beat one or two matches during wars. But your alliance still gets points even if you lose. It totally sucks but I keep doing it. I need ascension materials so bad.

During war fights, opponents load up with mana super fast - it’s obvious even before you play you already know you’re going to lose

Any video or some other kind of approval away from personal feelings?

oh, jeez, not this 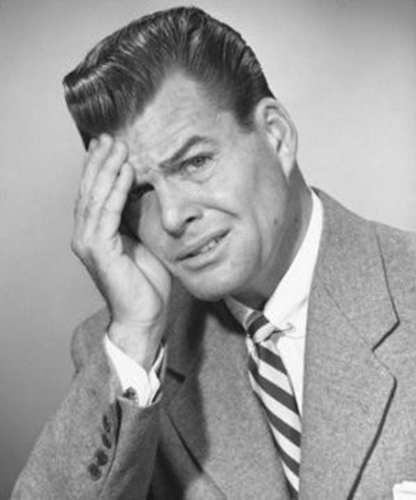 You know, players wouldn’t keep posting stuff like this if they weren’t constantly feeling like things were unfair.

@Pv007 try do what I do now. Dont attack over your TP level and/or switch to cleanup crew.

Your Not wrong and this day and age with all of the alfrikes out there fast mana wars are just frustrating and not fun to play anymore. At leas start doing color restrictions like in tournaments. This would make wars a bit more fun and interesting.

Not to be the little black rain cloud, but do you really want a vf war with yellow restricted? Sounds like a phone throwing rage quit waiting to happen…

It wouldn’t make this game any worse lol. All these field options should just be in tourneys… honestly just need remove feild aids for war. Alot of players such as myself don’t raid other players because there no point to do so. However we do play AW and be nice to just have my normal fights then