Attacked an enemy team. Killed enemy team. When the game went back to the battlefield it said action couldnt complete and to try again later. It took the war energy away. So i cant try again.

I had the same problem. Made a kill furing the war, same message. My alliance is King Bladers.

Me too! I attacked my opponent & won, my alliance should of got 60 points for the defeat but it shows 0 points even though I won! 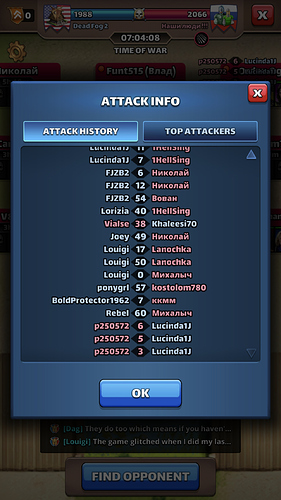 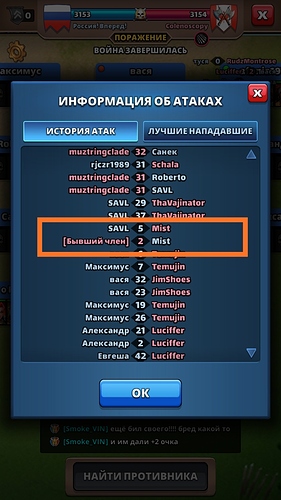 I’m waiting for an answer, how could this happen???
As you can see this attack decided the outcome of the war!!! It was a shame to our team…

in my alliance it happened to us the same … sowers of chaos … Lord Sith member Exar Kun, I put a post sending images, but they have not deigned to answer