Yea the drop rate is very low. You have to be very lucky. Hopefully your luck gets better for the remainder of the event!

and yet Valhalla is 3 days and Atlantis is 2, cutting the benefit to players

I don’t break flasks for VF, relying on free energy mostly, unless Vf clashes with other quests that I want to do. At most, I use only 2 energy flasks.

My previous VF focused on 3WE stages mostly. Met about 5-6 gnomes on average, yielding mix of crafting mats, emblems and coins. Nothing to get exited about.

This round, however, has been more productive, probably because I am mission-farming for Goo and Teaks. I have been replaying P23-2 or P23-4 to complete that H special stage mission.

My haul of gnomes reached 12 over 3 days. The rewards have been surprisingly nice in general : enough of =>100k ham crates, 15x dragon bones, 15x coins, to make me smile. As I keep on grinding.

I am not sure if it’s because I am replaying higher stages. Or maybe system decided to be nice to me.

I have primarely been playing 9:2 because I read that the number of coins depends on the number of enemies, not the difficulty. Previously it has served me well but not this time.
Anyway I am just trying to find out if I am the only one experiencing this “problem”.

Nah, you’re definitely not the only one. The last 2 Valhalla Forever events, I’ve gotten exactly 0 coins and I’ve pumped some serious WE into it.

I remember that in AR i got my best results farming 13-1 normal.
Which would translate in some sort of saddle point between minimum energy and maximum mob number.

Note that this does take a toll on loot tickets if that’s how you farm.

13-1 normal.
Which would translate in some sort of saddle point between minimum energy and maximum mob number

Did you factor in, in that calculation, the actual chance to have 18 enemies in one run?
If not the figure needs adjustment

Tonight I must have battled about 10 Gnomes and only 3 gave loot is that normal ? oh and after they died they stayed on the screen

Three days of Valhalla, more than 150 stages and not even one gnome!

Thank I SGG, thank I for nothing you stingy arses!

I got one single gnome! Hurray!

I heard the gnomes are on strike! 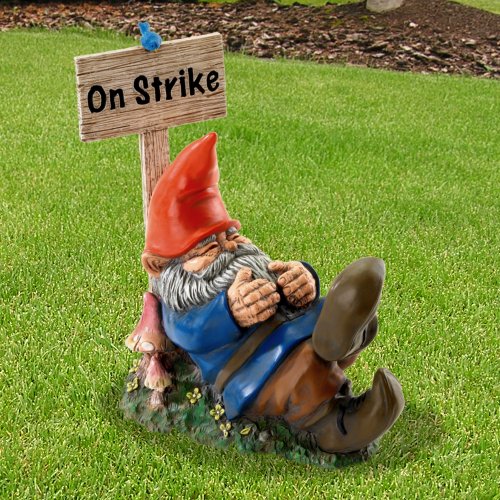 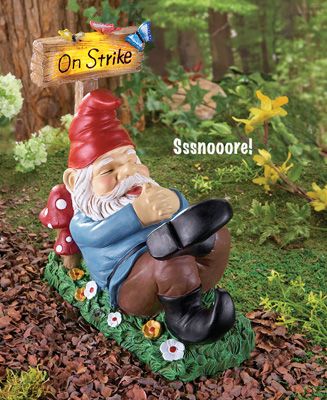 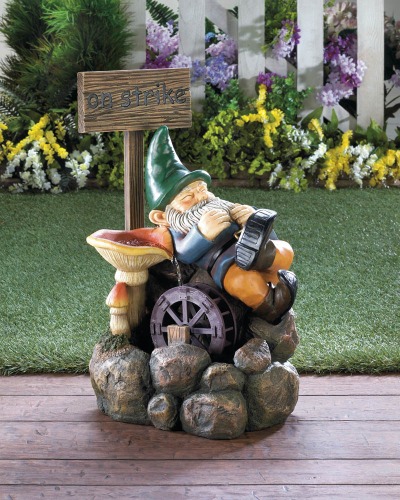 Very few gnomes this time round. I typically get 7-10 gnomes by farming without using any flask but only 3 this time round - two bundles + 3 barb emblems.

In any case, I am just using VF to farm for avatars so any rewards from gnomes will be considered as extra loots to me.

The worst Event by far! This one should be 1 day and that was it…

Playing S3 I found… 1 Gnome!! in the middle of a lot of flasks and this is not the first time happening.

For me, No More Valhalla Forever.

How do I know when the little buggers will be back?

I’ve never run into the situation, but I believe the answer is tomorrow and you’ll know whether you’re limited or not. 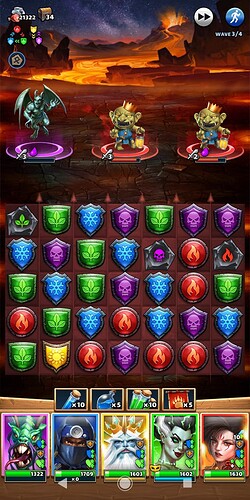