Guys, I really appreciate all the efforts. But why was it necessary to change my gorgeous skull avatar to an ugly privateer?

Agree, the other skull was what I used. It is now gone.

On one hand, it makes sense…the other three S2 avatar missions in the game (Stego, Moth, Macaw) give you an avatar matching the monster you just killed a pile of.

On the other hand, it really sucks to change the reward that somebody worked pretty hard to get … retroactively after they earned it. That was a LOT of farming…and in my case, of levels I wouldn’t have been farming otherwise, just to get the avatar!

SG, how about making nice, and giving people who killed all the undead privateers BOTH avatars?

My thoughts exactly, bud. Especially when you farmed only because of this cute avatar. Both privateers would be nice.

I feel cheated. I grinded hard on levels I never would have to get that specific avatar. As a f2p player where gems are extremely precious, I spent 200 of them to get a specific background to go with it. I want either that avatar back WITHOUT having to earn again (because I already grinded for it) or my 200 gems back. @Petri 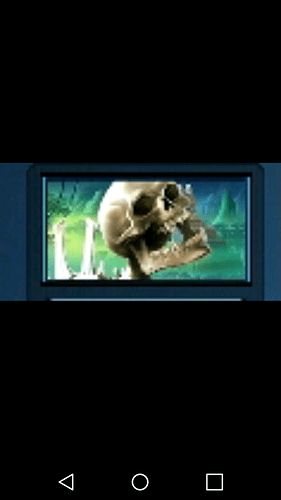 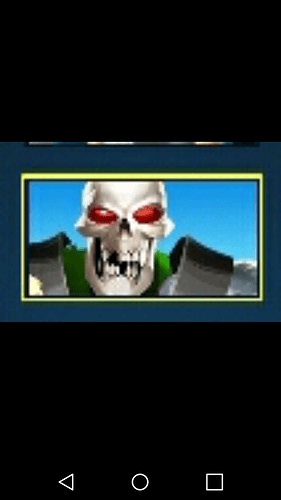 I was working on the avatar for the s2 mission which you need to kill 800 undead privateers. The avatar was a skull in profile. After the update its been changed to a headshot of a privateer from shoulder up. Is this an error? I have spent the last 2 weeks killing 400 and needed 400 more hoping to get that avatar which is the first one I really liked that I could earn. Its not listed in changes and I’m sure many didn’t notice but I was working on it. I finished the moth which leads to the stegs and I finished the macaws which leads to the privateers. I just didn’t expect to have it changed. I wanted it so I could have it with the

If you recall, last Atlantis it was released as a reward again. They pulled it. It’s proba lt ciming later - an error they are fixing. My guess.

There is a thread on this already. It’s very annoying. I grinded for that specifically. Then they take it away retroactively. Not cool.

If you recall, last Atlantis it was released as a reward again. They pulled it. It’s proba lt ciming later - an error they are fixing. My guess.

I waited until this Atlantis summon to see if that skull avatar would be in the missions but it’s not. Can we get an explanation please? It’s very rude to change something like this, especially without comment. The old skull was a way better avatar. @Petri

Yes, this avatar has been changed in the version 17 as we have updated the Skeleton avatar that was gained from the Season 2 Provinces.

The previous Skeleton avatar will be available again from Season 2 Province 13 when it is unlocked.

I hope this helps to clarify the situation and my apologies for the inconvenience!

Still not fair… You lured all the players with much better avatar and you switched it to this terribly designed one. If this version was the original one, far less players would go after it and would spend their flags any other way they saw fit.
You screwed up, be fair and honest and deal with it, bring the original version back and put anything you want to province 13…

I like the replacement one better. And the current one is cool too. The skeleton one didn’t do it fir me. Think of those that were pleased to see it replaced.

I can understand why people may feel aggrieved at the change after the grind involved to get the originally shown avatar. SG should make the original available alongside the updated one since that is what was shown as the reward for completing the mission.

Personally, I prefer the updated one…particularly with the recently available silver background. 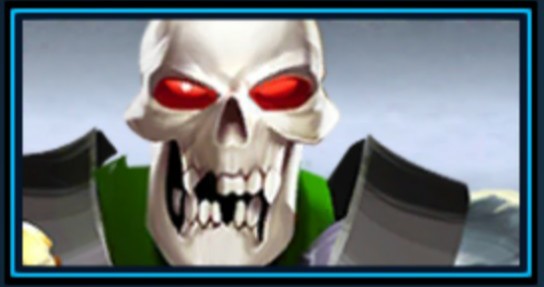 Guys, you can have it again if you just have the patience to wait for another month.
So all the thing you eventually buyed are still useful.

Doing it without any comunication is not good, i agree, but it’s really silly to make a ruckus about it.

Probably at some point all of us will want to have all the avatars the same.
And you still get items and exp for grinding that.

Hello, could someone help me please? I’d like to know the most energy efficient s2 province/level to kill the yellow macaws… ty