During my first game of the tournament the app froze and then again on the last as I was going into battle thereby forcing me to restart the app.
In doing so each time I noticed I automatically lost both battles which of course went to the opponents favour. This has never happened to me before not even ever since I started playing this game.
Here are two screenshots , one in game play and the other after a restart. 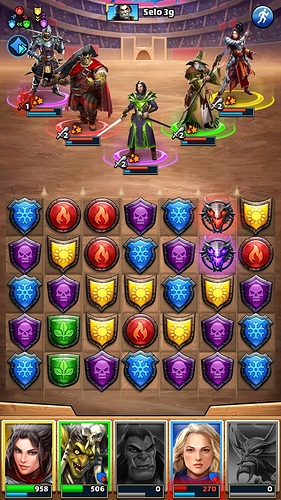 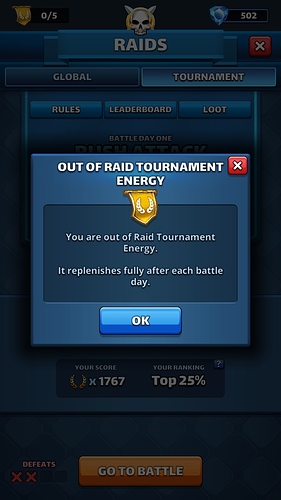