The visuals of the Special Skills - Which one do you fear the most?

Hi all, and happy weekend to everyone

The visuals of the Special Skills - Which one do you fear the most?

I thought it´d be fun to have a thread about this, because I noticed, that even though a Special Skill being fired might not be the deadliest around, I am certain it impacts the way I play, because its visuals appear so frightening! Time to give credit to the artists behind it

So, just by looking at the graphic effects of the Special Skills, which one do you fear the most?

I´m not all caught up with the new shiny heroes, but, regardless of that, my vote goes to…

Chocin (That beam. It hits three, but it feels as if it´s hitting all five heroes, I´m positive!)

Hu Tao (The way it just hits you over and over, and then bursts away afterwards!)

Those were mine. Not rational, not based on attack dealt or nasty debuffs or anything at all - only visuals and how it makes me feel, when they fire!

Want to play and participate too? Your turn.

Special skill of Proteus just blocks the whole screen for a bit, so it’s always cool to watch. (Then again, I may be biased as Proteus was the second 4* I got, and has been really key for me in my time in the game!) 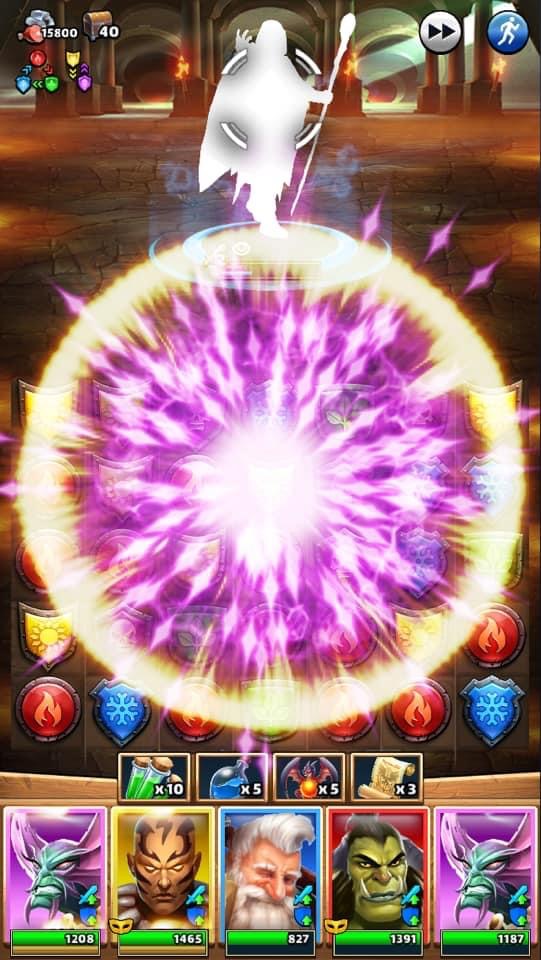 I’m a little biased right now (because all 3 are on my leveler team, so I see their specials when auto-playing quests), but

Oooh, right, totally forgot about those! I was up against Heimdahl this morning - gosh, that horn is also blasting all over the entire board, he must make it difficult vs. Titans, hah

Zocc and Garjammal. They wind up their attacks and you don’t know who they’re gonna target

So, just by looking at the graphic effects of the Special Skills, which one do you fear the most?

And now I wish that somebody made a video with all special skill effects that are in the game. I’d like to watch it!
I haven’t seen all the effects of special skills, but I feel anxious when I see:
Jott - ice wave
Guardian Kong - fire rings
Heimdall - I feel that a whole army will appear when he blows his horn (LoTR vibes!)
Quintin - his cold stare is enough…

Hah, I always close my eyes when Heimdall goes off!

The ones that takes too long to finish.