Good luck to both sides. Fair fight for each. May the best alliance win… graciously.

Woho, pew pew lazorbeams! Our Aife’s and odd Brand’s will see us through this! 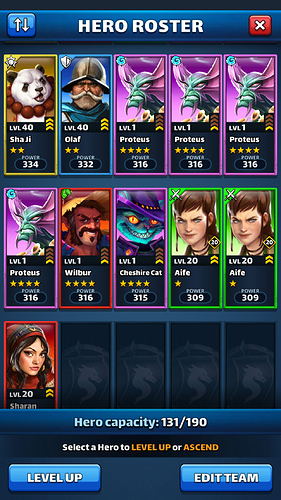 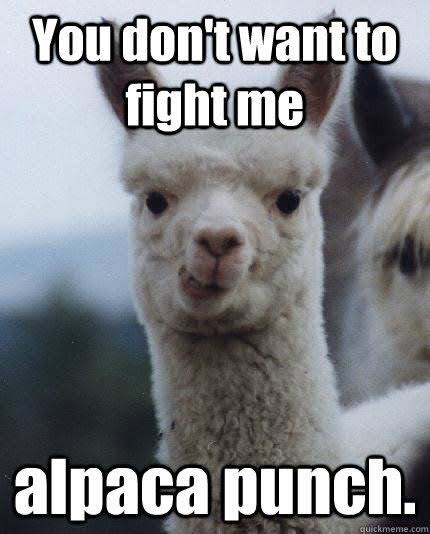 Superb. Punning in a second language is a magnificent skill.

We don’t need your civil war.
It feeds the rich while it buries the poor.

Oooh, Civil War you say? This should be So Fine to watch, tho I’m not sure how well I’ll be able to follow it as I’m Pretty Tied Up lately. Obviously I have to side with my family (even tho I left Reborn quite a few Yesterdays ago) as it feels like I’ve been with them for 14 Years now. Even if JB is somewhat Estranged from us.

You’ll have to let us have a running commentary - the first to Get In The Ring; first to have a Breakdown; I’m gutted I’m not still in Reborn else You Could Be Mine! …Nevermind, I’m sure @Kayo will make short work of you. Followed by @Annieb, @Kikyo and the rest! @JonahTheBard will feel he got hit by a Locomotive by the end - he’ll be Knockin On Heavens Door in no time (Don’t Cry, JB).

Oh, JB, I started to play that other game you were talking about, but didn’t have the time… on that note as far as folks armed with a Shotgun, Blues don’t seem to be among them (I know, that was reaching, but factual)…

Anyway, feels like I’ve given you my life story so welcome to My Wo… Nevermind actually, that album only ever had 13 songs on it… THIRTEEN SONGS. Good job they stopped there. Such a good album. A 14th would definitely have ruined it…

On a side note I’m mostly spending tomorrow listening to GnR. Mostly.

I thought this was Marvin Gay’s line? 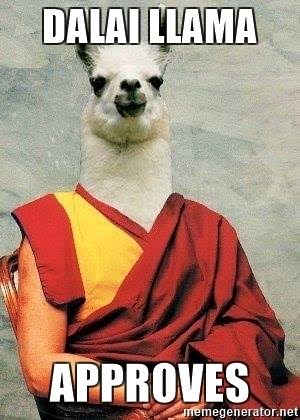 I’m afraid that I’m going to have to Slash your teammates as they are part of the Axle of Evil.

Your appetite for destruction is unparalleled; for a bard. I do appreciate your Slash Halloween costume, though. Nice work, given the available materials!

War! Huh! What is it good for?

Absolutely nothing (except an excess of hilarious war memes in our War Banter Room.)

C’mon Reborn! Layeth the smack down!

I’m surprised that @Rook did not post some of these: 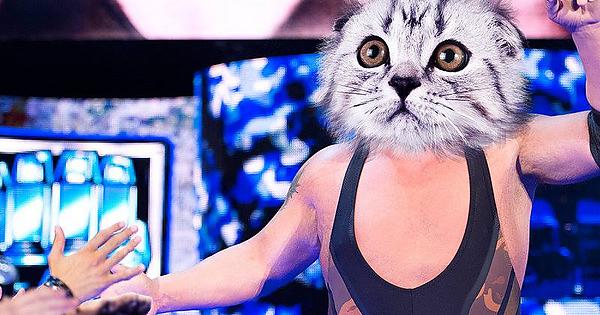 I wrote a short story about how I was going to use all 6 flags to kick JB in the balls, but I ended up abandoning it. 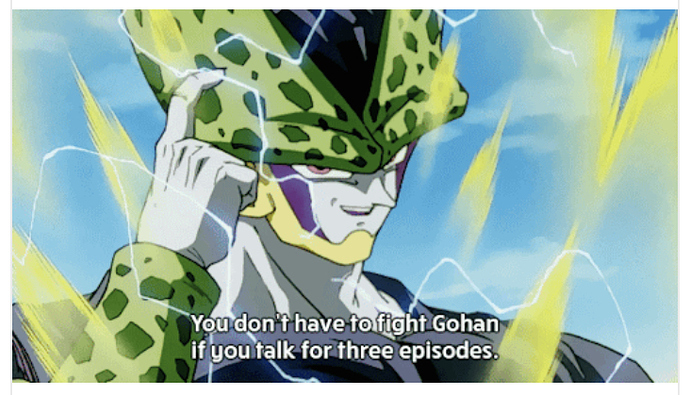 So are you only kicking me five times? 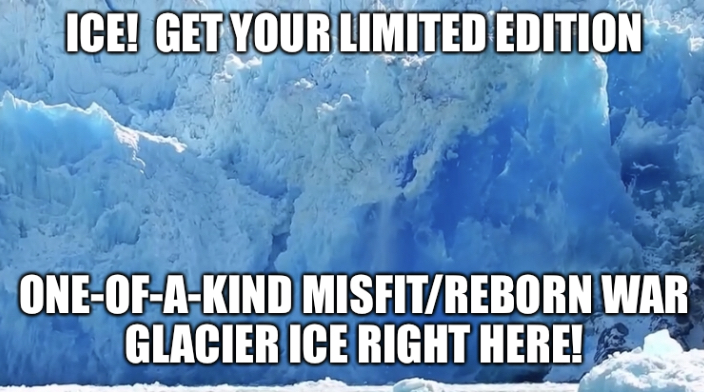 (Pulls up a chair and pops a craptonne of popcorn)

This is gonna be a hoot!

Mind sharing? I don’t eat much.

Don’t make me say I told you so

I guarantee someone is gonna kill me…a lot.