The game is going to the end?

Zinga & SG maybe are thinking to gain for last time? The game maybe will be going to the end? ?

Maybe The game got taken over by aliens who want to eat our children alive. Could be. Or it couldn’t.

Like any long term progression game. The strong shall prevail. The game is evolving past the point of mid level players. Consider joining a stronger Alliance so that you can chain T14s no skips, build a strong community foundation and work well together in wars. For every exit there seems to be more entrants. Happy Gaming to all!!!

Same post comes out after every new hero for a year now, game´s still there…

We’ve actually been bringing along new players recently in my alliance. It’s been fun trying to remember what it was like. Definitely brought back my love of the game. So I feel that playing in a non competitive alliance makes it easier. And they’re making money on the game still to it will go on

This statement is posted here every year since 2019, so I guess not…? (or at least anytime soon)

Nope not yet, otherwise there wouldn’t be all these new heroes and costumes planned to be released soon. I feel like if the game was going to end, we would see no new portals, heroes, or event of any kind

The game will end for you when you uninstall, until then do your best to enjoy it.

When YOU stop enjoying it, that’s it.

Someday we’ll toss our phones out and have a different way to communicate and find information… and play games. By that time, this game will have ended and be forgotten. Very little in this world is permanent. I’d say it’s safe that we will be able to play this game for at least another ten years. Most of us wont be around for the closing of it. We’ll have moved on to other pursuits.

The question is, who wouldn’t do that?

well, I just pulled Anne, so I guess I’m in for at least 6 more months

I played a sniper game that eventually called it quits…it is surreal to see something come to an end… But i don’t think we are near the end.

I should mention that I was mostly done with the game so i was ok with it. 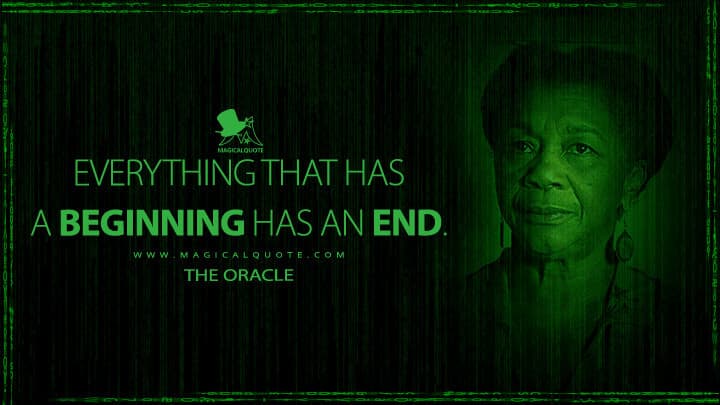