Who would u give them too and why?

Alby, nothing better than fastening mana charge, heal and resurrection in one hero.

Lianna hits hard, but nothing more. She would be my second choice.

I met Tarlak in raids and he is mostly senseless. Nice animation… boom tok tok … and dispelled again… He’s a pure titan hitter.

Tarlak is a better (best) tactical choice. Everybody looks just on raid, def. team & cups, but the key (best chance) to development in the games are titans. Give your just one question. How will give you’re a bigger CHANCE to get another 12 tonics to grow the other 2 green 5*? It is important to be B and higher on high-level titans. There would be Tarlak overall ahead. Tarlak would statistically in team produce more 4* items then Alby. You could be a global raid leader for 10 min or 10 hours, from game you get zero 4* items.

That’s probably the best way for the long term.

Alby. Nobody other than alby and MN can resurrect dead allies. He is a game changer. On titan tarlak can still works very well at 3.70

If SG change back raid tournament loot as by first, Alby value rapidly increase. If not, I still believe what I wrote. I don’t have Alby & have no problem with S2 hard or fill raid chest on highest arena. I use base Drake-Kage-Zeline-Marjana. I fight also against Alby, base strategy is Kage-Marjana special on one hero if there is no blind on them, then from 10 times 9 times the hero dies. If not directly, there is still Marjana 306 damage for 6 turns. Then Zeline clear all special opponent help on board. Drake fight on Hero who would use special next round. With experience a cloud say, Kage-Marjana would fill special 2x before Alby ones, if he is in the corner as usual. If that happens Alby is 100% dead. Alby is great I would also max. but not before Tarlak. Last fight Majrana-Drake-Zeline survive. Alby was dead before special. 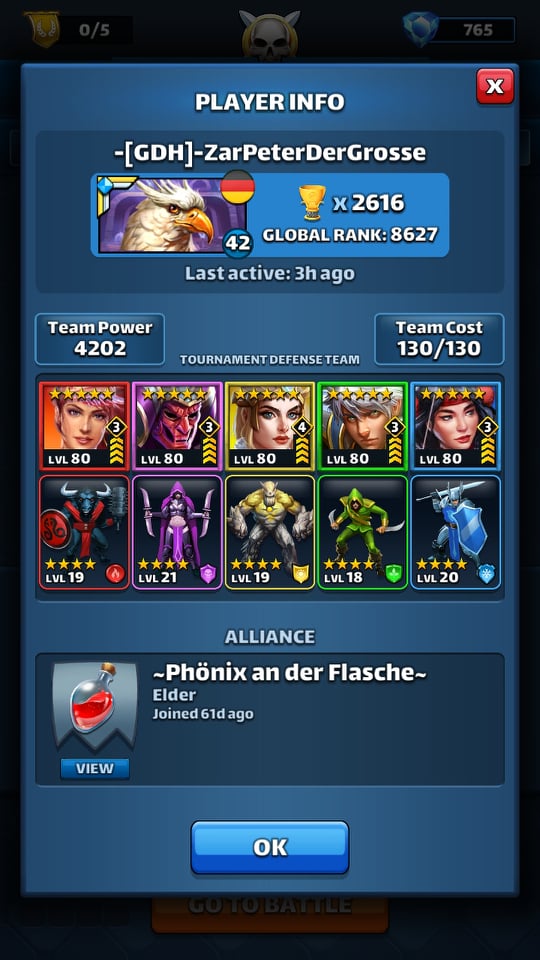 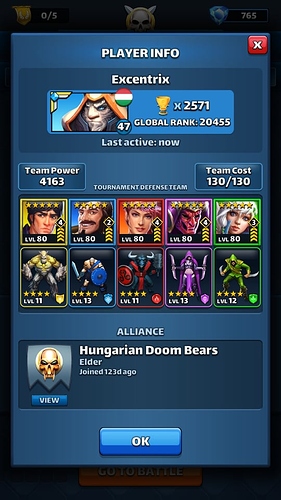