This goes with the best wave and sincerely trying to make things right from the beginning as it should be.

Enough post asking if they increase or decrease it or nerf each hero seriously enough.
If someone did a job and received that hero, why would the rest not have to decide?
What are the people who think design and analyze in empires puzzle for?
what are the beta for?
seriously enough. this is going to make a lot of people stop playing. I mean, a hero costs my gems (I do not mention if there is money involved) I manage to get the hero out and then through this type of post what seemed to be something very good for my team, it turns out that later it does not serve me because many were put off agree that there to lower it …
No, people like that is not the thing, you have to have a word and do things well if the hero went wrong, good do things better for the next one, but we are not going to be like this with each new hero. 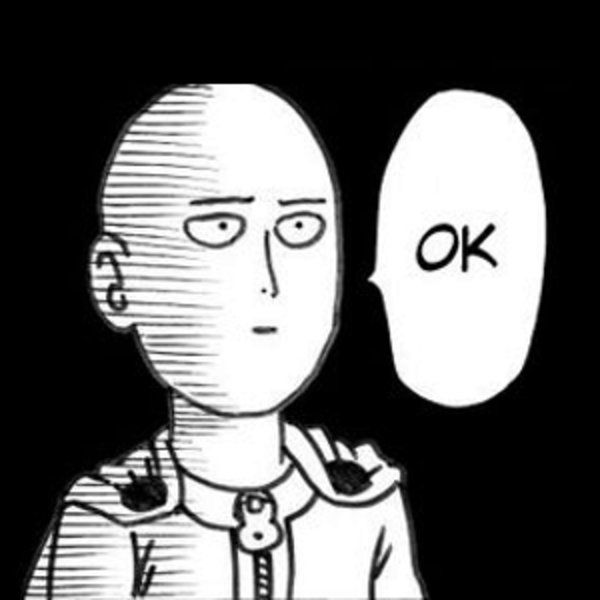 Just look at the titles of the last post, people complaining about the heroes’ awards and when you get something good you also have to worry that later they don’t nerf you, they’re not helping with these posts, only increasing the discontent of many people about the game

Read the posts and gather your data. Raise a hero to 3.70 and do your own analysis. Forum feedback can be helpful but it can also be detrimental.

I have a noor at 4.80 17 now and i am very glad that i ignored most of the feedback on her because i saw some potential in her and i had some wiggle room with my mats. Anothet player may read the feedback and decide the playstyle with her doesnt match theirs and she is not worth the mats.

I agree that the information is good.
but that with each new hero a post is opened to discuss whether to lower it, nerf it or not raise it.
I ask again why people from empirez puzzle are paid a salary. having the betas as the last filter.

I ask again why people from empirez puzzle are paid a salary.

Rebalancing is much more common that what you think. Even big games from big companies do it occasionaly (Super Smash Bros. for instance). Testing will never be the same as real play, where more cases occur and bring the implemented item (hero, feature, etc.) to the limits.

Although, I agree there are many problems that are detected before implementation, and yet they’re not fixed. Those are errors but we don’t know where’s the problem, really (beta testers may find some issue, but it’s implemented anyway).

Buffs/nerfs are common. However, they shouldn’t be big or important enough for gameplay. When that happens, there’s a real problem on testing and decision making.