Hi, War of three kingdoms icon is missing from the quest screen of three people with iOS devices.
Is this a known bug @Petri ?

Yes, it’s gone! Where did it go? Can’t access the war. I see the W3K portal is there but the war icon is no longer appearing under quests…help!!

I have the same issue. The war icon disappeared and have no access. Offers and summon portal are there, it’s just the actual event icon.

I’m on iOS and do not have this issue

I have notified Staff to check it.
I am not sure when Staff will have time to look at it.

You can might try you chance with in game support to meanwhile.
@Dudeious.Maximus

Thanks, I submitted a support ticket as well. Looks like it may not be all iOS users…

Also on Android it is gone

Ive got android and its gone too

Missing on Android here but my wife’s phone (also Android) has it.

My iOS is working. Just refreshed the APP and it came back. Team-mates are doing their attacks. 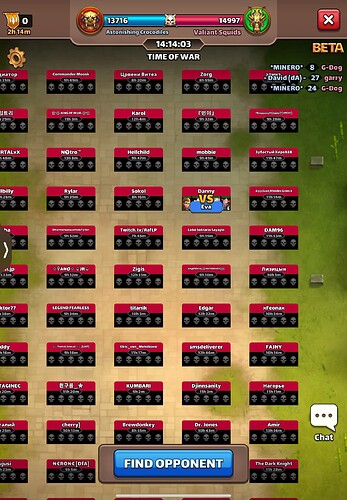 It’s been gone on my screen for about 3 hours now.

It’s gone for me, as well. On Android. Checked with my alliance and found that some can still see W3K, but not all. Doesn’t seem to be any consistent correlation between iOS and Android.

It is gone from my iOS too. Others in my ally have it WITH iOS and others don’t. 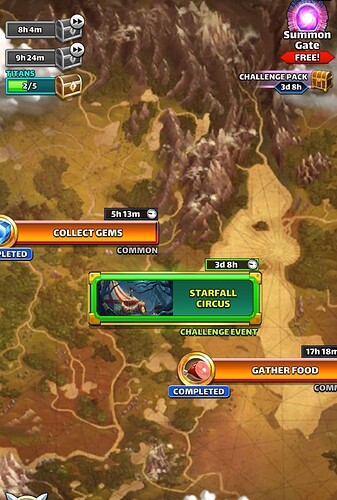 I don’t have it either. I had it like 2 hours ago…