What the heck? I was on level 10 of legendary and all the bosses disappeared. My husband said “they do that but they come back, just keep hitting tiles”. I hit an empty field SIX times and they never came back - it gave me the victory though.

He said it also happened on level 15.

Hard to imagine it’s meant to work that way?

I guess it’s a bug related to MT’s special, according to which all her allies are supposed to turn into zombies if they die. She’s a boss in stages 10 and 15.

I was a bit stunned. I honestly didn’t know what to do. After six tries it just flashed the Victory. If I’d failed I would have been furious! My husband said after hitting the empty field a few times his bosses came back. Mine never did.

Thank you for letting us know! We’ll investigate this here as well.

I think they “were” there and hit by the tiles, even though you never saw them. They’re weaker, so it could be possible, the 6 tile attempts were enough to kill them.

I feel this is the same bug as described here: [KNOWN ISSUE] Freezing - Unable to finish a level in Pirates of Corellia (Oct 2019)

Just to collect everyone’s issues in one would be nice. The bug is clearly with MT zombies.

Both threads have been acknowledged by Small Giant Staff, so hopefully the game developers can work out the issue(s).

just seeing 6 or 7 threads with it and trying to be helpful.

It’s going to be one of those that will be hard for the devs to review the logs. because even I quit out of the game when it froze on me. to them it’ll just look like I willfully logged off.

I promise I won’t use the dreaded 12-letter “C” word, but it would certainly be nice because it happened to me twice and clearly many others.

Theresa turned invisible after turning into a zombie. 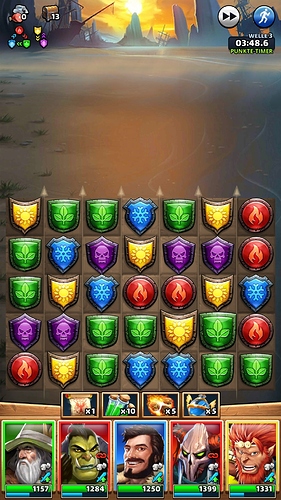 I added a video its a longer visual bug. I dont stuck, but i cant see health and no death animation.

Damn sorry i searched for a particular thread, with this problem.

Epic Boss battle. Killed all the bosses, and zombies but still had an invisible boss alive. 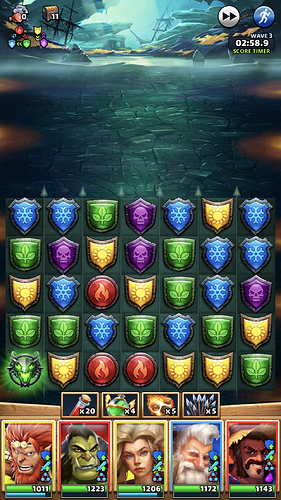 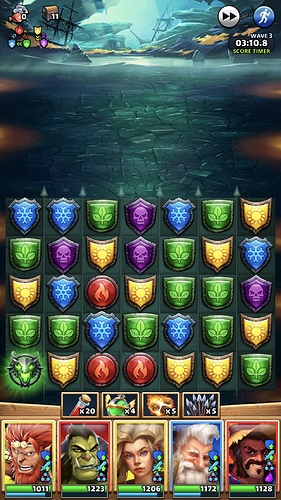 Anyways, did you end up beating it?

Sucks. They should give you WE for that.