At around 1:15PM I was attacking the Titan and I noticed that my hero lost its Mana. It was full and it went back to losing at least 5% of the gained Mana. It happened twice and in war at around the same time during war I noticed my hero gained her special and lost it but within seconds came back. I did not see any issues reported regarding this. If anyone else is having this issue please let me know how the issue was solved.

5 Likes
Mana gain bugged?
Mana is not gaining properly
Not gaining Mana and not doing the damage that it should
Mana bar graphical bug
Problem in gaining mana
Noticed my mana decreases a little when gaining
Please stop tournment "cheat mode"
Version 23: Kageburado Can’t Dispel Inari’s Buff Even When He Hits a Target
If counterattack kills hero while casting AOE or splash damage, AOE or splash damage may not hit rightmost hero(es)
Problem with mana loading
Cvs September 4, 2019, 5:26pm #2

You will want to take down this picture. It has your personal account code.

I also noticed some strange mana fluctuations this war. For once a hero that had full mana, suddenly wasn’t full anymore when I wanted to fire his SF. At first I thought I must have misread the scale. But then another recieved mana completely out of turn. So before the tiles even were forming and changing to their attack form suddenly a mana animation was triggered at my hero. Strange occurrences…

Sorry guys I deleted it

I saw a strange behavior on mana gained and loose. Tryid to record 6 atacks after that and didn’t replicate the issue. When stop record did another few raids and the issue came again. Can’t get it on video, but I’ve noticed on titans and raids

@Raghstpart awe damn! I wanted to raid but I don’t want to if this would cause my lost .

@Raghstpart you didn’t say nothing wrong.

Realised aagain that issue, when raiding. Then started to record and thought it appened again but it didn’t. I’m must be tired, my eyes making me see things

I had the same problem. I noticed that when my mana was nearly full, if I had more tiles of the same color it would then do this weird go full and go back to the beginning.
It would seem to have a similar effect as an odometer clocking back to zero.

That seems to be related to some hero special merlin maybe? 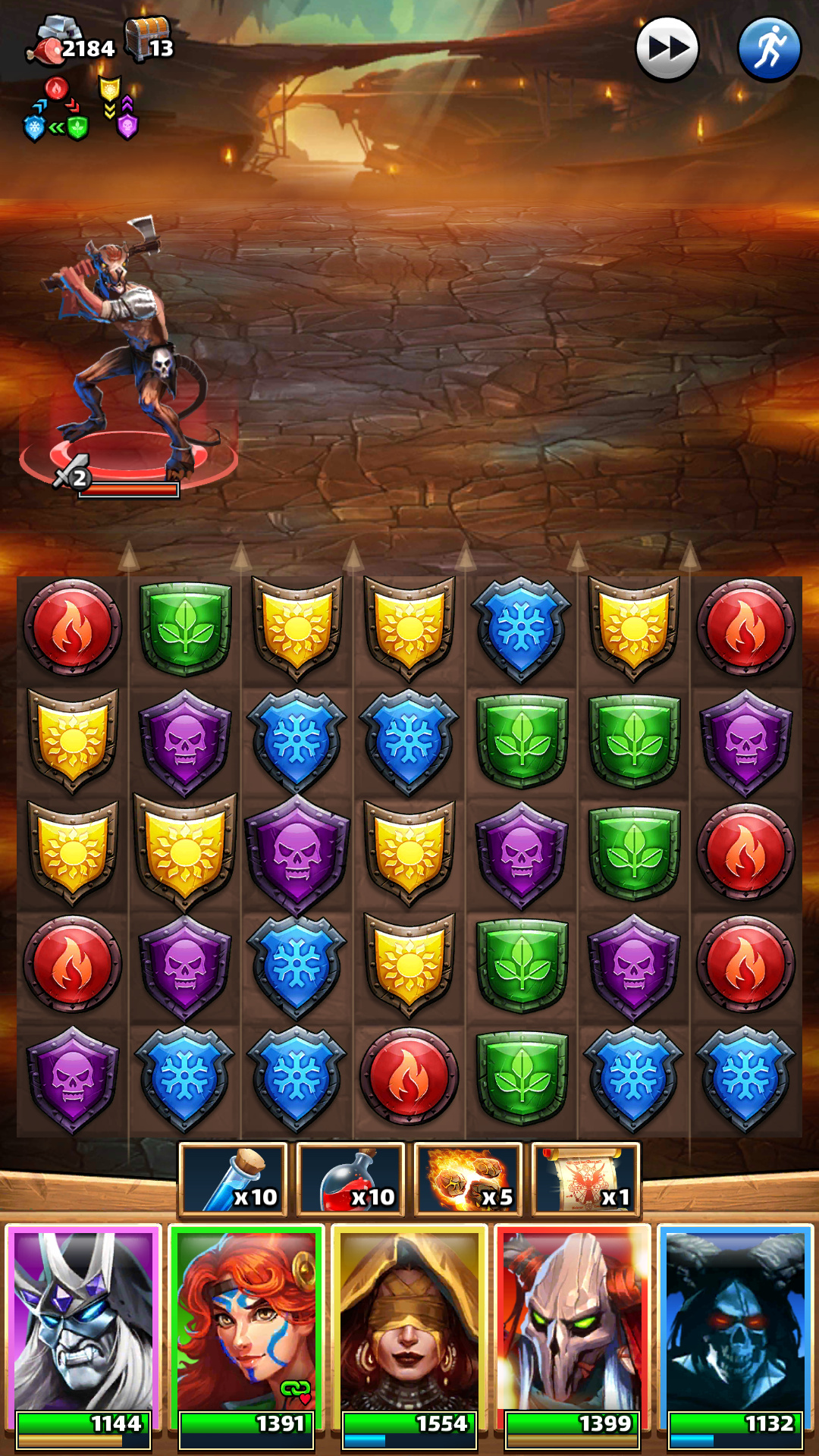 It wasn’t Merlin from what I remember. Another thing to note is that when the mana bar is full, it used to flash once but now when the bar is full it flashes twice now.

Same issue. Getting worse though…

It would really help SGG if they could see some video showing the issue. Upload to YouTube then post a link here.

How do you capture gameplay on video?

I’ve seen it too. Maybe i can take a video.