This is happening to me but in Provences. At least 3 time now I have killed all enemy’s and they have just disappear but continued to attack. I lost because I was killed by an invisible enemy. I took a screen shot of it. 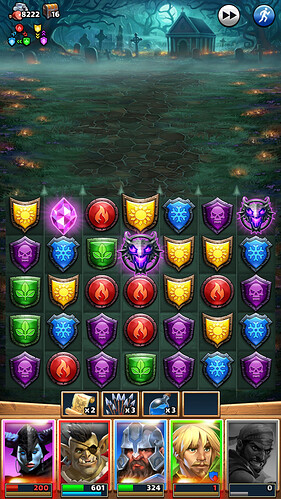 Devs have known about this for weeks. Supposed to be fixed in next update last i heard.

New here. Enjoying the game so much, so much my wife is already getting mad at me.

I got this bug too. Hope it gets fixed soon.

Mine just did the same thing on providence 22.7 and i too had to pay 76 gems just for it to say victorious. They should at least give us the gems back

A post was split to a new topic: No reward for raid mastery I

I reported this bug on February 16th. Way to get right on fixing this.

From reading up in this thread, and reviewing the previous elkanen vs obakan bug thread it looks like:

This happened to me when I was fighting Elkanen about 15 minutes ago.

Experienced this issue on season 1 21.5
Twice

Last day, i had a bug during my raid attack. I killed all the ennemies except Léonidas. Léonidas attack my Boril so he killed himself. But the “Victory” didn’t appeared.
I had to continue to send gems until some kill the "ghost Léonidas" 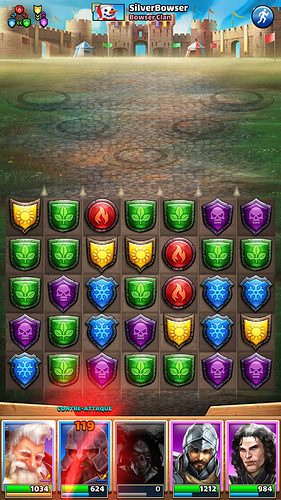 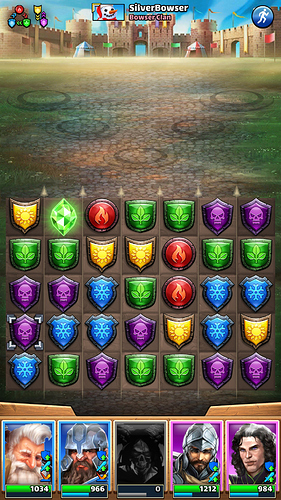 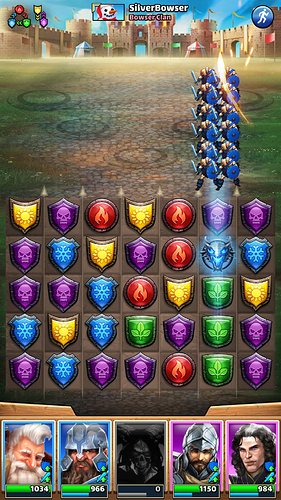 This bug most likely comes from the fact that Leo will gain back 75% of the damage dealt. So, essentially, he hit Boril, lost all his HP and died, but THEN the game recognized he got a % of it back but his character was already gone so it didn’t reappear. The HP he gained back only existed in “ghost (or bug) form”.

It happened to me as well. Same story, he hit a character with reposte and killed himself but healed himself from 0 hp, so the bug still exists.

Yup. Currently any hero that steals life (Leo, Elk, etc) will remain in play if he or she uses his special against a hero that counter-attacks. This is especially infuriating in wars when you not only don’t get the bonus for finishing off a team but also have to see the avatar of the hero you killed pop back up in the defense team with a minor amount of health.

This is a known issue:

I attacked someone and kill all heroes but when arena was empty I still was able to move puzzles and I was defeated!! I won this raid but game show me loss… is it bug of new versions or smth???

it happened to me a lot of times to the point that it brought me here to complain how can you use a elo rating system on things that are not fair and heroes that dont work properly?

That’s above my pay grade (figuratively speaking; I’m a player volunteer), but SG does read the posts on the Forum. You may wish to elaborate your complaint here.

This should be fixed in the new update (version 15). Please update your game now!

Still an issue in V 15. Raid against opponent with Elkanen, which received riposte damage against my Elena sufficient to defeat enemy. Invisible Elkanen still able to attack. 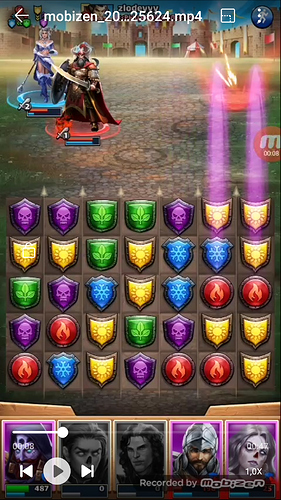 Elkanen in the corner killed himself with a counterattack. Didn’t have the recording on when he was hitting back, but I hope you can see from this screenshot the purple tiles hitting his ghost.