I attacked someone and kill all heroes but when arena was empty I still was able to move puzzles and I was defeated!! I won this raid but game show me loss… is it bug of new versions or smth???

Sounds like a bug. I’m changing your title, if you don’t mind.

It happened with me as well. On Morlovia rare quest level 5 I just defeated all the monsters and bosses when the game continued to attack me. I did not sent 75 gem to go back because I didn’t want to lose against this bug again , but I already used many of my rare items like revive scrolls, super healings, bomb attacks, which is very-very frustrating! Is there any chance for some kind of compensation or we have to accept that this items have been lost?

The same bug: When Raid to opponent I killed all heroes but last one (Leonidas) stroke to Boril’s counterattack he died but his ghost healed and the battle was continuing against his ghost. Finally I won Raid but it was funny.

I play at 23.4 stage, finish a stage, and defeat all enemies, but nothing, I get defeated, use to much potions, and other battle items. It’s an Error 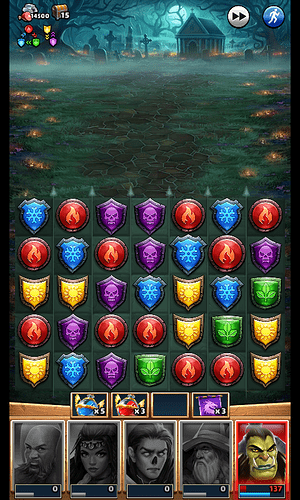 Happened to me twice now and it is frustrating losing after you already won.

I had same issue, continued fighting trying to capture screen shot, minimised game instead when it returned the ghost hero suddenly appeared. I have screenshots if it helps 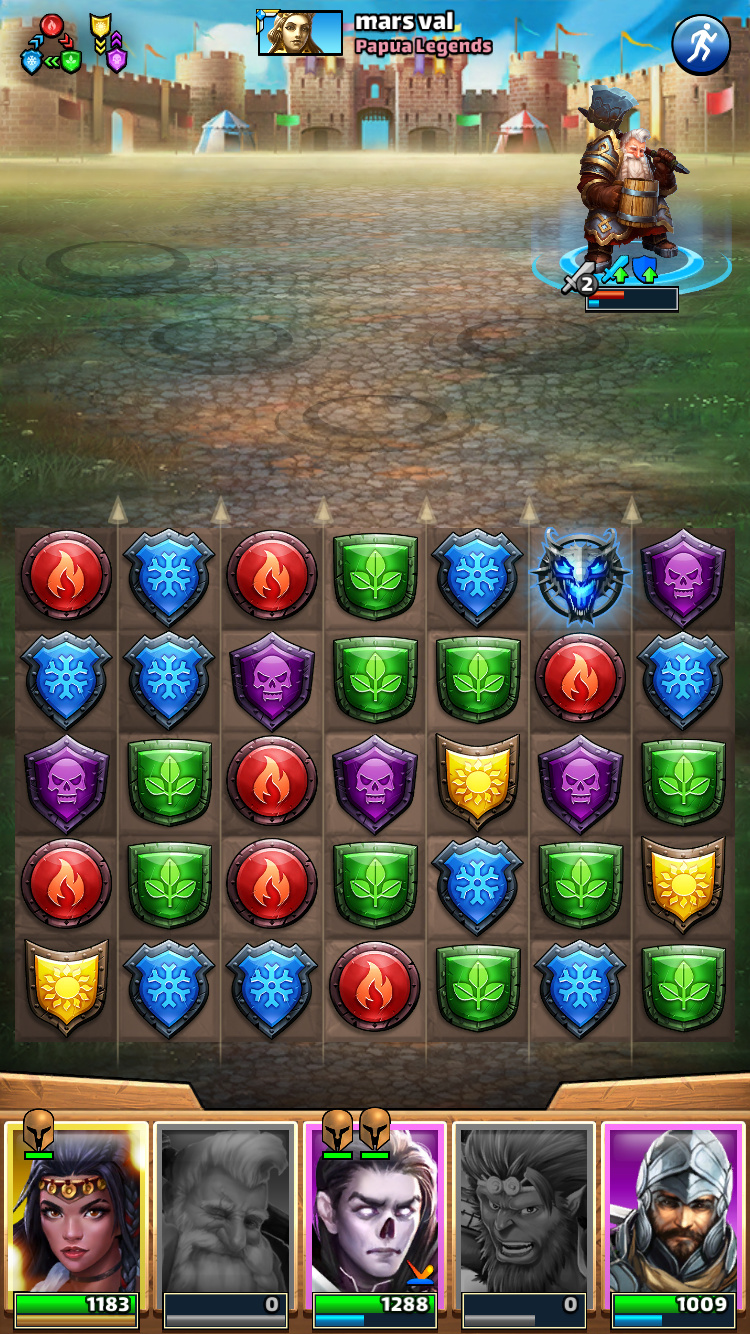 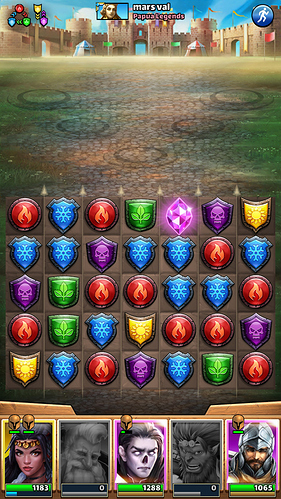 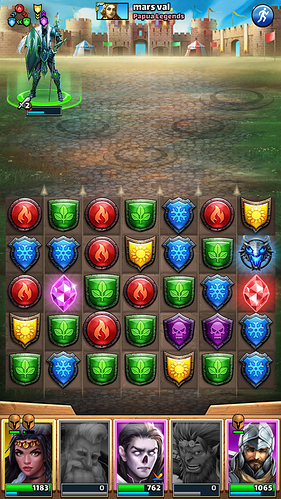 This just happened to me too

Naturally, the first place I would check is FAQ:

After that, I would file a trouble ticket with SG support:

Thank you for reporting, this is happening when counter attack and self-healing is enabled. We will fix the issue in 1.15. My apologies for the problem!

Happened twice to me with counter today. Enemy was gone but still attacking & attackable.