So the real question is…

What do we think the XMas costumes will look like. They had them for Sand, now for Halloween, what’s next?

Are we looking a costumes for MN, Krampus, Santa, Buddy?

I was planning on using saved tokens for Halloween costumes, but now wondering if I should wait?

Question is, if people get them, they have what they need to ascend them? Or they will get dust in inventory

Rewards and boards this days are a joke in this game ! Same as titan rewards.

We need new titans not costumes and events.

So the real question is…What are the plans for duplicate heroes?

So the real question is…Does SGG have a Public Relations department, or are they mute for the hell of it?

So the real question is…When are they going to add a slider to training camps and Alchemy Lab?

So the real question is…When are they going to buff Inari?

I feel like the real question within the question is… if I peel the layers of the onion while trying to see how deep this rabbit hole goes will I find all the other ingredients for a tasty stew?

I have no idea.

For me, the first question would be: Do you still see yourself playing when Santa’s Challenge arrives?

I hate summoning again, just give me the costume or make different costume portal

I saw the thread title and instantly thought of Shakespeare. “To be or not to be, that is the question Horatio”. It’s been ~30 years since I read Macbeth (Edit: I have been informed it was Hamlet by @Gimliv but that was over 30 years ago too), so forgive me if it is misquoted or even the wrong play.

So… the real question is… when are they gonna add S2 heroes to training camps? Nobody ever draws in Atlantis out of free coins, so there’s no economic reasons for SG not to allow access to three years old toys for all players… it’s a shame to have all those nice S2 heroes getting zero love while gathering dust behind a portal nobody ever uses…

S2 portal should see some action when S2 costumes are added. Poseidon’s beta costume has been conceived but shelved for now, due to the immense negative response when non S1 costumes were mooted earlier this year.

Loool 20 thank you for this one

Its Hamlet not McBeth…
Costume or no costume for Santa, thats the question. I think a lot of people will still summon for Krampus and MN, but Santa is nowadays pretty lame ( my is sitting at 3/70 for a long time and will probably never get rings).
With a playable costume this could change…

We have too many events.

I have no idea.

For me, the first question would be: Do you still see yourself playing when Santa’s Challenge arrives?

Seen nothing really change in the game post LB’s

I limit broke Mist and she has gone from being unloved to a fun weapon.

When are they going to buff Inari? 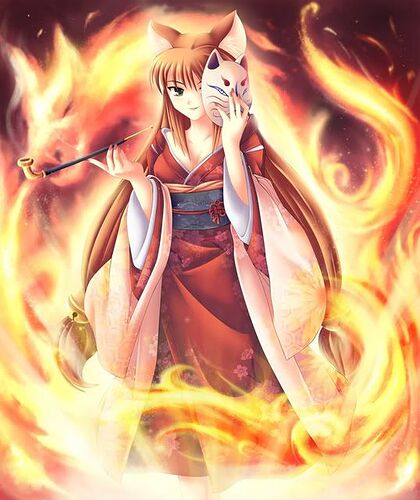 Perhaps you will pay for her costume?

Perhaps you will pay for her costume?

So the real question is…Why would I purchase anything that instantly becomes obsolete?

Actually, this one has an answer. I wouldn’t.
Not a cent until my original questions are answered.

So the real question is …

When do I finally ascend to a higher plane of reality?

When do I finally ascend to a higher plane of reality?

Krampus and MoNo honestly don’t need costumes. They should just do costumes for Santa, Carol and Buddy.

Santa costume heals and revives. No red healer reviver around, I think. Correct me if I am wrong.

Krampus can switch between Taunt or Silence /Mana Boost. He becomes an Average Miki but silences 3x! Sorta like Khagan/Miki hybrid.

Those 3 will get costumes for sure. Guaranteed revenue generators.