Show me your red titan team

Whats your red titan team to cause the most damage?

I think red heroes should be a green titan’s worst nightmare. Nice red titan team you have there though.

Do you mean red titan?

Anyways, my red titan team is poopoo because I don’t have ice legendaries

Thanks for the heads up and compliment 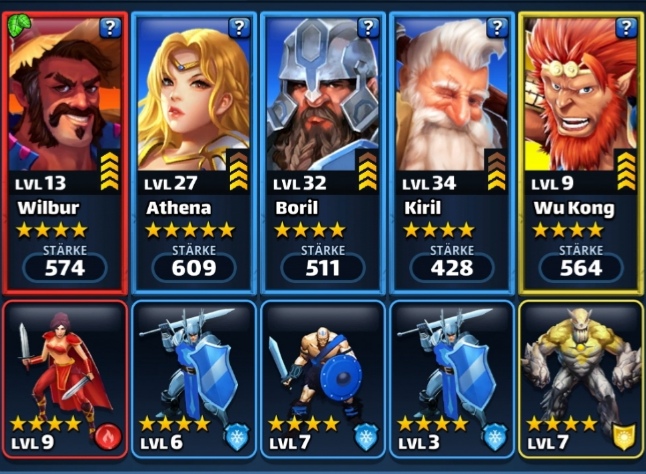 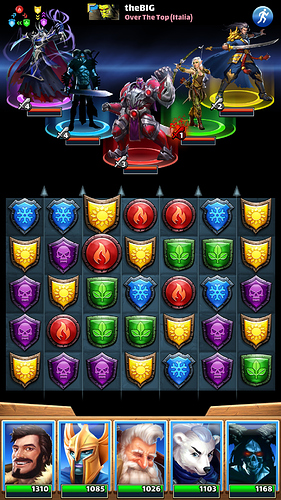 Only the team. Before I got Frida, Wu Kong was in this team, too. Triton and Grimm are at their talents level 6. Richard 2. 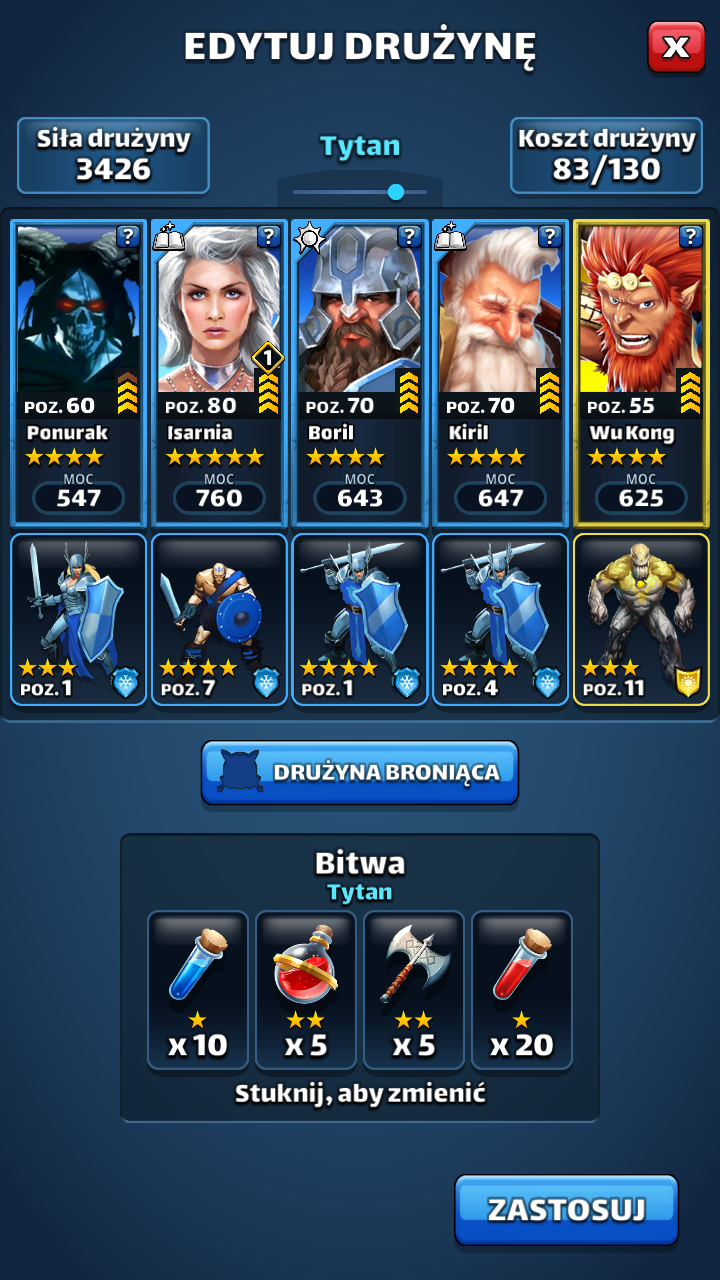 Lol, mine is quite peculiar 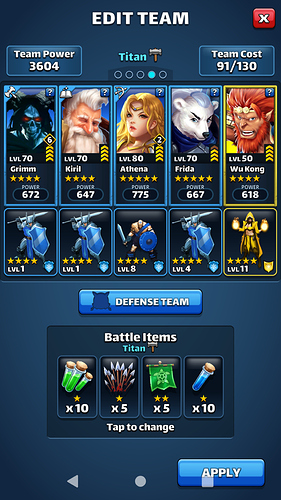 This team gets things done for me… 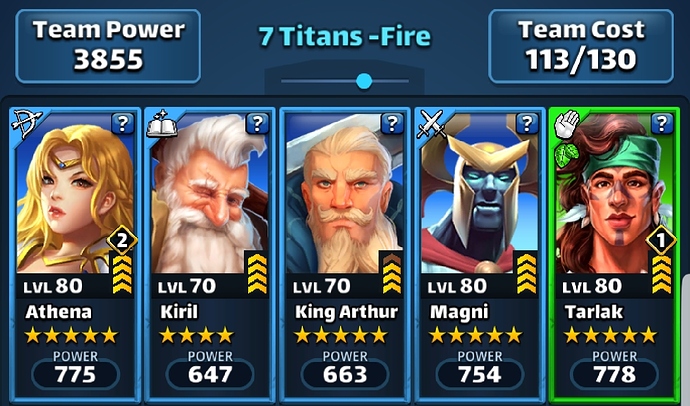 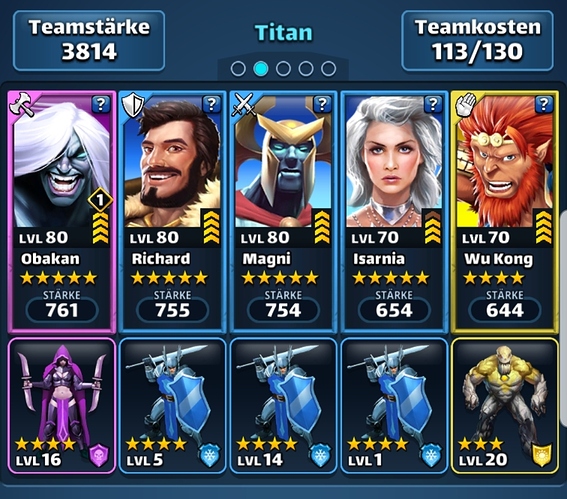 These are most definitely some red titan killer teams I’m seeing…great work guys!..hope for you the best on those nasty red titans!

Wu, Sonya, Isarnia, Grimm, Kiril is what I typically use.

some times I put ares on Grim place

Ares on wing? Very bad…
Should be between Athena and Frida.

I do triple strong color against titans. For me it’s the sweetspot. I could go quadruple but not quintuple because Wu.
Wu is a nobrainer. He goes anywhere I go against titans.
I do titans without consumables, so 2 healers work better. Rigard is a great healer for this concept because of his cleanse.
Kiril for his buffing, Isarnia for the debuff.

I know, none of the savvy HOTM/event hero hype powerplay. Just a TC20 harvest that works out effectively against red titans. Something a player with no/small budget could work with.