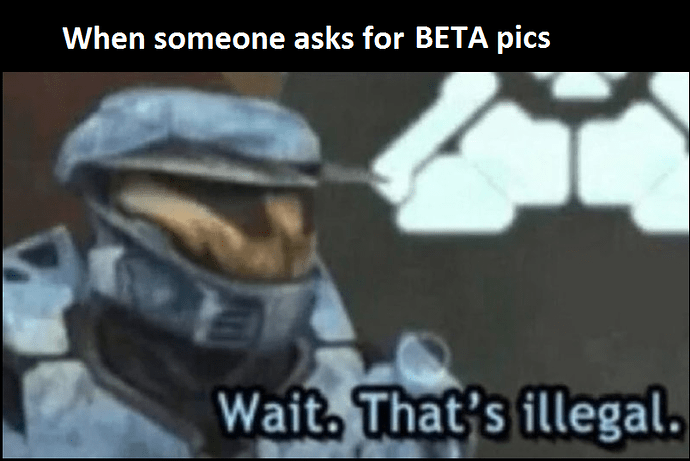 We aren’t allowed to post pics or videos of anything in beta…but it will be rolling out with new version, which has already started.

You then go to raids, and click tournament at the top right, then rewards to see what is possible to win.

The rewards are based on percentages, not just place in the tournament which is nice. Also they got rid of the entry fee so it is free to join. You will have to pay gems to continue tho if you lose enough times. That will depend on where you are, and if you feel it is worth it to continue at that point.

Well, somewhere I’ve seen the images but I do not remember where

Pics aren’t allowed, but I posted a partial summary of the reward tiers previously:

…but here’s the current breakdown for ascension mats and tokens (for simplicity, I didn’t include the Flasks, Atlantis Coins, Emblems, Battle Items, and Crafting Materials that are in loot in addition to these):