RAZORS NINJAS: RaZoR is COMING Back to E&P to take #1

Once you install Line I can get you into some groups where you can see the new meta in action and where you can ask all the questions you need. It’s very different from when you left.

Minions got beefed! Your Minion Madness was no joke!

Fiends got released.
They’re getting beefed as well, and gaining ability along with strength.

They let costumes out of the chamber.
Remember the uproar when they threatened to do that, and SG withdrew? What cool community moment! One that ended some time ago.
I think they are up to S3 getting costumes.
S4 will be next.

S1 costumes began to fade, obviously.
So… haha, now S1 has costumes for their costumes! Those cards have singular TP over 1,000.

The costumes function like before. New cards that you have to pull again… in order to access.

Balance has become erratic. Monthly nerfs and such.

I quit spending before costumes left chamber.
And began disengaging once they did.

There are still solutions like before. And costly like before. But one of the Line comments that keep coming around is the duration of solutions and meta both have decreased.
I no longer play at the top. So, the details about solutions these days, will not come from me. When I play it is with an antiquated roster!
That doesn’t happen much these days.

For you it would be worth a return! I have winter coming on, so my off-grid project will tamper down. I still have all the right buttons to smack 14* Titans hard. Which basically means… that titans are still boring

Other than that, the show went on. Mana boosters have settled into the current meta. Which is cool, as Slow heroes are now a part of it. It’s a cool challenge. Rush mode is obscene. You’ll see!

Seems the 2 meta solutions are fight fire with fire ($) or dig in defensively with your attack squad (less costly, but not cheap!). I still lean on Gazelle and QoH with varying assault heroes depending on the enemy.

not only for my rise

I don’t mean to doubt your ability, skills and/or spending prowess @Razor, but I doubt ANYONE (except for the biggest of biggest whales) can easily rise to the Top in this new minefield of E and P where power creep is completely out of control.

Especially if you’ve not been around for a while! Based on what I’ve learnt so far it would probably take at least 3-6 months to catch up and that’s assuming you’re ready to spend big

@Razor - I am sorry to say this, but I didn’t know (and did not read up on) what had driven you away from E&P many moons ago, other than I just stopped seeing your posts in the forum and just thought you went quietly into the night or rode off into the sunset, which ever you felt was applicable.

I think the quickest method on reading up on what had changed since your departure, was to find out when you left, and read up on the News and Updates Section, that will give you an overall big picture of what had transpired, and you can go read up on small details on the subjects that pique your interests. What haven’t changed, if any thing, is that there are now more heroes, and they are still coming.

As someone who plays the game for the art and pictures, I am hoping to see more popularity contests that you had hosted in the past.

Good to see you, Razor’s Edge.

I think one of the big things for you is going to be Aethers. If you don’t have any LB heroes trying to go straight in may be a struggle ( especially if you are running a roster which isn’t new season and newest events.)

These were added to extend roster development. Emblems had become to commonplace and the top was squatting.
The material is called Aether.

If you do not pay, the Aether quest will not give enough to break a Legendary. The missing Aether can be farmed but… this usually requires extended engagement, and considerable more time.

@Kilted is right!
That will be a difficult challenge to meet, as some players have 30 or more Legendary that are limit broken. Enough that very soon, they may add another development extension.
You’re behind the curve old friend.
But good team composition still counts for something. So I wouldn’t count you out.

Just great to see you back in our community @Razor! Good luck getting back up to speed! No doubt we’ll see you everywhere again soon!

Aethers is where he has to concentrate first. That’s the biggest thing he is behind on. It’s going to take him a little while to become competitive again, it’s not the same game he left.

Welcome back, RaZoR. It’s nice to see some old-timers hanging around. 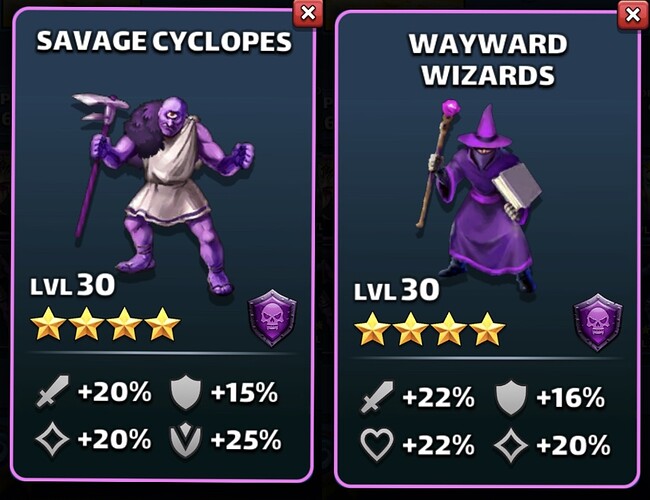 For ease of comparison: 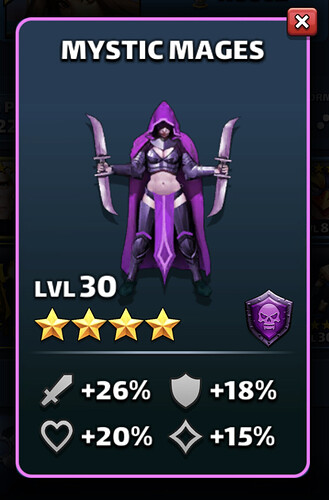 First, welcome back and good luck.

My perspective is from an outsider looking in. The alliance I’m in is fluctuating around 200-500 in rank. What differentiates the very top alliances from everyone else is rank in the alliance quests (mythic titan, clash of knights).

The biggest hurdle that I see is, in order to keep some people that will finish top 50/top 10, you have to be close to top 50/top 10 already.