Raids are unfair, but not for the reasons you think - Raids MASTER 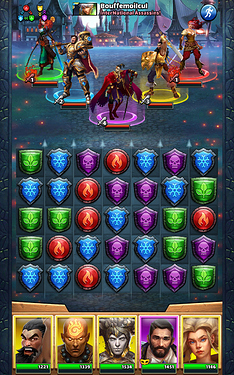 I won the fight. Rigard is amazing.

I have to agree… I was lucky enough to get both Rigard’s and Tib’s costumes with keys. Now I’m glad I gave tabards and emblems to Quintus. Together they make a lethal trio.

But it’s ok because reasons and forcefully replied equations.

You again? I thought you were quitting the game because it’s so unfair. That’s what you said 6 months ago. And a year ago. And 18 months ago.

Fin, of course, they aren’t. There is no purpose in rigging them. yes, I also get stretches of good/bad boards, but thinking ‘rigged’ never crossed my mind. what interests me is why some of us believe they are rigged. What makes 1/2 or 2/3 see the randomness whilst others believe (want to believe?) in some malicious force.

Quite simple. It’s an obvious inducement to spend.

caping for how the unfair and flawed system is ok

As I just said, no proof ever that it is flawed an unfair in ANY way.

Vested interest exactly how? I don’t make anything off the game and I certainly don’t have any of the top tier heroes.

But it’s ok because reasons and forcefully replied equations.

No, it’s ok because you have no case.

Mgla, no it’s not. It’s absolutely impossible to ‘rig’ all stages of a game, so the outcome is not predictable. SG has 40 employees, so tell me how this is even technically possible. Plus, they are employees, not stake holders, so what interest could they possibly have? There’s no logic whatsoever in your assertion.

Mgla, if this game is so unfair, why are you playing it?

Really all you’ve got is the fallacy of “if you don’t like everything go away”?

Also they do have incentive. It’s called staying employed now that Zynga has the checking account.

That’s too funny, thank you for the good laugh

I suggest working on your play skills

Oh wow. You just dropped “git gud” on me. I am rebuked and chastised. What so ever shall I do?

Don’t cut yourself with that edge, little buddy.

Maybe try not to appear rude, offensive and foolish at the same time?

Be civil and do not flame, name and shame, or insult other players. Nobody likes a troll. No matter how fired up the discussion, please be civil.

Sooo… don’t spend! That’s the simplest thing ever. I spent a total o 0 (zero) € in 18 month, and I’m quite happy with my raiding. The “rigged boards” argument it’s starting to look silly, as nobody will ever be able to convince the other side they’re right. I’ve quit considering this problem long ago. Boards are simply boards, some make you win some make you lose. Get used to it.

Mgla, so they keep their job by rigging the game? Hmm, yeah, that makes…no sense whatsoever. Just another conspiracy theory. 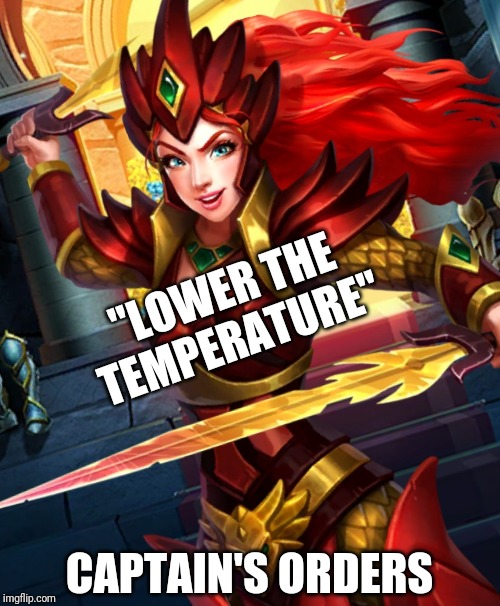 Raids starting to get real old…almost 95 percent determined by initial board layout…so lame that there is no way they can make it more skill based versus luck based.