By popular request from a single person, there is finally a raccoon thread of his own.

Everything that has something to do with raccoons is allowed here, including raccoon fur hats.
Also understand it as a counter-movement to well-known ducks and rabbits threads (which are neither mentioned nor linked here).

I both hate that yellow ninja Raccoon because it’s tough to fight, and love it because it is bad-@ss adorable

I hardly knew there was a ninja raccoon.

I only know Jarvur. And it took me a long time to see the wolf costume. Seriously, a wolf in a raccoon costume? This is a real costume!

Yes, yes I do. No rocket launcher in E&P but I wouldn’t mind if that Ninja Raccoon stole Pengi’s Herring Blaster.

Right, this game needs a real raccoon with a real weapon! No water gun… 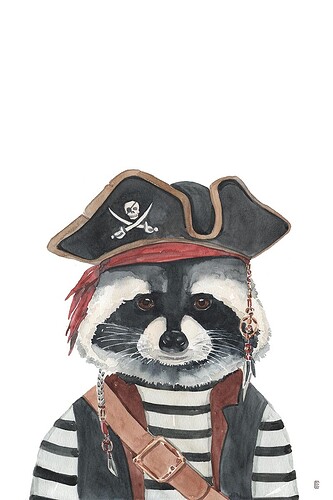 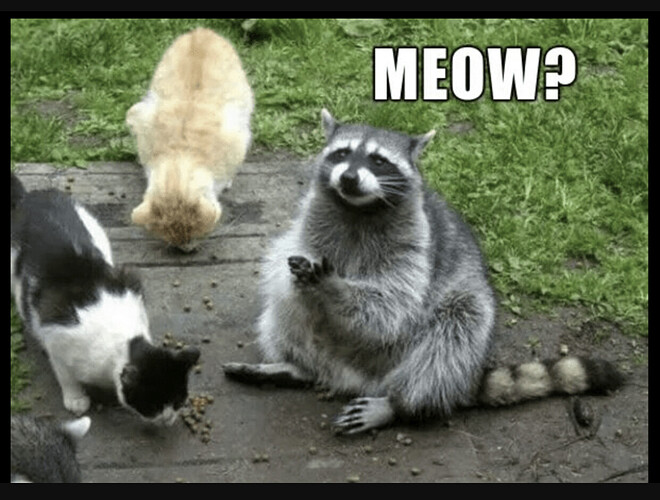 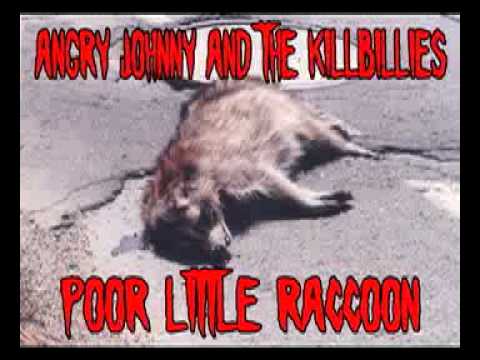 You may need to do a flying squirrel thread once azurite goes live. That might be one of most epic heroes ever conceived by SG

Raccoon video of the day

Has the question already been answered as to whether Jarvur is a raccoon or a badger?

I think jarvur might actually be a wolverine. Grevle is a badger

@Pike is this also allowed?

I see the word ‘raccoon’.

As long as you don’t post pictures of residents that’s ok I think.

Jarvur is clearly a capybara…

I had to google it. I like their cynical look.