The small province of Morlovia separated from Romania (or Transylvania as it was known then) during the 5th century after the Kingdom of Bulgaria declared war on Transylvania.

The Morlovians bartered for peace by supplying the Bulgarians with gems and, most importantly, knowledge of their secret art of self-preservation - what we commonly know today as vampirism.

To this day, when a Bulgarian visits a Morlovian household they will offer a gift of crystals as a reminder of the bond they shared so long ago. 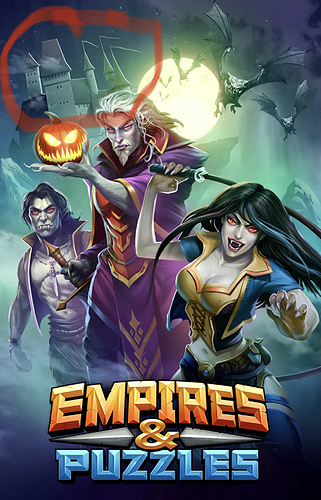 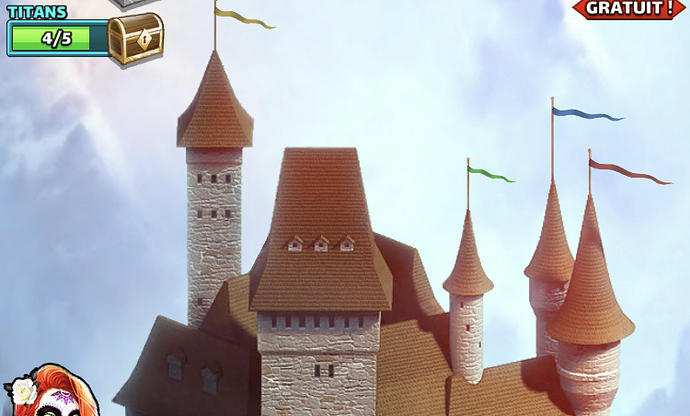 I’ve wondered if it’s a place in Morgovia (province 18). Although the rare quest makes it look like it’s in the Slopes of Ogron (province 6) …

Small giant and Zynga like money so they should do cards for the heroes and a guide with these details, like reunite the heroes for provinces and such.

Chao and Li Xiu are from 15, Kelile are from Dracconia, and …

It’s not the tidbits left over from Pangea?

This is the best response in any thread.

There is none really, there is only one Bard, one Bard to rule them all!

… and in the darkness Bard them.

As a Romanian fellow, I can assure you it’s not related to my country

Far be it for me to contradict the esteemed @FrenziedEye, he said contradictingly, but the issue is not one of geography.

The phrase ‘Return to Morlovia’ refers to a time of societal and seasonal crisis.

Gregor Morlov was a Correllian polymath, renowned for both his work on optics, being one of the few producers of genuine Farsight Telescopes and also his studies into the production of improved healing potions.

In their laboratory on the Skyfheim/Shaguadin border Morlov and his fifth son, Quintus, were able to combine crypt mushrooms, grimoire dust and the seeds of Cucurbita Pepo in an attempt to synthesise a potent elixir of life.

In order to obtain enough ingredients, sought a patron and was pleased to find that Baron Viktor of Shaguadin was amenable to his requests.

All Viktor asked in return was to have a batch of the elixir.

The experiments of Morlov were manifold and highly dangerous, in deed Quintus lost a hand in the mechanised Cucurbita thresher. However, finally the duo believed they had succeeded!

Victor and his family arrived for a tasting amid great ceremony, however the celebration was short lived, for there had been a fatal miscalculation. For while the elixir did indeed grant the drinker great health, it did this by drawing life force from those around them.

As Victor took a great draft of potion, he sucked the very life from Morlov, leaving him as a skeleton, draped in withered skin. Victor took this as an attempted assassination attempt and claimed Morlov’s skull as a trophy 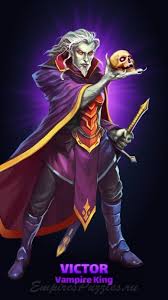 But the curse of the Elixir did not end, for now whenever it’s effects wear thin, Victor and his family are driven into a hysterical rage, bent in draining more life force.

Morlov’s name became a by-word for panic and hysteria, so now, whenever Victor is sighted within the Correllian empire, there is a resurgence of Morlovian symptoms or a Return to Morlovia.

In a superstitious attempt to ward off Victor, local peasants now surround their homes with Cucurbita pepo.

one Bard to rule them all!

The Bardic Ruler is, of course, part of the JonahTheBard Stationery Giftset 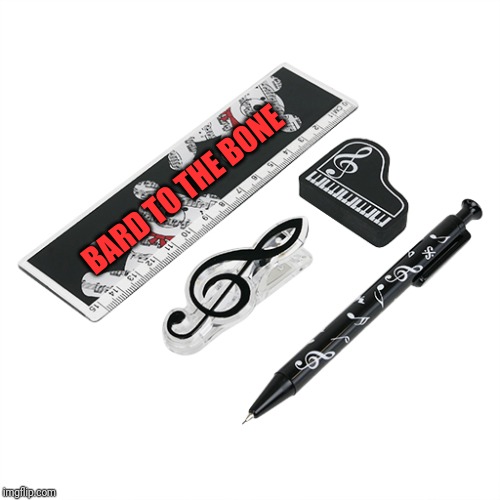 Look at Victors tie and the others teeth. Morlovia is where they wear very long ties and where no garlic grows.

I bet 50$ programmers misspelled Morgovia, then they forgot to change it to the original name.

Take the third letter and reduce it by 4

Then the fourth letter and reduce it by 5

Then the sixth letter and reduce it by 10

You will have the location.

8 is a revered number in this location, it stands for long life and increased vitality. And 19 as the 8th PRIME number is even more revered for doubling that vitality. 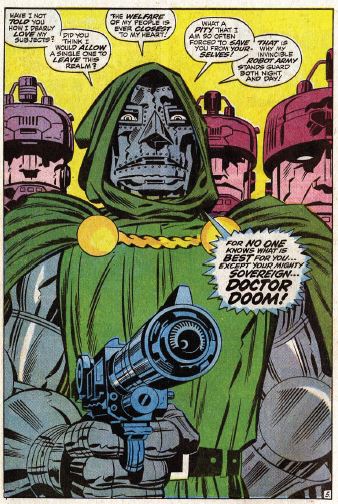