What a racist/sexist thing to say!

The Beauty and the Beast theme has been around forever. Your homespun Marxism… not that long.

i want to see how hypocritical it gets. brobb has already shown it. let’s see if it continues.

Seriously really. I play a game G A M E To get away from the snowflakes and identity politics. You don’t like it shut the game off and leave

One of the Forum Rules is that moderation decisions are not up for debate.

Please stay on topic. If you have nothing to say constructively, don’t say anything.

no worries thread has been passed around Line already. trying to gather other opinions on matters that have been discussed in this thread. Curious to see how other non forum readers feel about the status of the gender and race representations of the game…amongst other things.

I can see both sides but at the same time i feel like pulling focus to an issue like this will only cause problems, not solutions. But since this subject continues to show it’s ugly head then we might as well discuss it “constructively”

20 characters worth of a sigh 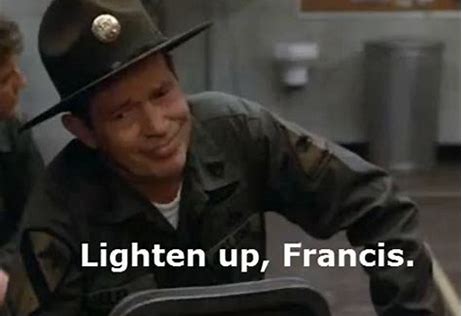 So… thinking about E&P objectified women…

Clearly, yes, 75% of them you see skin, cleavage or, almost everything in Natalya’s case. Whatever. Look at the genre and the fantasy setting in general.

I do not look like these women. Not without elective surgery. Closest I look like is Lianna who is cute as a button and totally presentable.

Do I care? no. I’m so desensitized to it that I barely notice.

If it’s not a game, and it is life imitating art and some 14 year old boy is going to grow up and objectify women based upon THIS SPECIFIC GAME (and not the pervasiveness of pornography)… then… Umm… Well, I guess you can be offended.

But I really don’t need a man to fight that battle. ( I know you are female, talking about the OP)

Just shut up, get out of the way and let us big girls fight. 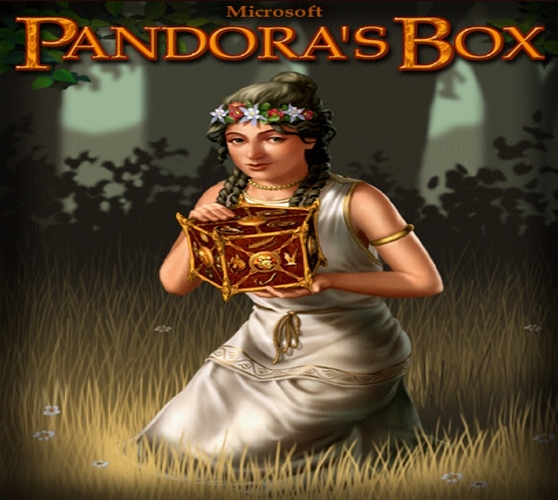 Justice is a female stone golem that is not objectified in any way… other than she’s literally an animated object.

no idea what you just said. english please.

I’m not seeing the “two sides”. There are some people who just play the game and don’t particularly notice social justice issues. There are others who, like the OP, see a very racially imbalanced crew of heroes and find it off-putting. That’s not two opposing views, it’s two different perspectives.

It seems to me that there is a win-win here: SGG continues its direction of adding heroes who represent the full range of its customers (and beyond—what race is Rumplestiltskin exactly?). People who don’t care about the issue don’t care: they’re happy to have a good new hero. People who do care see a more representative gaming environment.

Culture? Yes. But he looks like an American college football player who got some body paint for the homecoming game. Would you really expect to see this guy coming out of the deep tropical jungle?