I just did the math for the Iron production and noticed a big disparity. With 2 maxed Mines and 2 maxed Advance Mines, total Iron production is 17342/hour. However, with the Advanced buildings, most buildings cost over 1 million to upgrade, with many of the upper levels over 2 million. It shouldn’t require over 100 hour of Mine production for each upgrade. Please allow us to build at least one more mine or increase the production of current one.

What makes this even more of a chore with the advanced farm / mine is that during the time they are upgrading, they don’t produce any food / iron.

It’s really bad with the advanced mine: Advanced Farm and Mine Analysis

That said, I still don’t know if the iron bundles / relics from PoV can help make up for that, as I haven’t used them yet myself.

They do not make up for that.

Sincerely
Someone who has used them myself.

I didn’t do any analysis on it, but it didn’t seem too painful to me to do an advanced farm and Annabelle mine at the same time. Since they used a smaller portion of the other resources it seemed to work out ok without slowing me down too much

Previous thread on the same topic:

Discussed under General and brought here as there seems to be no maths to explain the current differential affecting all players. I might b rubbish at maths but the following just doesn’t add up… Food is required for: troops, hero training, hero levelling, hero ascension, emblems, 1/2 craft items, building, all alchemy lab items Iron is required for: emblems, building, 1/2 craft items This means there are 3 times as many actions requiring food as there are requiring iron. The actions requiri…

They do not make up for that.

Sincerely
Someone who has used them myself.

I haven’t used any of mine either. I mean, I guess if I get desperate, but in the grand scheme of things the Iron Bundles amount to as much iron as potentially taken in raids while you are at work for 12 hours without access to the game.

I didn’t do any analysis on it, but it didn’t seem too painful to me to do an advanced farm and Annabelle mine at the same time. Since they used a smaller portion of the other resources it seemed to work out ok without slowing me down too much

The Annabelle is a gold mine located in Mariposa county, California 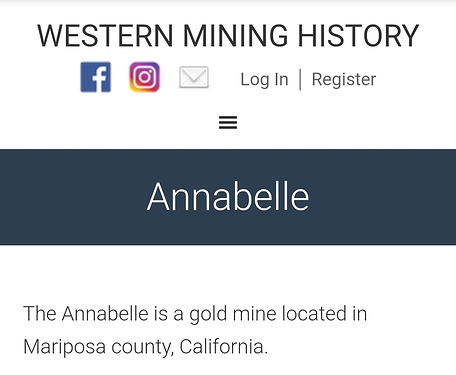 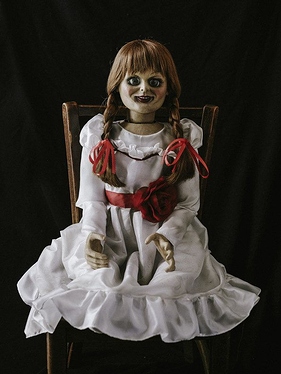 I saw that one but did mine separate because I’m looking at Iron. That one focuses on food production and usage

Hi, hopefully this one will lead to a change. I was looking into upgrading my Advanced Iron Mine (high level option) from level 8 to 9. But the increase in production is a meagure 170 iron bars per hour. The upgrade takes 6 days and 20 hours, or 164 hours in total. And since the mine does not produce while getting updraged, and the production rate at the given time is 4698 per hour, the loss of iron while upgrading is 770 472. If we look of the minor increase which is 170 iron bars, it will ta…

Edit:
There is also this summary thread (of sorts) from Zeph kind of putting the various “more resources” ideas together:

You could certainly search for idea posts to support then, like these sorts of things:

Although a sort of funny thing is you can find about as many posts requesting more sources of Iron, and plenty complaining that there’s too much Food.

I’m one that has played for a couple years and have seen the costs then vs. now. My main reasoning for this request is the increased Iron cost of the new upgrades is far beyond the increased production we have been given. The new Advanced buildings have added over 1 million to the normal building cost, yet we only got an increase of 2800/hour to compensate for it. I think that increase should have been much higher.

I have my Iron production maxed out and still can’t keep up with the new Iron costs. That’s what made me do the math on this because I was able to keep up and often get ahead before the Advanced buildings increased the Iron costs