No list of heroes or any hints given by SG, and most likely we will only know when the Soul Exchange returns on 30 May.

However, some players have written their guesses here:

'Realistic' guessing game - Which heroes will be featured in the next Soul Exchange? General Discussion

This topic is about guessing which heroes you think will be realistically featured in the next Soul Exchange, NOT the heroes you would possibly want, but that are most likely in your opinion going to be in the Soul Exchange next time. So realistic guesses, i.e. Rubies, Xnolphods, Ludwigs, etc. top tier heroes are not realistic. Also don’t guess heroes YOU would want there to be, unless it is realistically possible they would actually feature them there. These are my guesses, let’s see if any of…

I’m also looking to see the next group of hero choices.

I feel your frustration! Like is this some kind of military secret that we cant know about beforehand? What are we gonna do if we knew who was gonna be up for grabs? Boycott it? We know weeks before a new season or portal opens who will be available in it but clearly soul exchange is entirely different and we cant be trusted to know beforehand like every other season or portal. Is there a reason this is being treated top secret??? Like the future of civilization rests on this secret?

As usual, money grab in some guise or other, is in play.
Fair play cannot be expected from these people.
I mean, we all understand that businesses need to make money to survive & am ok with that. But, in the absence of fair play & prevalence of blatant money grabbing tactics, I am good with my money in my bank.

I don’t know when the players will realise that the money spent on summons is only rental as the heroes remain property of SG/Zynga & can be changed at their whim & fancy. Pretty steep rentals too.

The wait is a killer lol
It like the whole thing is a National Security Top Secret thing
PS…. Walls have ears

I studied the last SE (yes, I did that while auto farming)

Going forward, Condition 1 will apply:
Each Tier has 1 of each element.
Total 3x each B R G Y P

Best case, this is the most we get out of SG. 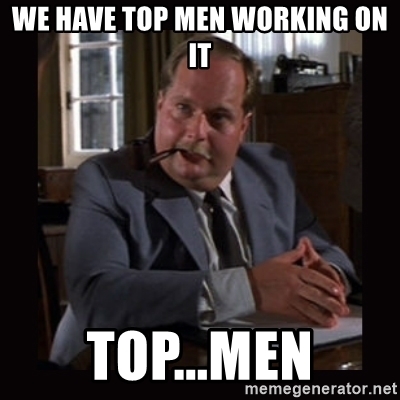 Not stated yet if you use the search function you could find out without making a post that will likely get locked.

Look at the replies to the following post for more information

Petri’s statement on the next Soul Exchange:

If there have been no further details about the 2nd soul exchange, does anybody know where this screenshot was taken from? 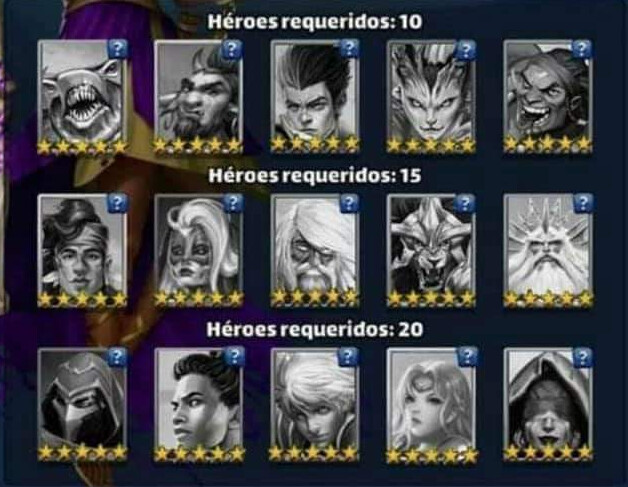 I have just put Petri’s statement above.

So someone who had time created this with Photoshop based on his/her vision.

Eg: as you see the Stars not align for Athena costume with the other heroes.
So it is a Photoshop indeed.

you can see very well that it has been used Photoshop

For seasonal portal heroes, I think it may come from Morlovia and Xmas… Especially given that the costumes are all out… Last time they offered KH (purple) + Rana (yellow) so this time round could be red/green/blue. To make a further guess, it may be Santa and Francine. Santa at 10/15, Francine at 20.

For S2, we had Inari (yellow) and Ursena (purple)… So this time round it will be red/blue/green, my guess is Misandra (blue) at 10 and Kage (purple)/Atomos (green) at 15… We have 3/10 5* heroes from S2 being dark… Ariel, the best S2 hero IMO, could be available in non-costume version at 20 in the upcoming SE portals after they release the new S2 heroes later this month.

For S3, they offered Thor (yellow) and Skadi (blue)… At least one hero with upcoming new costume will be featured in non-costume form. Red/green/purple will have a better chance… My guess will be Baldur/Tyr at 15 and Freya at 20.

Santa is possible. If it’s Morlovia, I expect Victor cos he’s the weakest.

I am more interested in the challenge event heroes : if it’s from Knights. Morgan ?

or will be they include Guinevere? Lol

I saw this, and they said you can get as many as you want , no longer limited to 1, plus they greatly reduces the hero cost.

See I can make up things too