I have an idea about a skill:
Mega rush (medium mana):

(post withdrawn by author, will be automatically deleted in 24 hours unless flagged)

Maybe it goes against the brand but all that is stopping Atlantis family from a rainbow team is a fire hero. Might I recommend Hawaiian volcanic goddess Pele. She could even be the costume for Ariel if they want to go that route 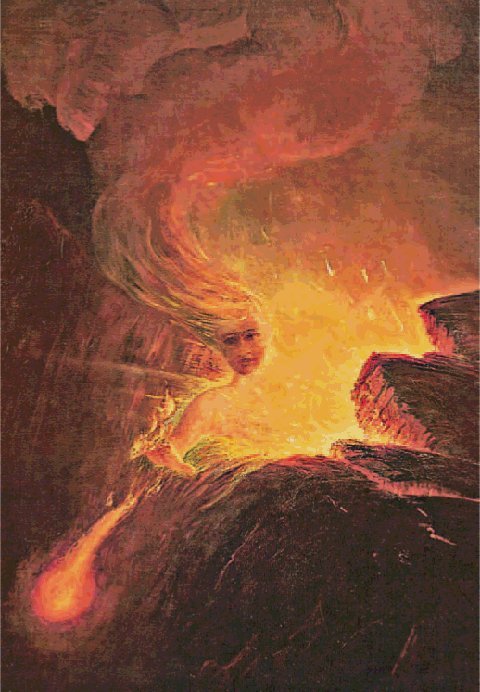 I didn’t see this one

Note: This hero makes class Barbarians quite powerful and fun to setup a team with this very class.
———

Note: This buffs the poison heroes and make them more versatile/fun to play

The four horsemen of the apocalypse is a awesome idea!

I haven’t updated this one in a while you’re right… I’ll add it to the list of things to do.

The caster swaps places with a random hero of the enemy team.

His health and buffs/debuffs are retained during the time of the swap.

You may now control the enemy hero that has been swapped as if it is your hero.

If Barry Boudini is in the enemy raid team he must be killed to achieve victory.

Interesting thought on how to test ride a hero. I do that with hatter to an extent. Hatter loves aegir.

Check the link above for hero idea

This thread is fun. I dont know if anybody ever come out with this, but here’s my idea. Lets make a new Agrabah Family that consist of :

Iago the parrot: 3* Red druid; fast
All allies have 30% chance to reflect direct hit to the enemy for 3 turn.

”Rally the Forces”
For 5 turns:

These, Odin and BiFrost, are fantastic! Hope they integrate them into our rosters.

I would love to see a new hero that makes slow heroes more viable.

The idea is to have a hero that is quite tanky that when fully loaded will fire one of your other hero’s skills and steal their mana which will make the tank fire in quick succession once loaded for the first time. This would allow for a few slow or very slow heroes to have a chance at firing their skill much earlier in the raid and more often.

It would be fun to see some viable builds with the slower heroes in the game. Too much of the current meta is focused on fast and very fast heroes.

I’ve been HEAVILY into mana control (and silencing) lately and I feel like this combination would be a welcome addition to the meta.

That sounds like Lindsay from Puzzle Combat to me. Well she poisons instead of burning, but same idea with the silence combo:

Idunn
Rarity - 4*
Element - Green
Class: druid
Ability: Apples of Rejuvenation
Mana Speed: Fast
Choose an ally with fewest health, if there are many, select random.
Add 100 health to caster and 300 health to target (as Heimdall). If target is dead, revive target.
Remove all status ailments from caster and target.