Video is MaleficEntity going out with a bang, feeding his entire 5* team to Aife. Love you and will miss you Clay! Love DTF 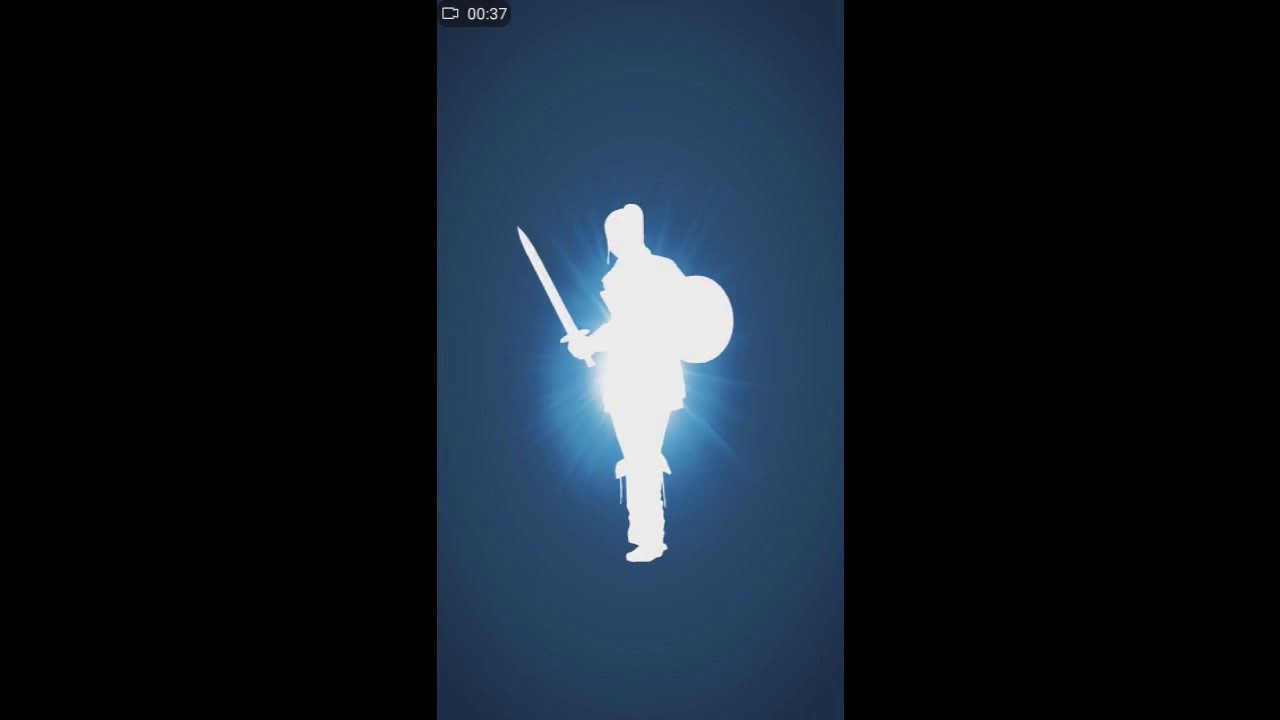 Thanks for sharing the video. Imho this one is the best way to quit the game.

I would try another shot with the next 3x30 atlantis summon to get AM chests.
Bought every offer possibe since and feel like Im in a huge downstreak under EV with my monthly (at least 500-1000$) donations for entertainment purposes.
Lack of communication from the devs side in few aspects of their game like events, quests, shop offers are ridicously old/unbalanced/unfair.
Very slow implementation of new updates and mechanics. And only few players suggestions and ideas heard.

OMG it hurts me to even watch this video…

Fare thee well MaleficEntity, you remain one of the best in our hearts.

I really DON’T RECOMMEND watching this to any F2P … this will make you cry like hell.
PUER PAIN.

This may sound disturbed, but I enjoyed watching.

I never understand those actions. I have left games before where I invested money in. When this happens I simply leave and uninstall the game. Never destroy what I’ve built up. You never know if you change your mind in the future.

Leaving a game you care for is an action that involves emotions. We all are different in how we deal with those emotions and how we express them.

Some like the drama and the blazing fire. Some leave quietly by the backdoor not even notifying their friends. Some leave in the most rational way possible. Some burn their bridges, some leave a caretaker behind. And everything in between.

That’s the cool thing about us humans. We’re all different. Never a dull moment. Never without a surprise.

That’s true. I my case when I leave a game, there’s usually not much emotion involved. It’s simply because I lost interest and move on to the next game.

But when a game or platform had a serious negative impact on someone’s life. I understand there can be very strong emotions and the urge to destroy everything associated with it to free ones mind.
I read many examples of this especially with World of Warcraft or a virtual world like Second Life. But WoW or SL have strong and sometimes emotional interactions with others while this isn’t really the case with mobile games.
But still, everyone is different and handle things differently.

He will regret the troops he had burn.
Damn I feel so angry since I saw this bloody video.

Nice one. I admire the guts. Its a hard thing to do but it shows that he is regaining control. Kudos to him.

Content was sad but I liked the music - what are the names of the tracks?

That was painful. I don’t understand this need to go out in such a blaze, to make such a big deal about it. It’s like Cortez burning his ships before running off to kill a bunch of Aztecs. Is it possible to get THAT addicted to the game where you have to ensure that you will never ever EVAR be able to return?? If I saw myself gettingthat addicted, that alone would make me quit. Sad really that MaleficEntity felt he had to do that—might even be sadder that he felt he had to do it so publicly.

It does sound, from his explanation at the beginning, that he has some tough times coming up. I do wish him the best of luck in dealing with those.

Never liked horror movies so i don’t want to watch.

Spoiler me the end.
She lives happily after?