How about 1 gem and 1 rope and minimal resources

Pretty sure some of us have gotten that

Me and @Starscream is the same. I may edge on the food and iron loot due to my high storage.

My record from couple months ago… 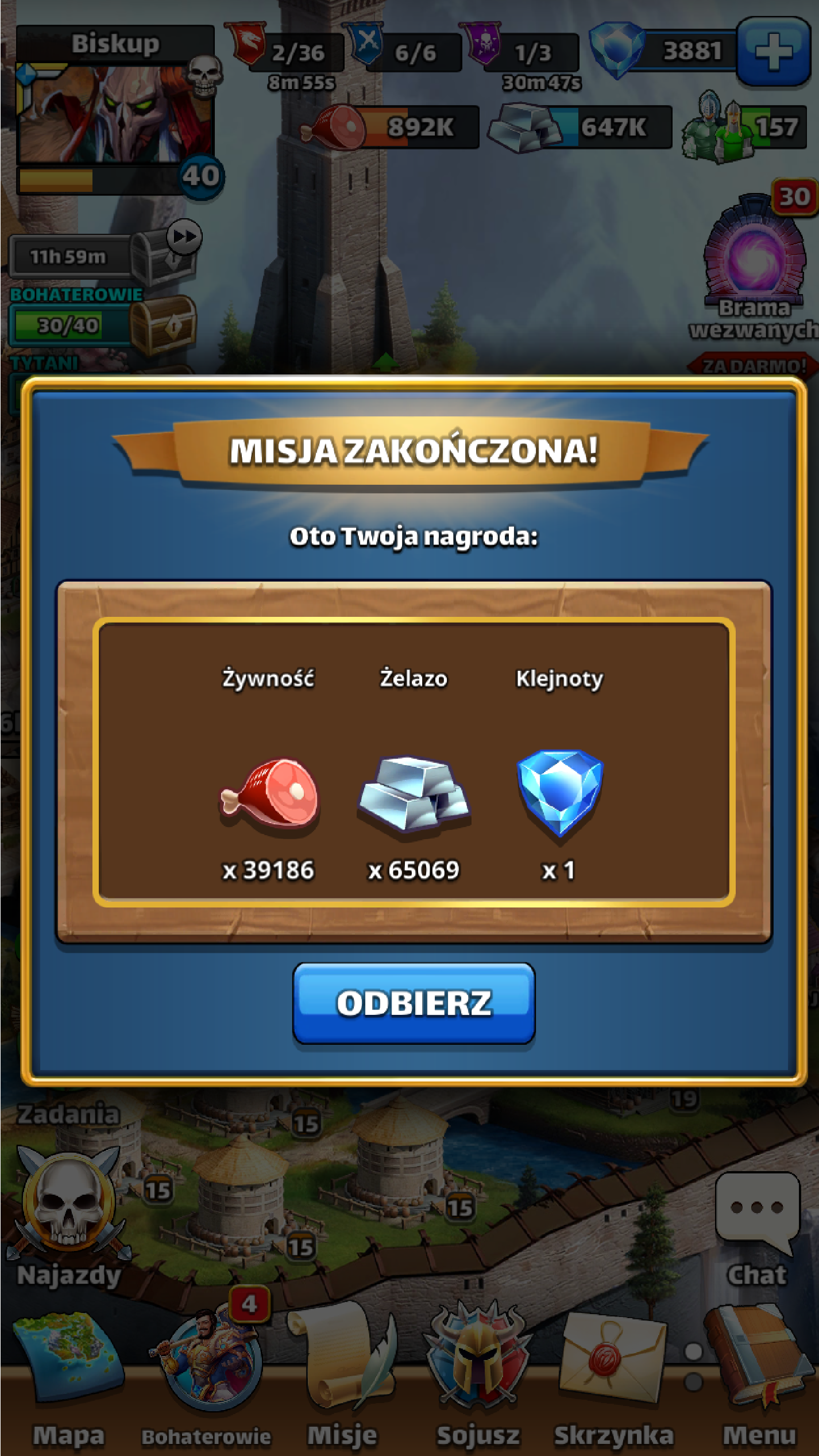 Wow, I feel lucky after seeing those. I look at food and iron and don’t much care since I get those anyhow. Wish I didn’t waste those loot tix doing that. Could have used them in AR. But at least I got that huge coin haul to spend

AND WE HAVE A WINNER!

that is normal from time to time. No issue here. Loot isn’t good…

You may want to check that thread.

AND WE HAVE A WINNER! Though I got something like that too once. 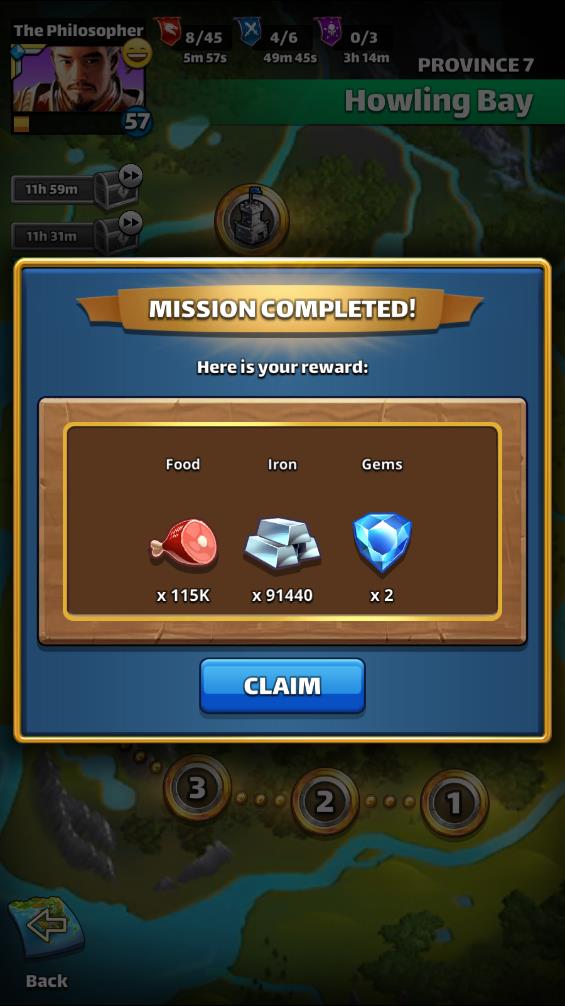 I had something very similar but I think I was under 50k on both resources… I almost quit the game… and I payed gems to get that chest started.

Loot in general has become a problem as it seems to slowly become worse and worse. I am becoming less happy with the game overall and getting crap loot is not making me want to stay around. If not for the friends I’ve made all over the game it would make me want to say forget it. This week completed multiple mission chests, enemy chest to be precise. Often I will spend the 20gems to fast forward but after 2 of the worst loot “rewards” why should I anymore? Seriously SG, wake up as you are beginning to push long time players like myself out the door without a thanks, sorry to see you go or even hey don’t go let us do this for the players (you know your revenue base). And then you add the “random” board issues. Please give me some legitimate reasons why I should stay until my 3rd year anniversary with the game.

Some great loot - congrats! Plenty of threads exist on this, and a lot of them have screenshots of worse loot from the past two years. You may not be lucky with the loot you got, but definitely nowhere near the worst!!

These look like my 1 every 4 chests. If you think this is bad, maybe you have been lucky most of the time? I’m quite used to these chests.

Mission chest loots have their ups and downs and i think reduced loot perception is caused mostly by confirmation bias. I also had some really unlucky streaks but yesterday a raid chest gave me a tonic so useful loot is still out there. Or maybe you are indeed unlucky with your loot but i do not believe that the in-game odds have been changed. My approach is to expect nothing and be happy when something good pops up

no drama this way

Tbh nowadays what I most appreciate from these is food and iron really. I don’t need another mushroom, training manual, arrows and grey token - they just make it seem as if something is there while there’s nothing.

What’s much worse is the loot from elemental chests and rare titans, these appear maybe twice a month, give you false hope then usually leave you devastated. And I’m not even with the conspirationists who say it gets worse and worse - it’s been always a crap, just the more advanced in the game you are the less things will make you truly happy (I still remember how happy I was about pulling Boldtusk or Melendor, now they just get in the way lol… it’s same for anything else in this game).

And @Dan7 thanks for that nice journey to the past lol. Good old days.