I believe this needs to be fair and leveling up a defence hero should not count after the tourney has started. A war defence hero does not raise levels when war has started, so this should be consistent

The war defense not changing is only a very recent development. I’m pretty sure you’ve always been able to level/emblem tourney defense heroes too. 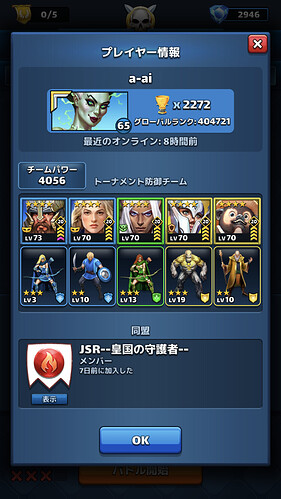 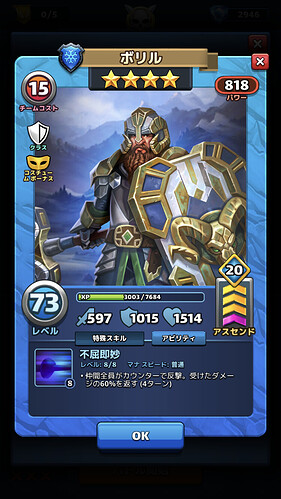 Personally, I think this is a feature more than a bug. A war lasts only 1 day, but a tournament goes on for 5 days.

The attacking side is free to level, emblem and limit break heroes/troops throughout, so the defense should have the same benefit. There is already an advantage for a human player in the ability to choose from the whole roster compared to the defense AI. The defensive player is making a choice (usually a handicap) in putting in a non-optimal hero at the beginning of the tournament.

There is already an advantage for a human player

Yeah. You’re playing against the AI, which is as dumb as a bag of spanners.

Nah. Not fixed. Only war is fixed. Can progressively upgrade your hero during tournaments 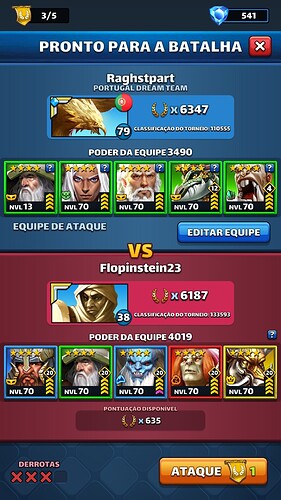 There is no chance of getting any blue hero to Limit Break, which was used as tournament defence (as defence team gets locked once raid tournament begins) 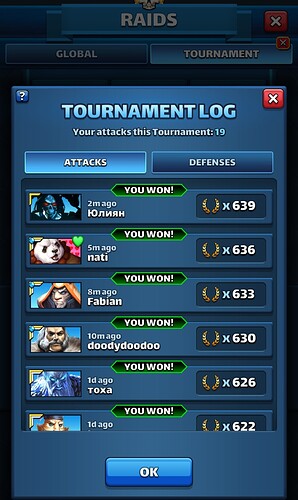 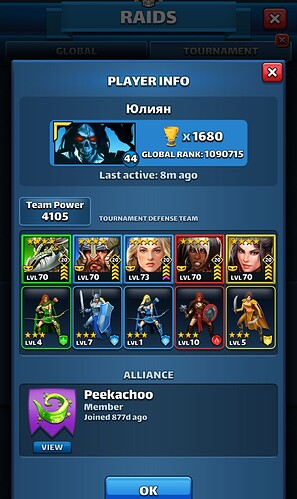 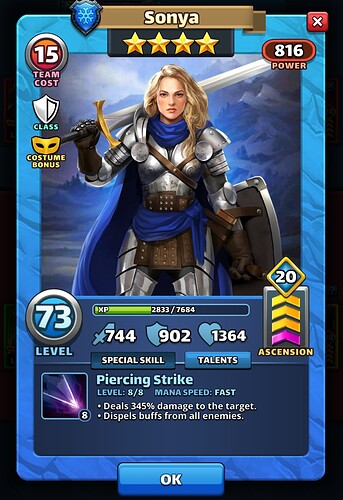 I just leveled up a heroes costume that is in my raid tournament. I only got the costume this week during the costume chamber quest so I had not had it when I set my defense. Specifically, it is boldtusk. So, I ascended the costume to tier 2 and my hero in the tournament got a boost. I did the same to tier 3 and it happened again. It appears the costume bonus gets added if the changes occur post the tournament start. I’m thinking this may be a bug. I leveled troops last tournament and they did…

Had it as well, but when I fought him he had only Kiril aethered

Raid tournament does not work like war. You can improve your defense throughout the week.

Ohh then I might be wrong. But that seems unfair if we can levelup or emblems the raid defence heroes.

Nothing stops you yah. There’s no hero development freeze for defence teams outside of war.

Well, look at it this way. When I set my defense team for this tournament, I didn’t expect them to be facing level 75 Grimms and Jotts either

In the tournament you can improve heroes, levels, talents, troops all week. It’s always worked that way and it still works! No mistake! It is not possible only in war.