Leaving war after using all 6 flags

The score is counted in alliance total score even though the player disappear from the scoreboard list.

We have had two members leave this war out of sheer frustration with the game. One used all flags and left the other used 3 flags and left.

But there should be no issue coz he has done his job with responsibility, and any player have rights and personal interest to leave and join any alliance with whom he/she feels comfortable 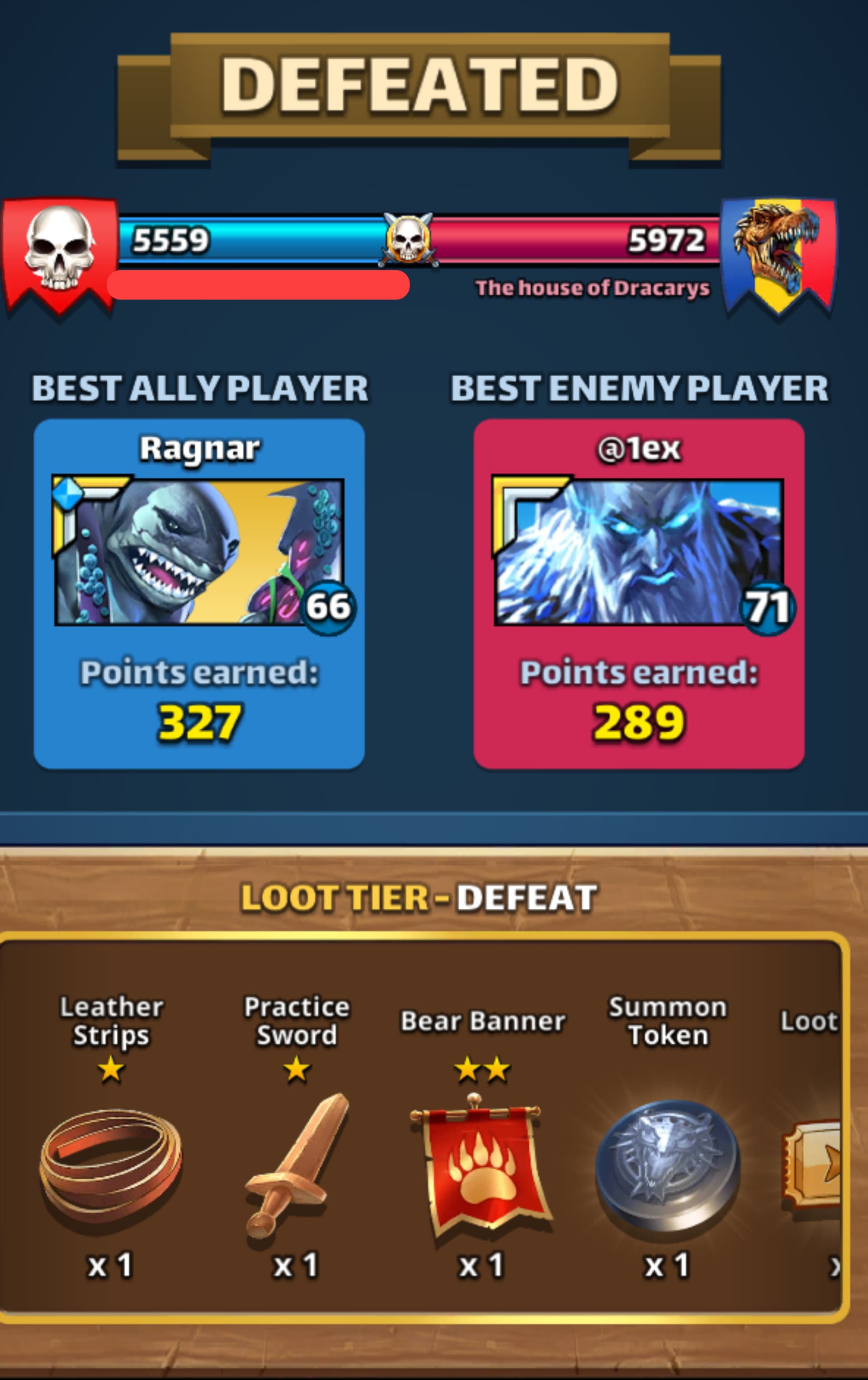 i have read a post on the forums about some teams manipulating the war score by leaving the alliance after the war, until calculation period is over.
from what i understood, they dont get the war rewards, but they still get the war chest once reached.
they leave, keeping the war score as it is while they get stronger, they get matched with weaker teams and they win, reset and repeat.
hope that helped

That’s good, then it probably addresses the issue that @Blink0805 mentioned.

@948ri31 did get the rewards even after leaving the alliance so half the explanation i read is wrong. but they were all confirming that the war score is affected

In our latest war we had a member on vacation so we went in with 29/30 on the field. We encountered an alliance that we thought had really well composed defenses and high troop levels for their warscore… The explanation came later on, they have found a way to have their warscore remain the same after multipel wins. After everyone in their alliance had used their flags and collected the points they started to leave and come back, nothing strange there, they could be mercing for food, but then we …