We have many new challenge events : Slayers, Villans, Circus, Gargoyles (soon), and Combined old challenge event . And I present you a group called - ARTIFACT COLLECTORS. 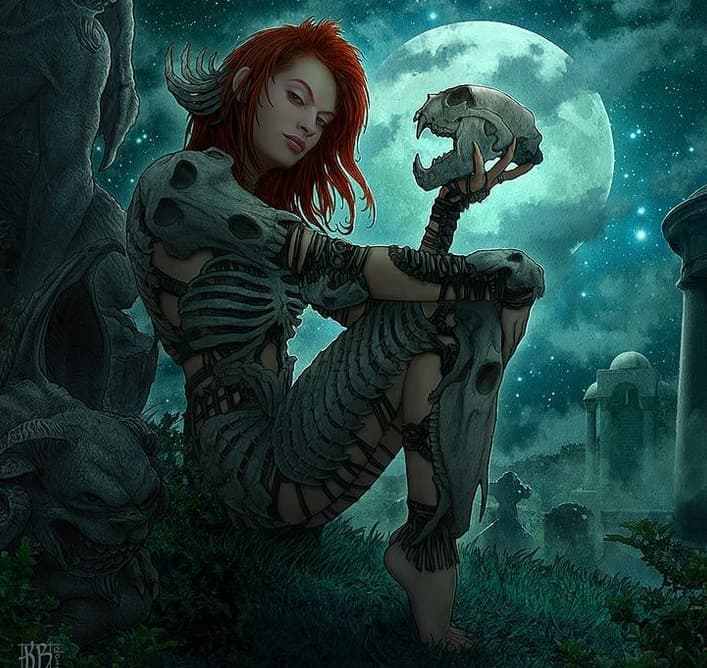 Quick Lore : They are a group of crazed adventurers, hoping to find long lost artifacts of past myths and legends. Their scientific profession allows them to harness the power of those artifacts in different ways… The slayers are their arch nemesis, since artifact collectors wish to gather raw power from artifacts to awaken ancient shadows (past heroes) and establish new world to their liking, supported with the shadow forces.

Their art : they would wear clothing and equipment, which resembles the culture-myth in which they are most adept in adventuring (Ancient Egypt, Aztecs, Dragons, Ancient greek, Ancient Chinese. Each myth would have 2 adventures / 1 5* and other 4* or 3*). Their equipment would also be more futuristic in few examples (picture Costume Quintus). Their faces and style are more grim, evil looking, shadowy…

Challenge quest quick story would be our heroes stopping crazed artifact collectors from getting our heroes items and using them to transfer energy into their shadow ritual.

Quick preview of some of new heroes :

Special speed : Average
Talent : fighter
Special : Hit 3 average dmg, buff nearby shared dmg. On any of the linked heroes deaths, Anubis is revived (33% hp) on that spot and have same special.

(kraken impersonator // 4* would be medusa fan
Special speed : Very Slow
Talent : Barbarian
Special : Cleans all allied fiends and enemy minions and cleanse all ailments on himself. Deals heavy direct and undispellable bleeding dmg to all. Bleeding lasts for 4 rounds. Anyone who during bleeding drops under 20%hp , dies. During bleeding phase, Kraken HP cant be lowered under 20%. If he had less HP before special, his HP goes to 20%.

DO WE WISH TO BEAT THIS GUYS AND LEARN SOME NEW MYTHS AND LEGENDS?? OR WILL THE SHADOW REALM OVERTAKE OUR EMPIRES!

Will you share the confirmation that Gargoyles are challenge event heroes? Did I miss that?