I’ll be entertaining while I spin the tale of this bug. Being shy on resources, @littleKAF sent this group of ruffians our looking for food. 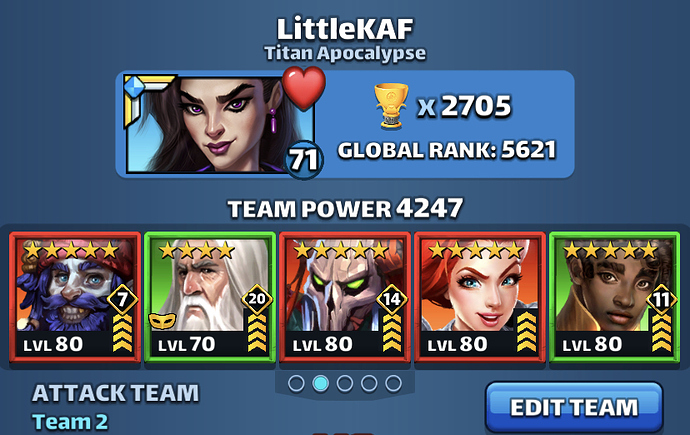 After a long while of pillaging, they decide one more round is needed, and ran across this unruly bunch. 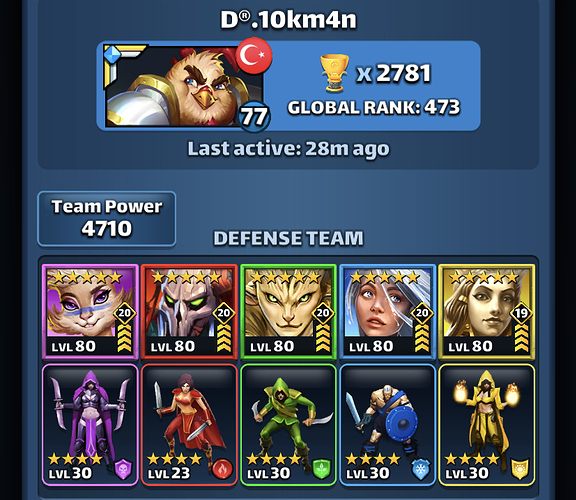 The battle was epic. Minions appeared. They got burned by fire. Water washed others away. It came down to Gravemaker against Killhare.

Here it comes. The hit. And oh it was a reckless swing. Not only did it kill poor Sir Gravemaker, but the riposte also took out Lady Killhare. But what’s this, her talent sets her to revive so the match ends with her in ghost form.

So a defeat for you traveling @littleKAF but, when looking at his raid chest, the kill counts!! Poor Killhare was treated as dead. So while @littleKAF did not get the resources desired, he did get one more kill towards opening his raid chest.

I’d share the video, but the Wench Vela and her water damage killed the phone. How rude!