It took me this long to realize... tips & tricks

Todays learning…
I suddenly realized that there was a huge difference between available points in the tournament and what I had actually received. Where I had received more than I thought possible based on cups pr. win.
After some research I suddenly realized that you get the defence bonus EACH DAY, not just at the end of the tournament (d’oh)
You learn something new every day.

Feel free to post your own: I suddenly realized…

Suddenly I realised that in fast mana speed wars … Mana troops level 11 or any other sufficient mana bonus can recharge special skill in 6 tiles.

Actually, level 5 is enough. Great help, as getting them to level 5 is quick and not to expensive. I have 4 mana troops in each colour at level 5 + one 24 or higher

Used to tap the ‘+’ button in the training camp and the forge. Got really tired on night, and found that you can just hold down that button and it will get the job done.

Not true, unless you are looking at certain costumes or unless there are other mana buffs in place

You are right, its probably that all the heroes I use in rush wars have emblem bonus, and fill in 6. Does it have to be 4% emblem bonus, or is 2% enough?
Anyway, my heroes fill at 6 with 5% at least

Yes, this!
Also, it took me at least a month before I understood that you could train more than one hero at a time in TC (face palm)

Check out this awesome thread

I suddenly realised I could delay my raid tournament attacks to use them to fill wanted chests.

Genius! I have been getting tired of all that tapping for TC11. Thanks!!

When I started playing, there were two things that mystified me far too long:

I feel like I SHOULD wait until my heroes wanted chest is active before I use my raid flags, but I am always too impatient to wait. I love raids.

It took me WAY too long to realize I could rename teams by tapping on the team name.

A minor thing but… handy

I played for probably over a month before I discovered that I could tap on an enemy to aim my special attacks lol
Also, something I stumbled upon after playing for over a year, you can change the color of your VIP dragon by tapping the small colored squares above the “MORE” button in the shop. 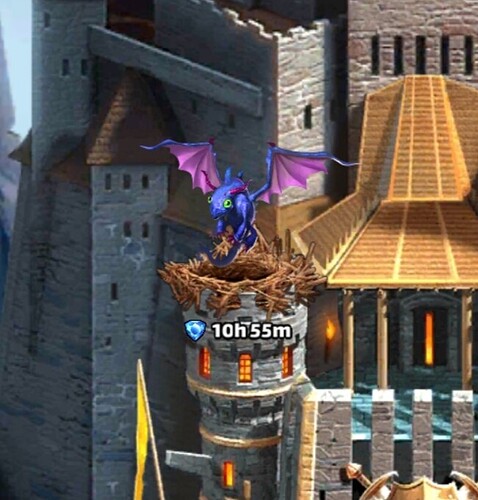 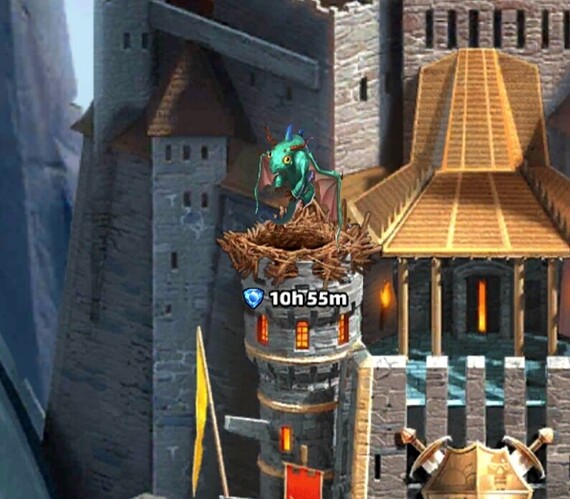 I suddenly realized that I needed a hero of a specific color for tiles of that color to do damage. I was wondering why my subtle and skillful manipulation of blue tiles didn’t produce any result with my mono red team.

Seriously though, it took me longer to realize it than I care to admit.

“WHAT DO YOU MEAN ‘HERO MISSING!?’ ISSUE AN AMBER ALERT ALREADY, I’M NOT A COP!”

I didn’t know that untill now. This changes…

I also didn’t realise you could attack others in your alliance, which I’m keeping in mind the next time someone ‘forgets’ to hit a Titan