Is the distribution of 5 * hero calls and 4 * materials fair?

Is the distribution of 5 * hero calls and 4 * materials fair?

But ultimately, every summons and every loot drop has the same odds, and therefore is fair.

One could argue that those with more money can buy more summons and buy materials and that’s unfair. But that’s really the whole ethos of capitalism and rather a bigger argument.

If one believes the developers lie about it, I’d suggest one stops endorsing their product.

And one may think the loot box mechanism is unhealthy or even unethical, which is a very reasonable point of view. But that’s not the same as unfair.

And random means it is a random experience for everyone, no matter who you are.

The event summons, elemental summons and summons in general in this game are absolutely ridiculous. The devs of this game couldn’t care less about the people actually spending money on this game and paying their salaries. They have driven many many players away and have many more that have stopped spending because of their ridiculous greed and ridiculous summons. I spent $300.00 on this Atlantis summons with over 120 pulls, I had some hero tokens as well that I used, and got garbage 4*, garbage …

Or for materials, please go for

Moderator Note Thread for voting for more ascnesion materials: Ascension Items are too Rare [Master] - Improve Titan Loot Everyone experiences burnout, it’s just a matter of time…but various factors can mitigate it. I’ve been at this about half a year and I’m approaching burnout, and it got me thinking about why this was happening…and the answer is pretty simple. Lack of progress. I’ve collected some good heroes over the last several months, but they are going nowhere because I have no…

Or to debate lootbox ethics I highly recommend

Subject [Discussion] Gacha, Pseudo Gambling, Pity timers, Shops and ethics or Ethical profits? Ethics No. As far as I know there are multiple versions of Gacha, only two are semi ethical for 13- 21 year olds. Banned Gacha Complete Gacha, or Kompu Gacha, is illegal in Japan and most countries. Merciless RNG Gacha Research is showing most IMPLEMENTATIONS of merciless RNG Gacha are equivalent to gambling. Pity timer Gacha Research is showing most IMPLEMENTATIONS of pity timer RNG Gacha a…

What exactly is a Gacha? (Read before posting things about "unfair pulls") General Discussion

So, the post below was written for the FEH Reddit by user GarlyleWilds when the game was released, and I really believe people here should read. Even though I’m a new player here, I’m an experienced Gacha Player, and I believe most people here, even if they have played for a long time, still don’t understand exactly what a Gacha is, and how it affect pulls. I’ll edit some parts of it to make it fit our game. Hey there, I figured I’d post this up. Before anyone thinks this is “hey don’t spend”……

You forgot the option of tagging @JonahTheBard .

Additionally, if you have a method to improve your summon rates / complaining that tile drops are skewed against you, tagging @Brobb .

All other inquiries can be directed to @Duaneski .

You forgot the option of tagging @JonahTheBard .

Does this improve summons odds? I wouldn’t know as I don’t tag myself

But it does explain @Kayo’s unrelenting affection…

I have been playing this game for nearly a year, there have been no 5 * heroes coming from either the call to events, the call to Valhalla, or the call to Atlantis. I don’t understand how justice.

Including Justice, if you’ll pardon the pun.

Oh, so this topic hasn’t been closed or merged yet? Okie dokie. I’ll add my 2 cents, then.

Is it fair, as in, does it treat everyone equally? Well if we assume that RNG is doing its job correctly, then yes. Some people obviously have much better luck than others when it comes to “random” pulls, but ultimately… the portals stats say the odds of getting a 5* hero are very low, and based on my own personal experience, I’m very much inclined to agree: they are very low!

Now as to whether or not that’s “fair” in a more broader sense… perhaps fair isn’t the right word to use here. Let’s instead substitute the word “reasonable”. As in, are the heroes “reasonably” worth the price based on the odds?

Well that’s obviously a very subjective question. In my own subjective opinion? No, they are not even remotely close to being “reasonable.”

But of course that is all subjective. Some people don’t think it’s at all unreasonable to spend the cost of a brand new car on a single mobile app video game. In that case it essentially comes down to my opinion vs. theirs. I could spend hours, days, weeks arguing with them about what is or isn’t “reasonable spending” for a video game, but at the end of the day? It all comes down to personal opinions, and those subjective arguments will always end in a stalemate. 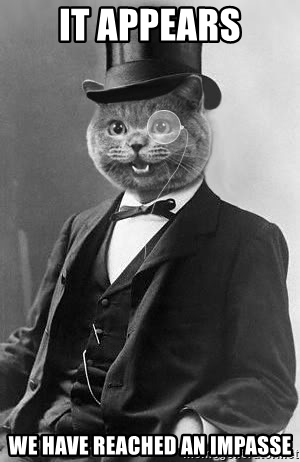 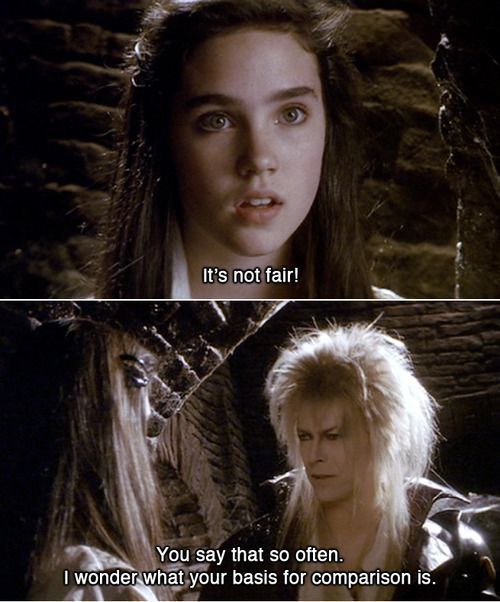 In this game, of course, they have the right to earn money. It is not appropriate for people to put people in burnout syndrome to make money. The abyss is too much, players without money and power will be in a loser state.

That’s a possibility; but it depends on the individual.

Well, it’s perfectly fair for the game owner but still not proven to most of us gamer.
You’re either end up with more mats with no good heroes or tonnes of good heroes stuck at 3 70 waiting for the mats.

I’ll partially agree with you here…

I guess my biggest complaints are mostly about how difficult it is to get anything other than vanilla heroes without spending a small fortune. The fact that I’ve been playing for 2 years and still don’t have a single 4* blue troop (in spite of having 2 or even 3 in other colors). The fact that I have a bunch of green heroes just sitting there going nowhere while I wait and wait for elusive sturdy shields to magically appear.

I can still somewhat enjoy the game without these things, yes. But to a much lesser extent when I don’t have any say at all in what I do or don’t get, regardless of how long I play. The obvious intent is to get me to spend more money, which I would be happy to do if I thought that I was guaranteed to get something worthwhile for my money.

I guess my biggest complaints are mostly about how difficult it is to get anything other than vanilla heroes without spending a small fortune.

This is definitely a factor. I think vanilla heroes can still be useful, but it gets very boring picking the same teams.

Emblemmed and Costumed 4* can help a bit with novelty and variety.

Many things in life are not fair, and gacha may or may not be one of them…

Costumes are still one of of my favorite features they’ve added to the game recently. Actually, probably the only new thing they’ve added that I actually like, because… you go to any other portal, you have mostly a ridiculously high chance to pull nothing but feeders. At least costume portal gives you a costume for your feeder… which, if it’s a costume you didn’t already have? You can now improve the stats on that hero. Even if it’s a costume you already did have? You can use it to feed another hero’s costume. A duplicate costume is almost like a 4* trainer hero for costumes. And that’s far more useful than any Renfeld or Dawa that you might pull from any other portal.

Emblems as well - I like them. Emblemed 4* heroes kick butt. Funny though that many on the forum complain about emblems, how they “upset the balance of the game”… well when has any new thing not upset the balance in some way? At least emblems can be obtained for free. Might take you forever to get a ton of them without spending, but at least you can get them. Versus other things in this game where you’re basically just tossing coins into a wishing well and praying to RNGesus.

This game continues quite a bit. If stinginess continues, players leave after a point. It must adjust the balance event.

Another event is over, 5 * heroes did not come again.