Is Gravemaker male or female?

What pronoun is useful? It’s not readily apparent, like pretty much all of the others. Do I just call it,“it”?

edit: My apologies, there is a third option of leaving gender undefined, I suppose. 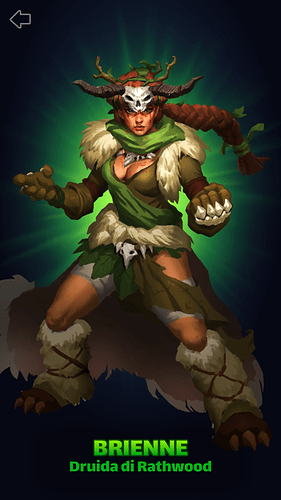 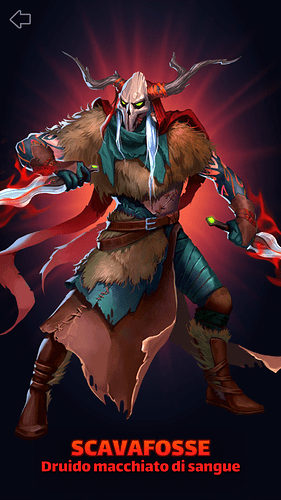 Sweet! Apparently, assigning gender to words in other languages is, for the absolute first time, useful!!

If u look HIS left arm muscle theres no way HE’s a female… only MAN has that kind of a arm muscle. If woman has arm muscle that big, the rest of her body will look whole lot different don’t you think?

Hey, there are some pretty stacked women out there, with arms that look like that. It’s plausible at least. But nah, I’ll take the foreign-language gender suffix as what Gravemaker is intended/implied to be. That’s almost as good as a straight up staff answer.

Why do people care what gender a character is?

Because people get tired of forum whining about game balance, or reading inane garbage from people that want to have things gifted to them instead of earned in a game of patience and long-term strategy. The sense of ignorant entitlement is sickening, and in that context, gender and the correct pronoun to use are actually much more entertaining.

It’s female. High cheek bones, covered chest & gives the death stare that women give when you upset them

not all women in this game are stacked or showing 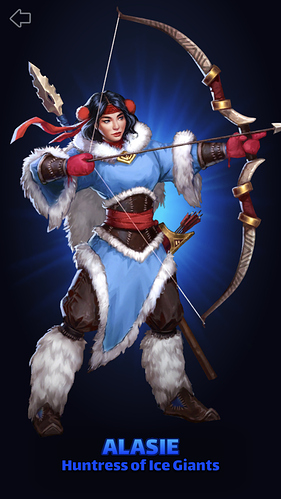 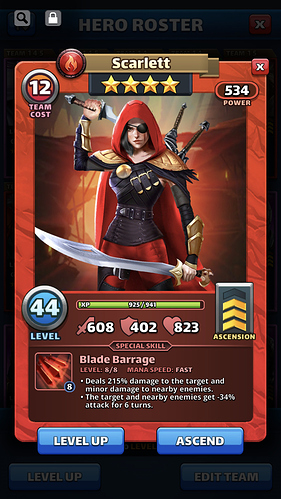 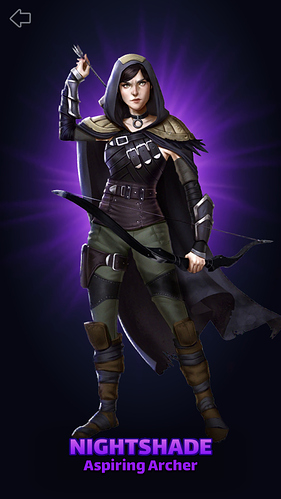 Gravemaker could be anything – we don’t see a single scrap of skin or anatomy that lets us place it. Players are free to project whatever they’d like on that hero.

You see @Brobb??
If you don’t make them with less clothes you don’t understand it at first!

dude, you wanna start a thread like the one below? dont do it

People of color are not fairly represented here. People from India, Native Americans, Africans (African Americans), Latina/os and Mexicans (I list Mexicans separately as some Mexicans don’t consider themselves to be Latina/os), Orientals and finally those from the Middle East. Drake Fong and Chai don’t even look oriental; though the effort is noted. Women are also not fairly represented. There aren’t as many women as there are men. It’s far easier to make an all men’s team of equal power than…

Why, dudette? I wanna have my eyecandy too.

I haven’t come across gravemaker, only grimm.